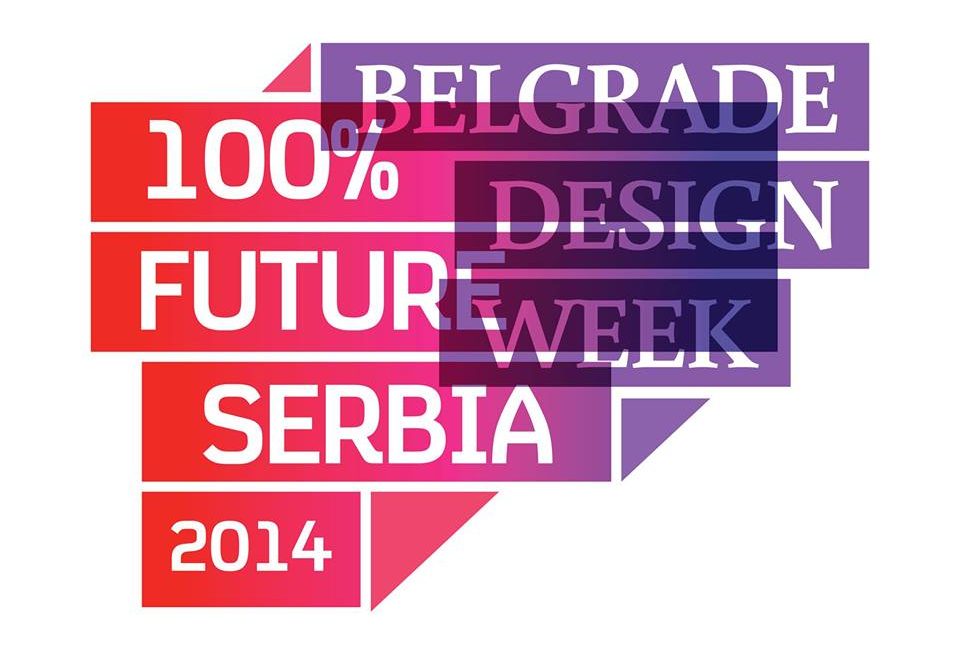 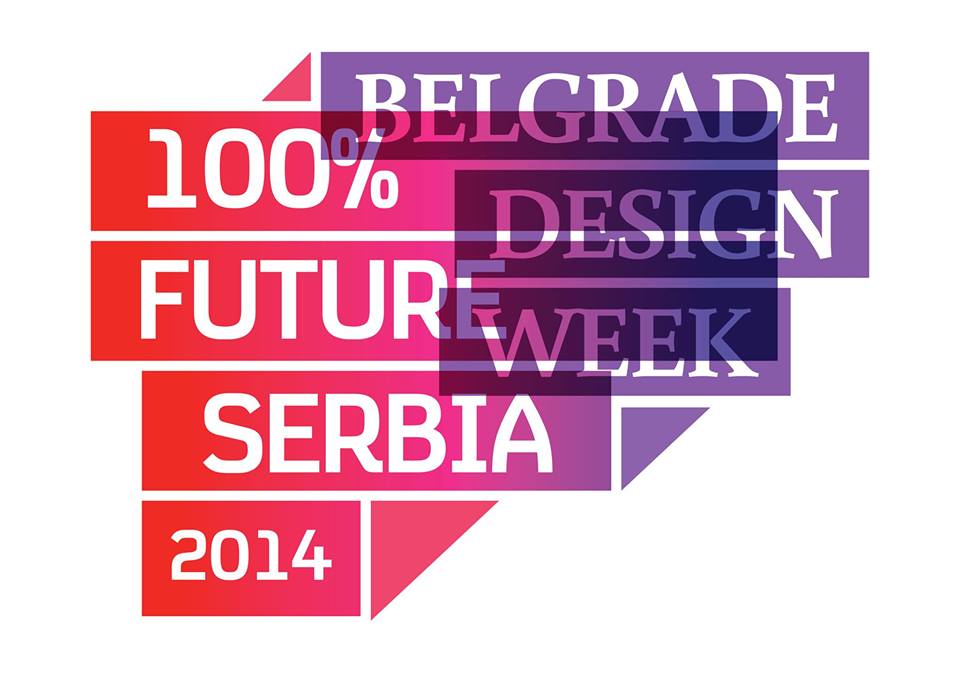 Belgrade Design Week (BDW) for the fourth time calls young creatives from Serbia and the entire region to participate in the traditional “BDW 100% Future Serbia” competition. Belgrade will once again become the center of young creatives from the whole SEE region from October 6th to 11th.

The “BDW 100% Future Serbia” contest will take place from September 5th 2014 to September 26th 2014.
BDW’s 100% FUTURE SERBIA segment is devoted to the promotion of young creatives exhibited for the first time and established authors who want to exhibit for the first time in shop windows all over the city center.

The main idea is to transfer classical museum exhibitions to the streets of the city and to present them to a wider general audience, not only to those who regularly visit galleries and exhibitions. The exhibition will show authors who present their works as live size objects and models. Visitors and passers-by have a rare opportunity to see the exhibited works during an easy stroll from Kalemegdan to Slavija, while also discovering interesting new locations presenting fresh Serbian design jewels all over the town, following a printed special map which is widely distributed.