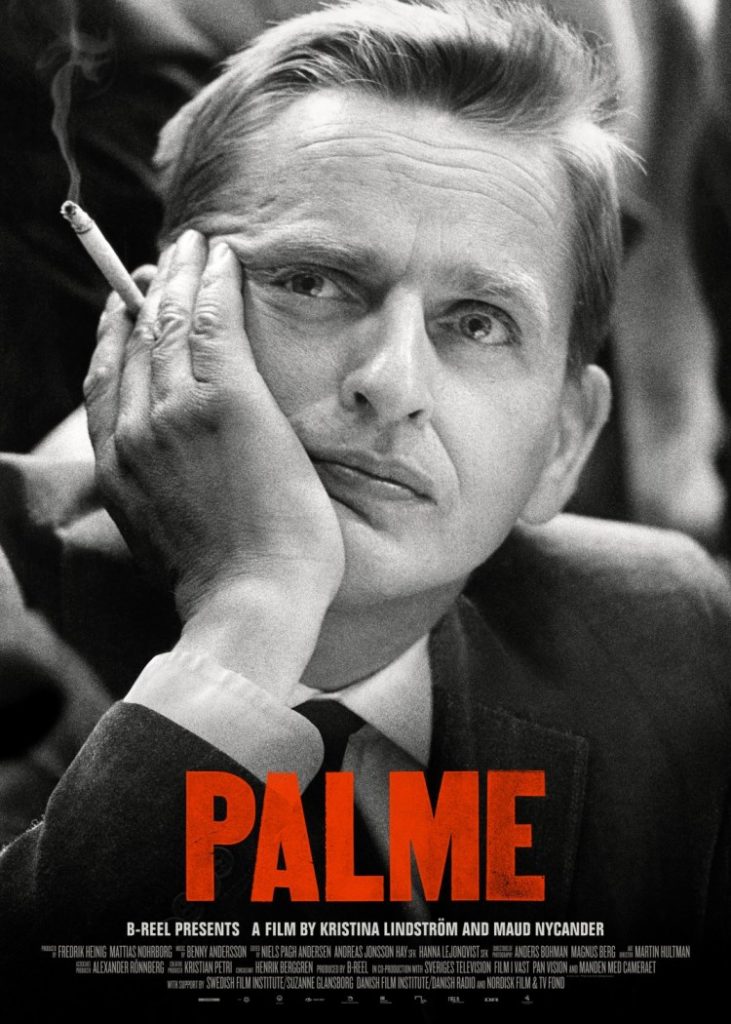 A film festival of best short, documentary and animated films from Nordic countries

The significance of the Nordic Panorama Film Festival lies not only in the discovery of and meeting Nordic films, but also in understanding the multi-layered and interwoven relationships within Europe and the world.

The audience of the Nordic Panorama Film Festival is the most valued segment of our society’s creative potential: young adults, students, intellectuals and film lovers. So far 45 000 people all over Serbia have seen the films shown during these festivals.

Over 350 new films have been screened during the past nine festivals. These films were directed by both experienced and world famous creators and young Nordic directors with fresh cinematic visions. It is a well-known fact that artists such as Runar Runarsson, Dagor Kauri, Toril Kove, Jonas Odel, Lars von Trir and many others made their first creations in the genre of short film. Some of them still make short films.

The films shown at the Nordic Panorama Festival since 2004 have won more than two hundred awards at national, regional and international festivals (Berlin, Cannes, Bergen, Goteborg, Locarno, Thessaloniki, Aspen, Calgary, San Francisco, Edinburgh). A film by a Swedish director Ruben Ostlund The Incident in the Bank was awarded a Golden Lion at the Berlin Film Festival, and the film Berik, dir. Daniel Joseph Borgman, got a Grand Prix at the 63rd Cannes Festival, film Elkland was awarded an Oscar for the best foreign student film.

This year’s festival will feature 28 of the best documentaries, short and animated films from the Nordic region (total duration cca 850 min). The programme is a selection of the 24th Nordic Panorama – Five Cities Film Festival, held in Malme (Sweden), 20 – 25 September 2013.

Hoping that the short, documentary and animated films of the Nordic Panorama will establish positive communication with its audiences in Serbia, and even personally touch them, the team of the Nordic Panorama Film Festival believes that at times of globalization and growing apathy and alienation it is paramount to be open to the diversity of the world, and to take part, receptively and introspectively, in the lives of others. This enriches us and deepens our understanding of self and others.

All films are artistic productions, not commodities of the film industry. Many of the films included in the program have been awarded at various festivals. Another, good news for the visitors is that the Nordic Panorama Film Festival is one of the first events to be held in a newly refurbished Belgrade Cultural Centre film theatre.

A Retrospective Programme of previous Festivals will accompany the Festival. These screenings will be organized in the Museum of Contemporary Art of Vojvodina in Novi Sad, and in the Cultural Centre in Nis.

In addition to film screenings, a number of accompanying events will be organized: talks, exhibitions, and lectures.