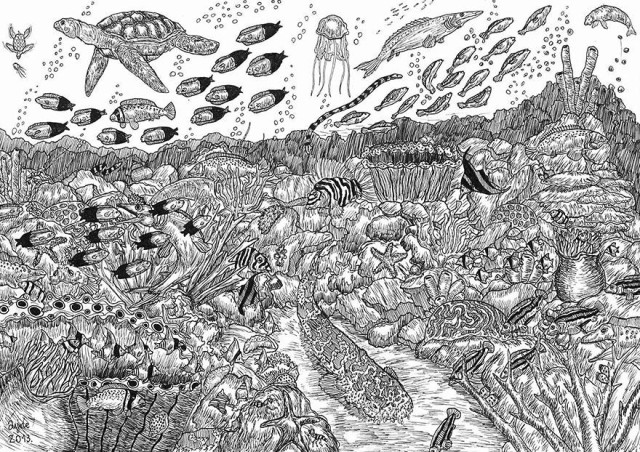 Dušan Krtolica (11)  is wunderkind from Serbia who creates mind-blowing drawings of wildlife. The fifth grade student at ‘Laza Kostic’ school in New Belgrade first began to draw when he was only two years old. He already had three solo exhibitions. Dušan’s drawings are mostly pen & pencil works of various species of animals, both alive and extinct. He draws prehistoric animals, birds, insects, etc. 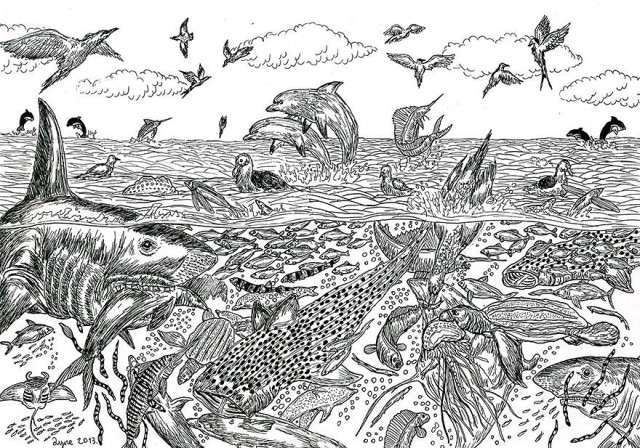 Dušan’s knowledge of the animal world is stunning. He knows about all the geological eras, and which animals roamed the earth during those periods. He knows all the 65 species of marsupials and can effortlessly recite their names. And when his parents bought him the most comprehensive encyclopedia of animals, it took him less than three weeks to learn it word for word. I would have studied animals and published a book about them, but I’m going to draw all of them, said Dušan, whose ambition is to become a Zoologist in the future. 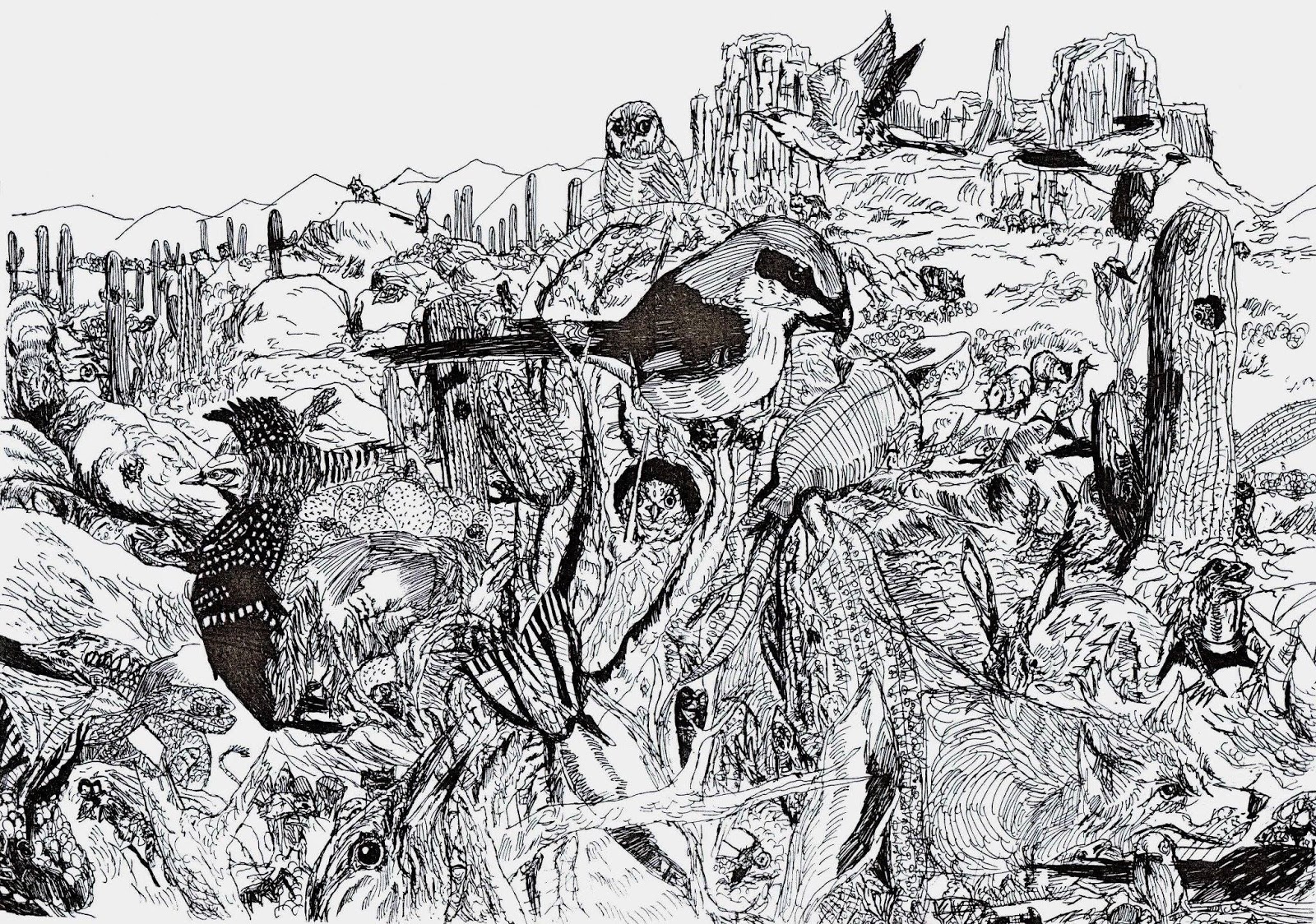 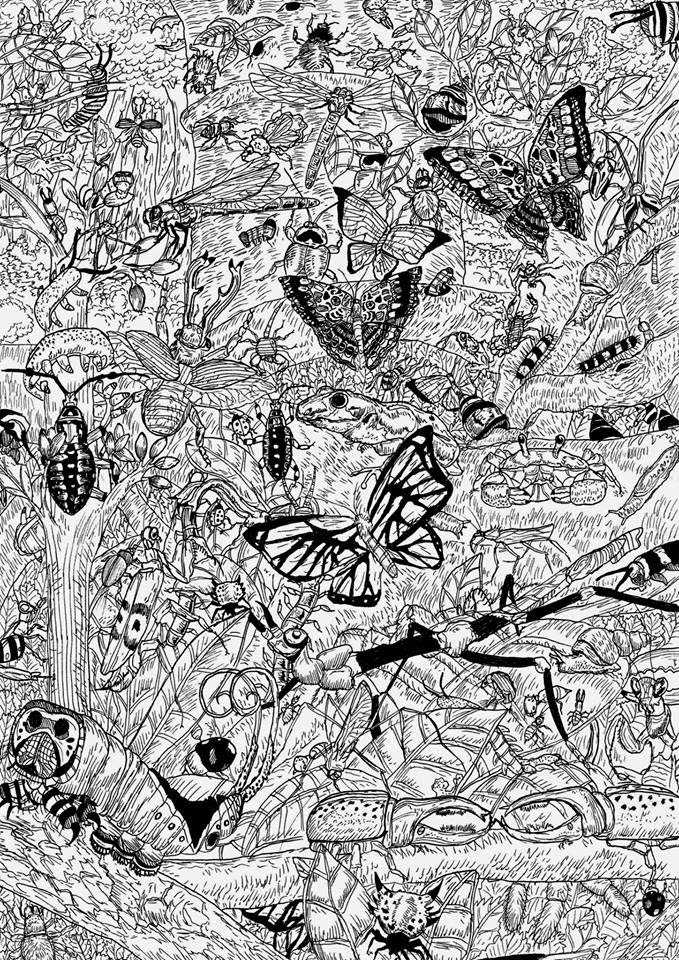