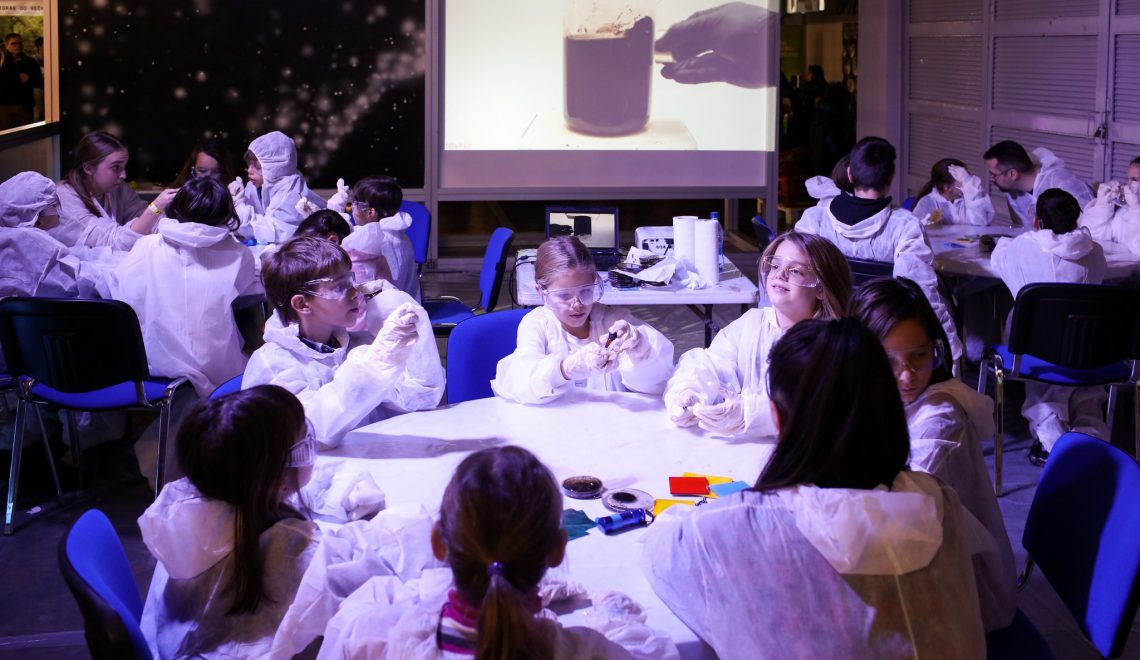 The 13th Science Festival will welcome visitors from across the region, leading them with a range of exhibitions, experiments, shows and workshops on a unique journey from from December 5 to December 8 at the Belgrade Fair.

For the thirteenth time in a row, under the intriguing Reveal theme, the largest science festival in this part of Europe will reopen its gates! At a time when truth is often sidelined and interpretation of facts becomes more important than the facts themselves, science has proven to be a great tool against all these misconceptions, as a safe place for all who continue to cultivate a critical spirit and an inevitable dose of curiosity.

That is why this year the Science Festival is about to reveal all those popular myths and misconceptions that have become part of our daily lives. And it will do it all with the help of more than 700 scientist and science communicators from Serbia at nearly 6,500 square meters in halls 3, 3A and 5 of the Belgrade Fair.

WHERE SERBIA MEETS EUROPE AND BEYOND

Traditionally, the best science teams from all over the world are coming to Serbia for the Science Festival! This year, total of eight countries will be represented at the main stage (Hall 5) led by quite an unusual French team called Traces. Paul Boniface and Théo Caroff are bringing their science experiments mixed with some that are pure hoaxes, and it will be up to the audience to distinguish one from another. Catch the Light is the name of the Austrian Circus Lumineszenz’s wild scientific show that combines rays of light, optical lenses, glasses, dichroic filters, led lights etc. Coming straight from New York, Bob Friedhoffer will present his spectacular Be a superhero. Friedhoffer takes laboratory experiments and demonstrations and presents them as magic tricks, explaining in a simple and intriguing way all the science behind them.

Slovenia’s finest Hiša eksperimentov is bringing their playground composed of around fifty “hands-on, minds-on” exhibits. It will be followed by their amazing show called The Almighty Gas, displaying all those super powers we didn’t know gasses have, plus bringing them to a whole new level.  Estonia will be represented by a remarkable Kvark team, crazy about explosions, which will take the visitors on thrilling ride packed with some tricks, a lot of science, and a blast or two. Our favorite doctor who has already picked up the sympathies of the youngest festival crowd, Israeli Dr Molecule is inviting us once again to take a peek at his office, filled with the latest scientific inventions and fun experiments.

Much beloved Polish duo Heweliusze Nauki will announce a call for their Secret Science Agency, with their agents going through some typical situations from their work, like: Turkish bazaar chase or collecting intelligence data. Together with Czech’s The sixth sense of science the most curious visitors will take a look on how do we see and hear and what our brains make out of that. Their show comes with one important alert: do not trust senses even when they are making sense. It can often be only a myth or blatant lie!

The first Science Festival was held in modest conditions, taking place at one single location, which was sufficient for our enthusiasm for popularization of science to cause a sensation among a variety of target groups. Today, Serbian Science Festival is far beyond its humble beginnings: at this moment, it is one of the top science festivals in SE Europe, while at local level SSF represents the most popular and most important annual scientific event.

More about this event on https://www.festivalnauke.org/In-English2 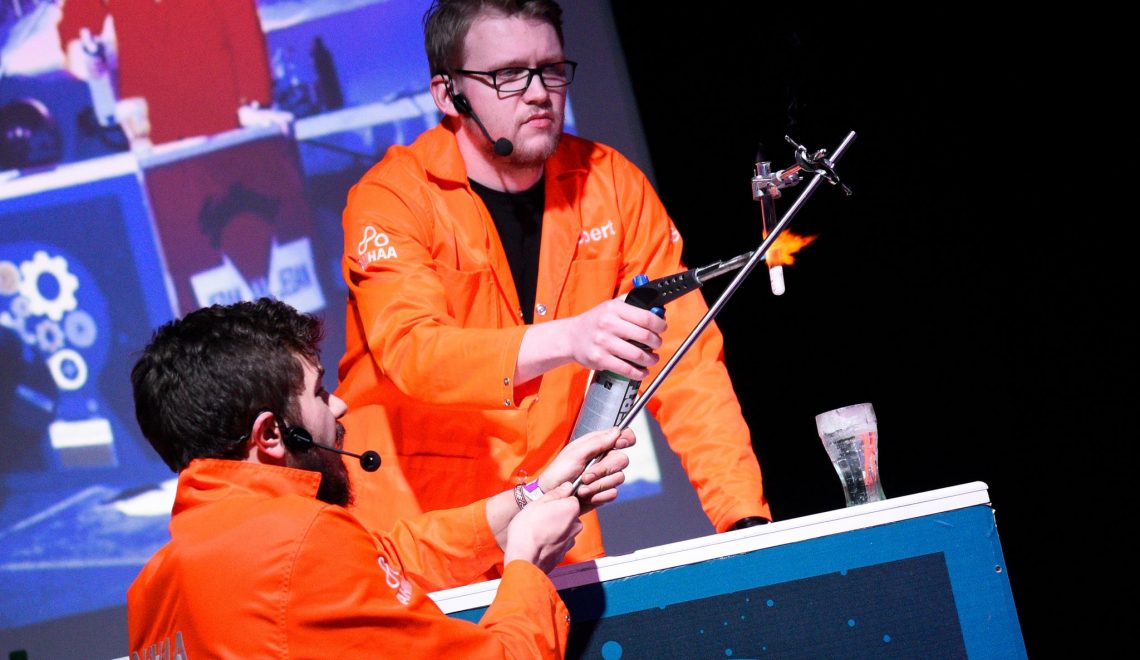 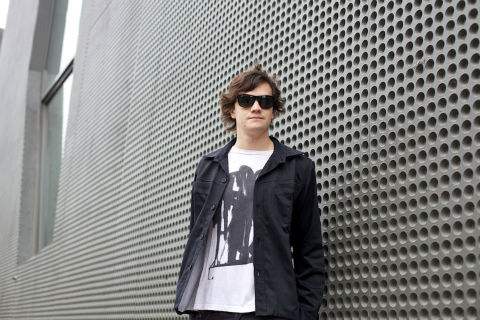