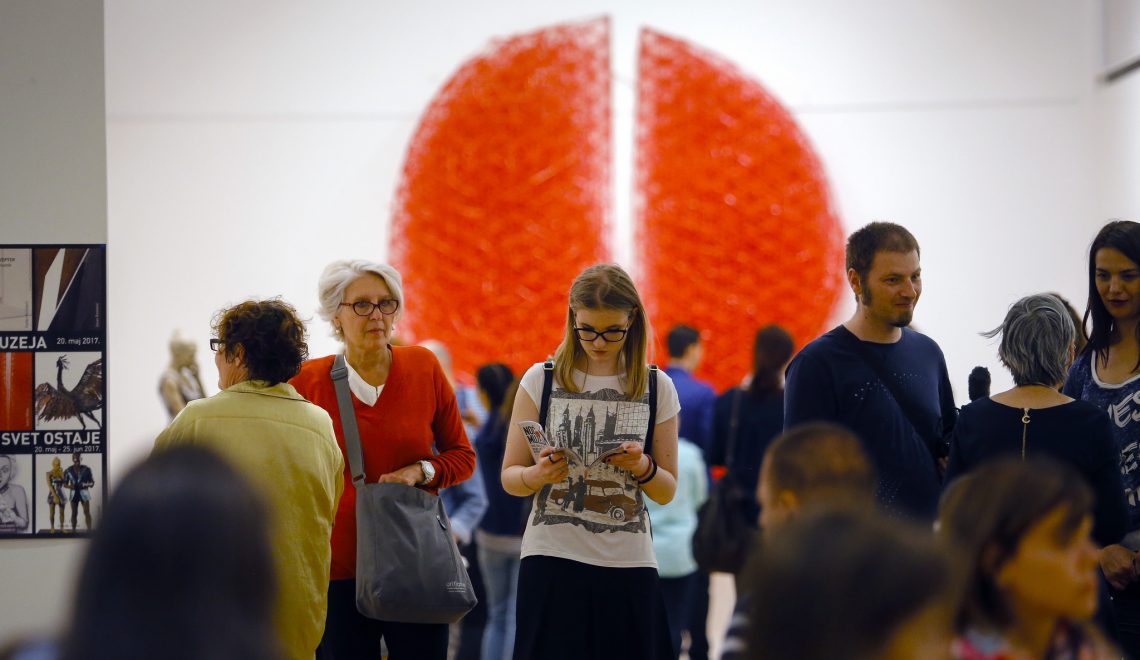 Belgrade hosts a Museum Night once per year in May, to the delight of art lovers and perhaps night owls who also have a penchant for wandering around museums after-hours. This year’s Museum Night will feature the theme “Victors and Victories” tomorrow, on Saturday, May 19th, from 5 pm till 1 am. On this magic night, most of the city’s major museums, galleries and institutions will open their doors for art lovers and museum aficionados. In Belgrade, there will be more than 60 participating institutions showcasing 136 separate events! What a treat, right?

The whole world is celebrating the end of the World War I, and as in any conflict, one ultimately outcome as a victor and the other as a defeated. We belong to those who came out from the Great War as victors, although with the most casualties per capita, but that will not be (the only) victory that 15th Museum Night will celebrate. Following Museum Night will enable self-reflection of small and great victories in life, emphasizing progressive ideas, giving a chance to inspiring people and fascinating events that mark our history.

This year Museum Night turns the Art Pavilion Cvijeta Zuzoric into the “Viasat History Pavilion” to present the wives of Serbian rulers in the 19th century: Duchesses Ljubica Obrenović, Persida Karađorđević, Julija Obrenović and Queens Marija Karađorđević as well as Natalija and Draga Obrenović. You will have the opportunity to get acquainted with the work of our famous costume designer Boris Čakširan, and there will also be an exhibition about famous Serbian poet Jovan Jovanovic Zmaj.  Yugoslav Film Archive will celebrate the love and the art of one of the favorite couples from Former Yugoslavia! The Greats of Serbian film, television and theatre acting, the married couple Milena Dravić and Dragan Nikolić, left ever-lasting mark in both Serbian and Yugoslav cinematography.

All Girls Street Art Jam brings together talented female street artists from Serbia, Croatia, Bosnia and Herzegovina, and France, that will present their works on the facade of Dorćol Platz. With the works of the most significant contemporary authors that found their inspiration in the male nude, the exhibition “Face to Face With the Victor” will explore the modern society’s treatment of this subject as well as its journey through Serbian art history. A very special birthday card for Nikola Tesla’s 75th birthday will be showcased at the Nikola Tesla Museum! It consists out of more than seventy personal cards written for Tesla by the great minds of XX century, such as Albert Einstein or Milutin Milanković. As the only radio program entirely dedicated to culture and arts, Belgrade Radio 2 takes a special place both in the media scene and in our hearts! Such a program deserves a very special building in the heart of the city, a monument of culture, which everyone will be able to see and investigate with professional guidance exclusively this night! Make sure to take advantage of this fun and culturally enriching event.

It is a unique cultural spectacle in more than 120 cities around the world, including Belgrade since 2005. The first Museum Night was held in five Belgrade museums and galleries, managed to animate more than 4,000 visitors, while in the next fourteen years this number increased to an incredible 500,000 visits in almost 200 cultural institutions, in more than 60 cities and towns throughout Serbia. In the European Museum Night last year, more than 3,000 museums participated in 30 countries.

One ticket at the price of 450 RSD is valid for all events and can be purchased on Eventim locations.

15th Museum Night is organized with the support of the Delegation of the European Union to the Republic of Serbia.  National general sponsor of this year’s Museum Night is Viasat History Channel. The Traditional sponsor is Mobile Telephony of Serbia (mts).

Detailed program is available at www.nocmuzeja.rs. 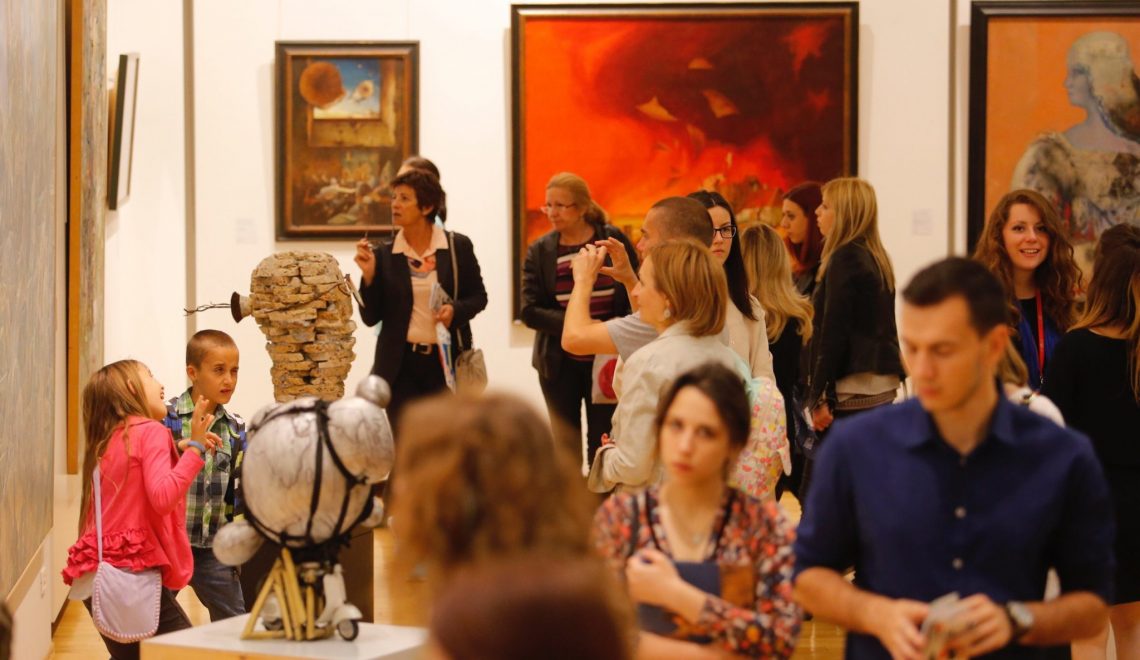 WHAT'S ON
15th Museum Night to Take Place in May