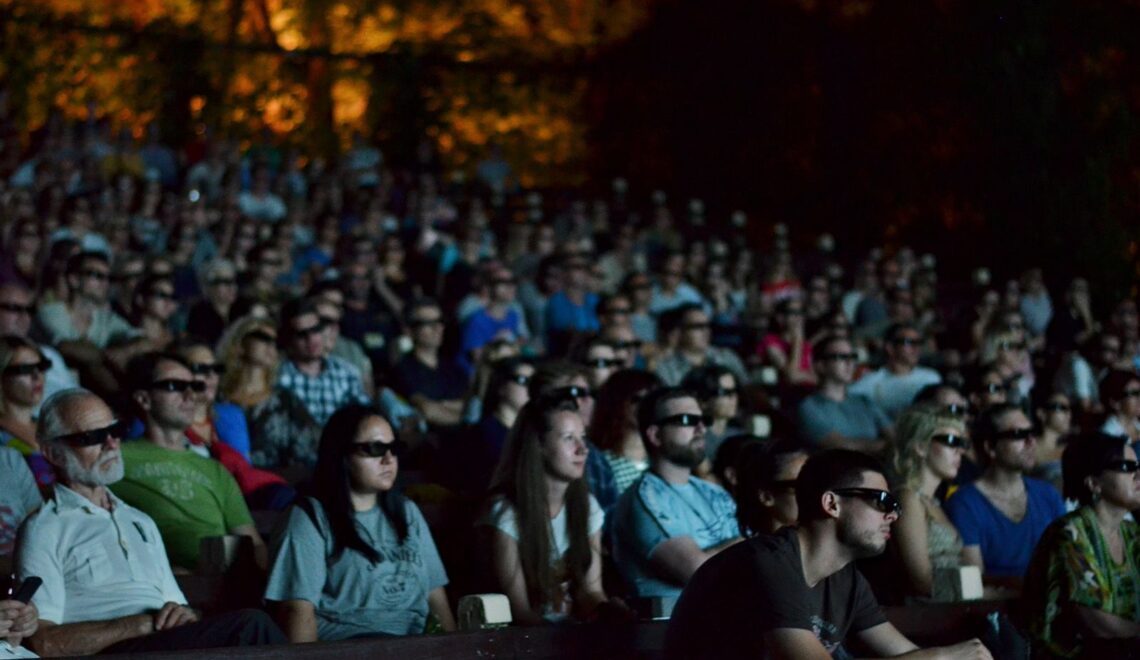 This year, the twenty-eighth edition of the Palić European Film Festival will be held in the traditional festival term, from 17 to 23 July in Palić and Subotica, organized by the Open University Subotica. This year, the festival is being held at several locations, including the unique Summer Stage in Palić, as well as the Eurocinema, Abazija, and Lifka cinema theatres. The laureates of this year’s Alexander Lifka Awards for outstanding contribution to European cinema, announced at the latest press conference, are actor Aleksandar Berček, in the category of domestic creators, and German director Christian Petzold, and Underground Spirit Award laureate is Ada Solomon. Two competition programs were also announced – the main competition program – Official Selection and Parallels and Encounters. Special Honorary Aleksandar Lifka Award, for the contribution to regional cinema, will be introduced this year for the first time and assigned to Slovenian actress Milena Zupančić.

Aleksandar Berček (1950) graduated from the Academy of Theater, Film, Radio and Television, and has acted in over 40 films and a big number of theater plays. For the cult role of Miško in Who is Singing Over There by Slobodan Šijan, he won the 1980 Golden Arena. In the last decade, the audience remembers him for his role in Professor Kosta Vujić’s Hat, the cinema hit South Wind, Civil Servant series and many other works. He won 2001 Pavle Vujisić Award for his life’s work.

German director Christian Petzold (1960) won the German Film Award and the Hessischer Best Film Award for his first film The State I Am In (2000), the film about a pair of left-wing terrorists. He also won the Best Director Award for Barbara at the 2012 Berlinale. His latest production Undine was presented at the 2020 Berlinale when the main actress Paula Beer won the Silver Bear for the best female role, and the same year it was screened in European Film Festival Palić’s main competition program.

During the pre-festival program and the central part of the event, the audience will be presented with more than 130 films from all over Europe, in 15 different sections and program units. Many of the films will have their Serbian and regional premiere here in Palić. In addition to the rich film program, the audience will enjoy numerous dynamic accompanying contents – concerts, exhibitions, promotions, workshops, and masterclasses.

This year, for the first time, the Palić Festival network MIOB workshop (Moving Images Open Borders) is organized for bloggers, and influencers. In this way, EFF follows the modern trends in the media coverage of the festival, addressing the new and young audiences, which is just getting acquainted with the European auteur film. Film critics workshop will be led by Neil Young, programmer of Parallels and Encounters and Young Spirit of Europe, and Bora Anđelić, Serbian film critics doyen and former FEST art director.

The accompanying program of EFF Palić is an inseparable part of the festival experience, which showcases the audience and guests-artists the unique spirit of the Festival setting it apart from similar events in Europe. During its 28th edition, in addition to exhibitions, book promotions, panel discussions and a music program, the garden of the Abazija open-air cinema will host numerous educational activities, continuing the Festival’s mission of creating a stimulating space for young people involved in the seventh art.