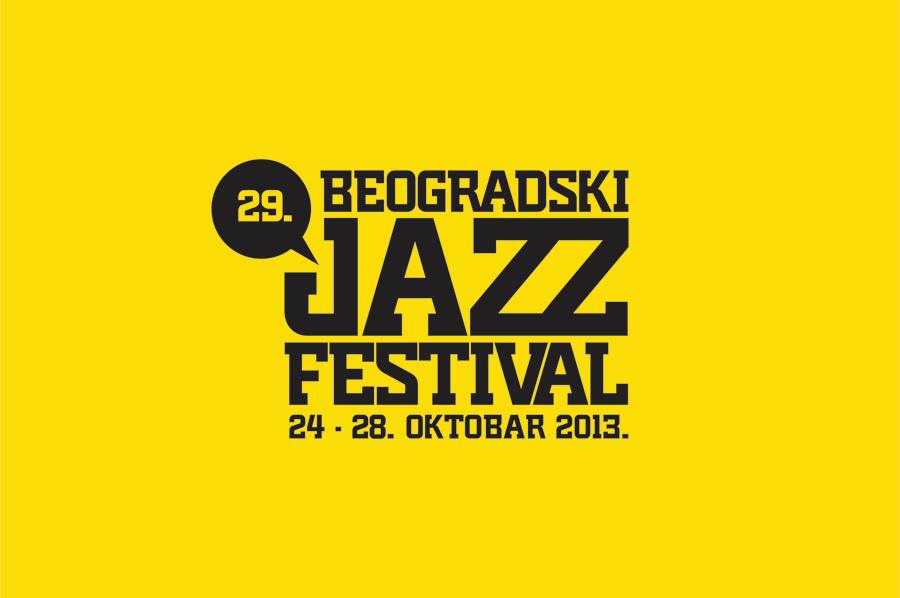 Ticket sets for main program at special price of 4.500 RSD, and single tickets for all concerts can be bought at Dom omladine Belgrade ticket service and via EVENTIM.

We prepared a special ticket package for pupils that will give them the opportunity to see even the most attractive opening program in Sava Centre for only 100 dinars.

Ticket sets for main program at special price of 4.500 RSD, and single tickets for all concerts can be bought at Dom omladine Belgrade ticket service and via EVENTIM.

For the exclusive price of 100 dinars, Dom omladine Belgrade has provided pupils and students with 100 tickets for the ceremonial opening of the 29th Belgrade Jazz Festival that will be held in Sava Centre, as well as 20 tickets for all concerts within the main program that will be held in the Big Hall of Dom omladine Belgrade. This ticket category will be sold only at the EVENTIM ticket booth in Dom omladine Belgrade. It is necessary for pupils and students to show their report books or student’s transcripts when buying tickets and when entering the concert halls. Every pupil and student can buy only one ticket per concert for this special price of 100 dinars.

This again confirms that the Belgrade Jazz Festival enjoys the highest acclaim when it comes to the international jazz scene, and that it fulfills its mission of promoting the art of music in our society, as one of the leading international events in the country.

At the ceremonial opening in Sava Centre on October 24th, the Belgrade audience will for the first time hear Cassandra Wilson, one of the biggest female artists on the international jazz scene! This leading world vocal jazz diva, winner of two Grammy Awards and numerous awards for singer of the year, with the support of the Embassy of the United States, comes to us with a special program titled “Harriet Tubman & Cassandra Wilson present Black Sun,” a hit show of this year’s European autumn concert season. The project is inspired by the mission of Harriet Tubman, the legendary Afro-American activist from the Civil War, and displays the fight for Afro-American rights through today’s social context. This will be the first performance of the famous singer in Belgrade and Serbia. The same night, the Belgrade Jazz Festival will join the celebration of the 65th anniversary of Big Band RTS, whose unique anniversary will be heightened with the orchestra’s special guest star, one of the most renowned European trumpeters, composers and arrangers—Bert Joris.

Within the 29th Belgrade Jazz Festival, the audience will see more than 15 concerts of the most popular jazz artists from the USA, Europe and Serbia. After the ceremonial opening in Sava Centre, all other concerts will be held in the halls of Dom omladine Belgrade.

At the festival closing on October 28th, we will hear one of the biggest stars of contemporary jazz, a real treat for contemporary jazz fans; Vijay Iyer, with his trio, will hold a concert in the Big Hall of Dom Omladine.

In critics’ opinion, this leading jazz musician of today has in the past year won five Down Beat awards, and four JazzTimes awards, collecting awards for Jazz Artist of the Year (open category), Pianist of the Year, Jazz Album of the Year, Jazz Group of the Year. Through the language of jazz, he interprets in his music the heritage of all popular music, with a 21st century sensibility. The third renowned star of this year’s festival is certainly the legendary saxophonist Lee Konitz, founder of cool jazz (together with Miles Davis and Lennie Tristano) and one the last active heroes of the golden jazz decade of the 1950s. Konitz will celebrate his 86th birthday this October, thus the concert will be a homage to the golden era of jazz.

The Belgrade audience will this year have a chance to meet many fantastic musicians, foremost those with cotemporary European jazz tendencies: the Swedish bassist Lars Danielsson who mixes Scandinavian and Eastern folklore with jazz and classical music. He will perform with pianist Yaron Herman the Belgrade audience knows well. The specialty of Nik Bärtsch’s Swiss zen-funk quartet Ronin are variations of repetitive motifs in an ambiance of ritual grooves, mixing jazz funk, classical and Japanese music. We’ll see the new Isreali jazz hero, pianist Shai Maestro, whose music follows the ideas of Avishai Cohen, with whom he held an unforgettable concert at the Ilija M. Kolarac Foundation in 2007. The young stars of Italian jazz Gianluca Petrella and Giovanni Guidi are coming back to Belgrade after their fantastic concert with Enrico Rava’s quintet in 2010.

The festival will present the leading Dutch jazz musician, saxophonist Yuri Honing, the Polish piano master Leszek Możdżer, with a jazzy take on Chopin’s and Komeda’s work. From Portugal we have Júlio Resende and Maria João with their world premier of new combinations of jazz and fado, as well as the German pianist Julia Hülsmann, accompanied by the young master of the jazz trumpet—the British Tom Arthurs.

All the Faces of Jazz will additionally be illuminated by our contribution—a bold original project with Ana Sofrenovic in an avant-garde, but yet communicative edition; a collaboration of the Serbian born American Alma Micic and guitar player Doug Wamble. We will present the most talented Serbian bands in public opinion—Eyot from Nis and Fish in Oil from Belgrade.

Ticket sets for main program at special price of 4.500 RSD can be bought at Dom omladine Belgrade ticket service and via EVENTIM. 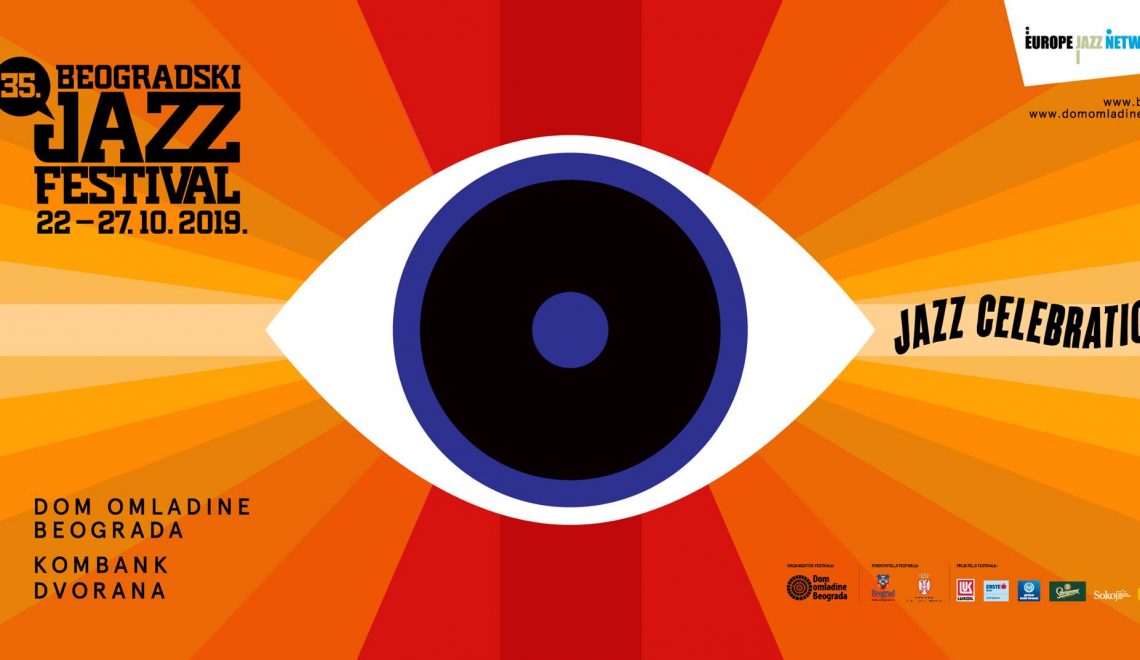