3 Must Visit River Beaches in Belgrade

Looking for nature resorts, swimming and cycling in Belgrade? We have a couple of suggestions for you.

Ada Ciganlija, colloquially shortened to Ada is a river island that has been turned into an artificial peninsula in the river Sava’s course through central Belgrade. The name also refers to the adjoining artificial Sava Lake and its beach. In an effort to urbanize the once inaccessible marsh notorious for executions of prisoners sentenced to death, thus taking advantage of its central location, over the past few decades, it has morphed into an immensely popular recreational zone, the most notable for its beaches and sports facilities, which over the summer attract more than 100,000 visitors on a daily basis, and up to 300,000 visitors over the weekend. Due to its popularity, Ada Ciganlija has been nicknamed ‘More Beograda’ (Belgrade’s Sea). This was officially accepted as an advertising slogan in 2008. 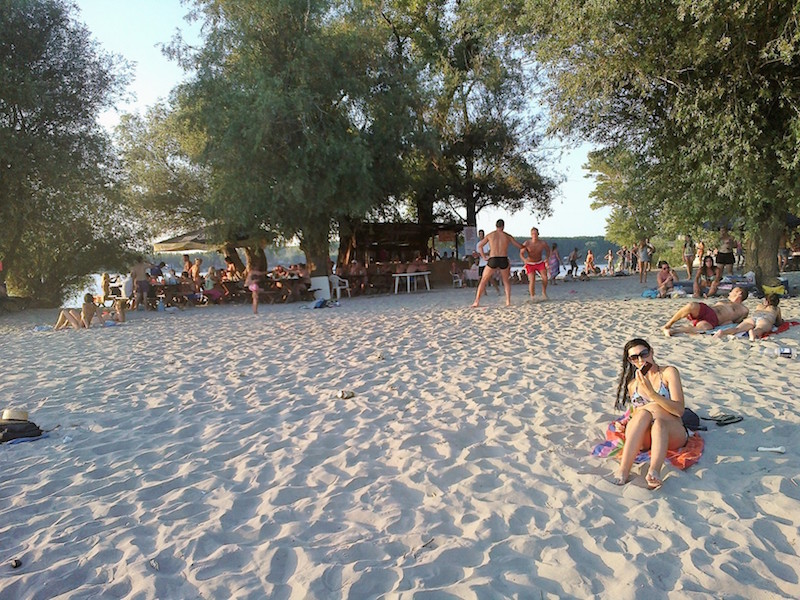 The only way to get to one of the most popular natural beaches in the vicinity of the Serbian capital, called “Bela Stena” (The White Rock), is by boat. This swimming spot is located near Pančevo, only 10 kilometers downstream from Belgrade. At the very confluence of the river Tamiš there is a weekend resort with around 150 stilt houses, catering facilities and a long sand-filled beach which resembles Zemunski Kej (Zemun Quay). Boats that transport people to this beach start from two sides: Belgrade (the suburb of Višnjica) and Banat. 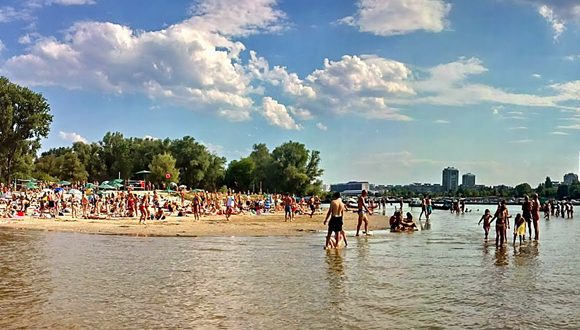 This beach, a favorite not only of the locals, but also many tourists visiting the Serbian capital in the summer, is located on Belgrade’s Great War Island, in the municipality of Zemun. The Great War Island is one of the symbols of the Serbian capital, and as such a true example of the untouched nature. There are two protected zones next to the ‘Lido’ beach: protected natural zone, which has the status of a special nature reserve, and the so-called recreation zone, which is located in the outer part of the island. It can be reached by a pontoon bridge or a boat.