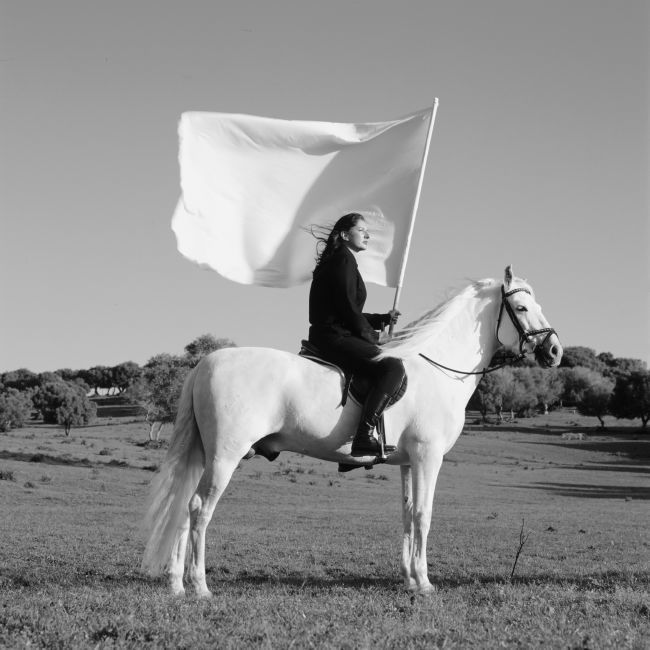 The exhibition of this renowned artist will open in September 2019 and will last until January 2020, which is a big-style return of Marina Abramovic to Serbia, where she last independently exhibited in 1975. 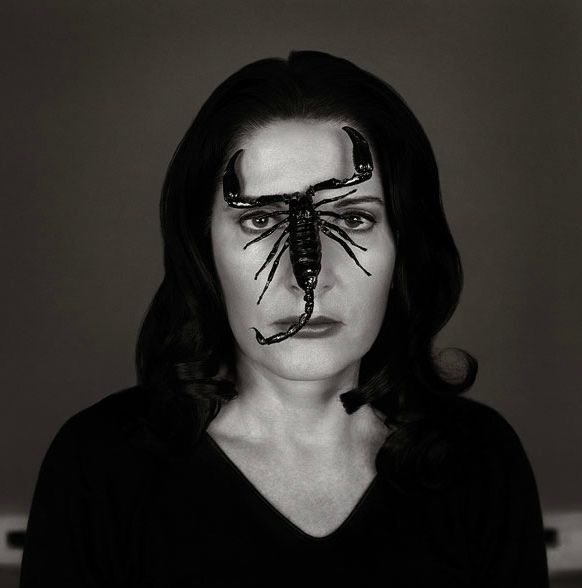 Negotiations with Marina Abramovic began a few months ago, and ended during the visit of the Prime Minister of the Government of the Republic of Serbia, Ana Brnabic, to the Kingdom of Norway in November 2017. Prime Minister Brnabic and Acting Director of the Museum of Contemporary Art Slobodan Nakarada, who was in Prime Minister’s delegation for the purpose of negotiations, attended the opening of the exhibition “Cleaner” Marina Abramovic, at the Heni Onstad Art Center near Oslo.

Prime Minister Ana Brnabic personally invited Marina Abramovic to exhibit again in Serbia after many years, so that Serbian audience can get to know her work.

As a result of the negotiations, the retrospective exhibition “Cleaner”, which will be shown in just 7 cities in Europe: Stockholm, Copenhagen, Oslo, Bon, Florence and Polish Torun, will end in the Museum of Contemporary Art in Belgrade. The exhibition will include drawings, paintings and installations created throughout the entire career of Marina Abramovic, including the period during which she created art in Belgrade, the 1970s.

The Prime Minister of the Republic of Serbia, Ana Brnabic, emphasizes that the exhibition of Marina Abramovic at the Museum of Contemporary Art in Belgrade is another confirmation of a new cultural policy we nourish.

Cultural expression is one of the pillars of the development of a successful society, the development of creative thinking, respect and understanding of diversity and the Government of Serbia will continue to pay special attention to it – said Brnabic

The Prime Minister also said that the organization of this exhibition at the Museum of Contemporary Art is a message to young artists saying that they can count on cultural institutions in our country, and not only abroad.

This also shows to our artists that the state has a serious intention to cultivate art and culture and to recognize and support the quality of contemporary creativity – concluded Brnabic.

In September 2017, memoirs of Marine Abramovic “I’m going through the walls” in Serbian language were published by Samizdat, with the support of the Ministry of Culture and the Belgrade Philharmonic Orchestra. 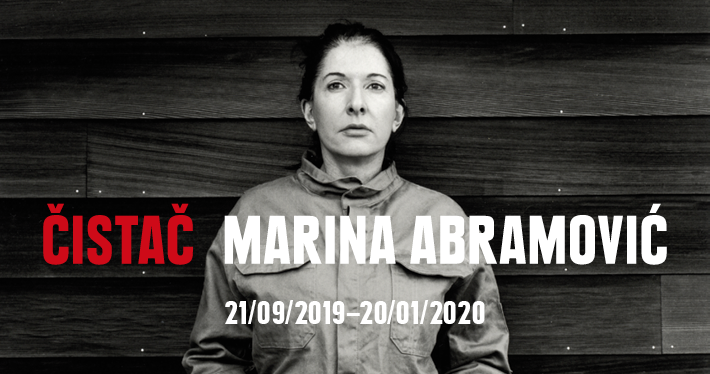 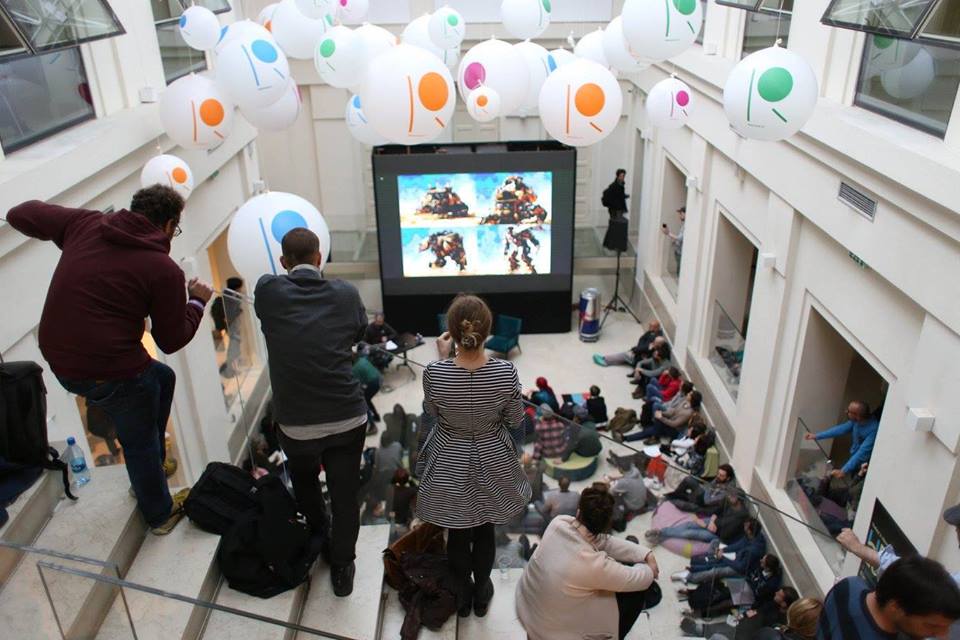