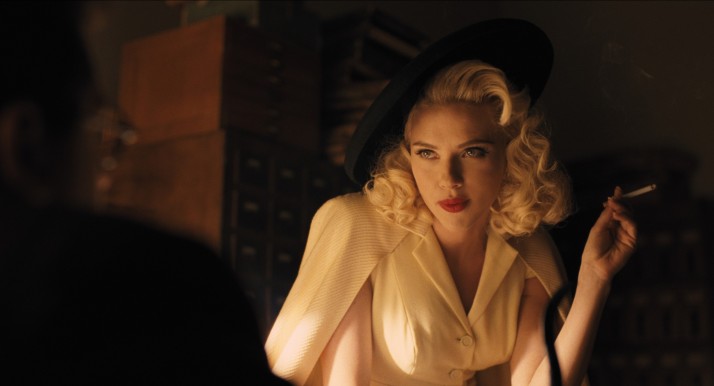 FEST will be held from the 26th of February to 6th of March in Belgrade.

Whereas the last year’s FEST was marked by a number of brand new thingies, this year they may well be considered as standard of the biggest film festival in the region. This year too, the best films will be rewarded in three competition programs: the films were selected by Art Director Jugoslav Pantelic, as well as the programming director of “Frontiers”, Thrills & Kills and Microwave Mladen Djordjevic. Nikola Ljuca’s debut “Humidity” will have the honor to open the Festival.

FEST brings a total of 110 premieres.

This year’s competition programs are:

The main competition program will be featuring 15 films from 13 countries: France, Iran, Germany, Hungary, Norway, Israel, Mexico, Vietnam, Italy, Croatia, Guatemala, Bulgaria and the US. The international five-member jury will decide about the awards in the categories of Best Film, Best Script, Best Director Work, Best Male Lead Role, Best Female Lead Role and Best Debut, as well as the Award of the Jury. The best film will be presented with the Belgrade Victor Award.

The national competition program will have the awards presented for the same categories, also to be awarded by a five-member jury. A total of 19 films will be shown, including the opening nights –  Humidity, A good wife, Patria, Rift, Apophania, Open wound, Signature work… As of this year, the national program also includes films with Serbia as a minority co-producer. These films will compete for special awards for minority co-productions in three categories – Best Film, Best Director Work and Best Acting Work.

In addition to the official awards of the jury, the Nebojsa Djukelic Award, the FIPRESCI Award of the Jury and, for the first time this year, the FEDEORA Award o the Jury – the award of the Federation of Film Critics of Europe and the Mediterranean. The recipients of the Belgrade Victor Award for Life Achievement and Exceptional Contribution to the Art of Film will be announced subsequently, as well as the recipient of the Honorary Belgrade Victor Award for previous accomplishments. 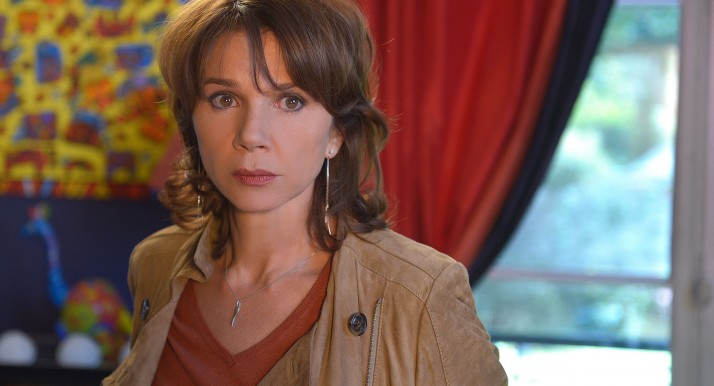 The 44th FEST will present many films from “small” film industries – Vietnam, Guatemala, the UAE, Ethiopia, Albania, as well as those in English, French, Spanish, Russian, German, Chinese and Japanese language; a record number of female directors (18). Thomas Winterberg will have two films, just like his Japanese colleague Sion Sono, as well as Croatia Actress Ksenija Marinkovic (whom we will see as many as five films!). There will also be 20 directing debuts. The main program will feature contenders for the Oscars, such as Brooklyn, Carol, Spotlight, The Danish Girl, Trumbo i Sicario. The viewers will also have the opportunity to see the films of famous directors, such as Hercog’s Queen of the Desert, 99 Homes  by Ramin Bahrani, Hail, Caesar by Ethan and Joel Cohen,  Youth by Paolo Sorrentino, Irrational Man  by Woody Allen, Jorgos Lantimos’ Lobster,  Kollektivitet and ‘Far from the madding crowd’ by Vinterberg, Nie Yin Niang  by Hou Hsiao Hsien, Quand on a  17 ans by Andre Techine…

The FEST Classics programme will mark the 20th anniversary of the Death of Nebojsa Djukelic; it will also feature several films as homage to David Bowie.

FEST will also host the legendary director John McTiernan, Pedro Almodovar’s muse Victoria Abril, as well as the famous actor Anthony La Paglia. The President of the jury for the national selection is Dragan Bjelogrlic and Pavel Lungin will preside the jury for the international programme.

Tickets will be on sale in Sava Center as of February 6. The good news is that you can purchase tickets for films in Sava Center online, via Event Team, as well as on their designated points of sale. The buyers of online packages will receive a personalized FEST card to enter the screenings. This year, the films in FEST will also be screened in Cineplexx Ušće. A discount of 10% is available for packages purchased in the first seven days.

A discount of 10% is available for packages purchased in the first seven days.

Like every year, you will be able  to read the news about the Festival on our website www.fest.rs and Facebook page, via the Android application and iOS mobile devices, which will soon be available in Play Store and App store.