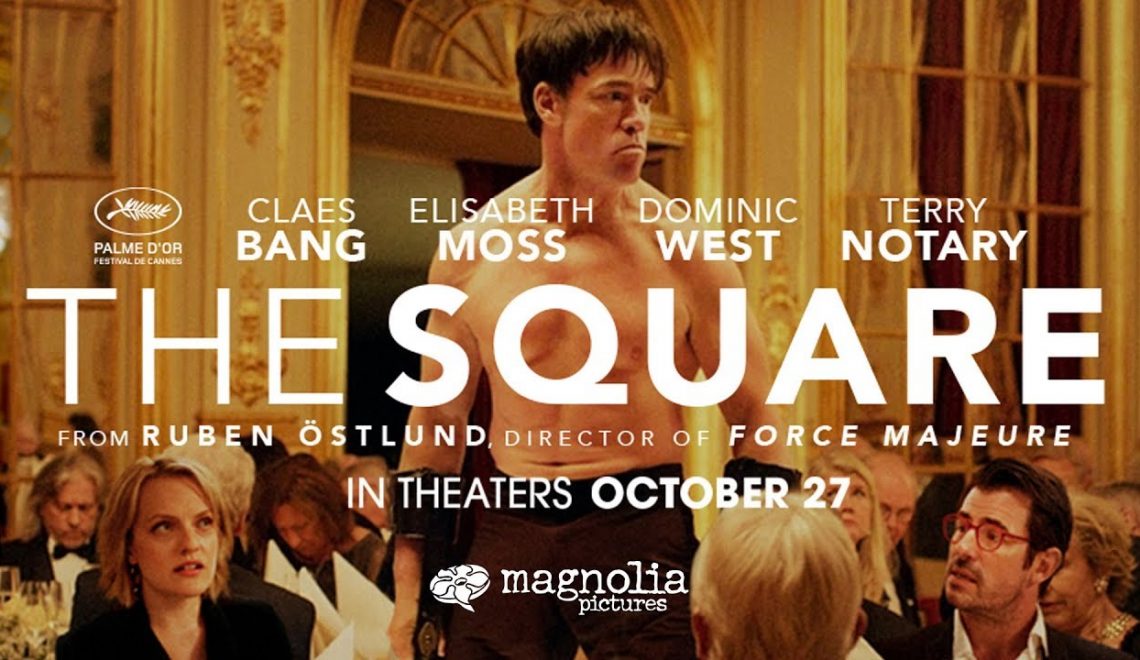 Belgrade international film festival- FEST is back for its 46th edition. During ten festival days, from February 23rd to march 4th, films from all over the world are going to be the main topic of Belgrade’s cinema goers- from acclaimed titles to breakout films whose FEST screening will be, almost certainly, the only screening in this part of the world. Jugoslav Pantelić, artistic director and Mladen Đorđević, programming director​ of Thrills and kills, Frontiers and Microwave, have made sure that this year’s programme is the best it could be. The honor of opening the festival has gone to the acclaimed film Three Billboards outside Ebbing, Missouri by Martin McDonagh.

116 film premiers and 10 classics will be screened in the following programmes:

This year’s main competition programme is offering 16 carefully chosen films from Hungary, Denmark, Iran, China, Argentina, Lebanon, Greece, Croatia, USA, Russia, Italy and Switzerland. Among them are films that tackle current hot topics, or depict famous icons that inspired generations. The genesis of conflict between divided worlds, migrant integration, or seemingly futile opposition to those with significantly more power- these are some of the topics that will mark this year’s selection. The jury comprised of Milčo Mančevski, Jovan Jovanović, Elma Tataragić, Mila Turajlić, Gordan Kičić will decide who will take home awards in following categories: best film, best script, best direction, best actor, best actress, best debut, and the jury award. The best film will be awarded the Belgrade Victor.

The same award categories apply to the national selection Serbian film, and the winners will be decided by Alen Sinkauz, Miloš Timotijević, Lordan Zafranović, Katarina Radivojević, Damjan Kozole. This selection will showcase 5 premieres: Bandits in search of mom by Kosta Ristić, Ederlezi rising by Lazar Bodroža, Horizons by Svetislav Dragomirović, Offenders by Dejan Zečević and Of bugs and heroes by Petar Pašić.

The third competition program is Frontiers, with 8 controversial, art-house films that break through thematic and aesthetic frontiers. A three-person jury will determine the award for best film. Especially interesting is the documentary film Hitler’s Hollywood that deals with the German cinematography in the Nazi period. It’s interesting that some of those films confront the ruling ideology, bringing it into question, which Goebbels occasionally managed to recognize.

Aside from the official awards, the following will also be awarded: Nebojša Đukelić award for the best film in the region, Politika award Milutin Čolić, FIPRESCI and FEDEORA jury awards.

The main programme outside of competition will present some of the most popular tittles from last year’s world production like The Shape of water, Phantom Thread, The Square, I Tonya, Ladybird, Call me by your name, Battle of the sexes, Red Sparrow, but also new films by well known authors like Roman Polanski, Kaige Chen, Fatih Akin, Paul Schrader, Lynne Ramsay, Francois Ozon, Claire Denis, Dalibor Matanić…The programme Thrills and Kills will present exciting genre films, from the horror Maus, set in Bosnia, through Mayhem about a dangerous virus, to the new thriller by Gela Balubani called Money.

The tickets for the festival can be bought from February 3rd. Tickets for showings in Sava centar and Dom omladine can be bought online through Eventim, and all Eventim box offices, and tickets for all showings are sold on the box offices of the individual cinemas. This year screenings will also be held in the new cinema Cine Grand Rakovica.

46. INTERNATIONAL FILM FESTIVALcall me by your nameFEST 2018The Square
by Dragana Kostica
Leave a comment