48th Bitef Festival “Past is Present”

The 48th edition of one of the most important theatre festivals in the South-East Europe, Belgrade International Theater Festival – BITEF will be held at several city locations from September 20 to 30. The festival, which is held under the motto “Past is Present” will feature 13 theater troupes from all over Europe.

Unlike previous years, this year’s selection was thematically oriented and inspired by the Great War which is the subject of several plays. However, Bitef does not treat this event in a commemorative way, but more as a source of information and numerous questions and thru plays it draws the line with presence and current events. 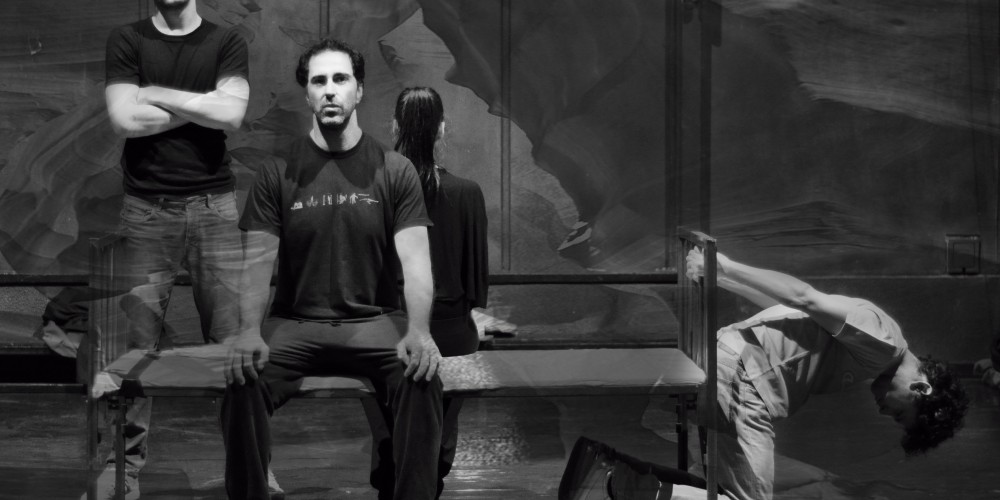 Bitef will be opened by the play “And where is the revolution?” by Croatian author Borut Šeparević, whose last year’s Bitef performance draw huge public attention and was awarded with the Special Jury Prize. This year’s play is inspired by the cult album “Paket aranžman” created by the group of musicians and it explores the contemporary commodification of social rebellion.

Rich supporting program consists of several well known segments such as Bitef Polyphony, Bitef on Film, After Ten. The new segment of this year’s festival are interesting cultural and art tours that will take place for the first time during the B-Tour Festival.

Tickets for the forthcoming Bitef cost between 1000 and 2000 dinars and can be reserved from August 18 by sending email at blagajna@bitef.rs. Tickets can be purchased at the Terazije Theater box office from September 1.

bitef festival 48past is present
by Dragana Kostica
Leave a comment