5 Belgrade Hidden Places that You Need to Know About

While walking through Svetogorska Street in the Old town you might have probably noticed one interesting architectural feature from the end of the 19th century.  The house was built by a renowned Serbian statesman, diplomat and a leader of modern Serbia Jevrem Grujić for his family. The house in white and red hues was designed by the architect Milan Kapetanović in the French Neo-Baroque and neo-Renaissance style. The facade elements, which are the work of the Italian master of decorative painting Domenico D’Andrea, were created using the sgrafitto technique, thus making them a very rare, almost a unique example in the architecture of Belgrade. 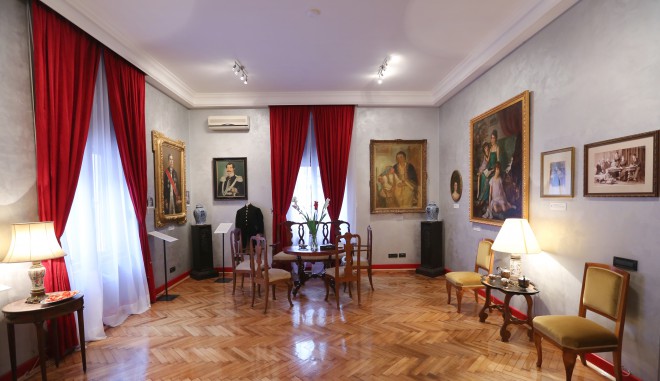 Entering the House of Jevrem Grujić, you have taken a step into history, Serbian tradition and the Avant-garde. During the 19th and the 20th centuries, metropolitan balls were organized in the spacious salons of the building, which seem to have entertained the social elite of Serbia, as well as diplomatic events during which the political and intellectual pioneers of the time made decisions regarding the future of the young of age Serbian state. 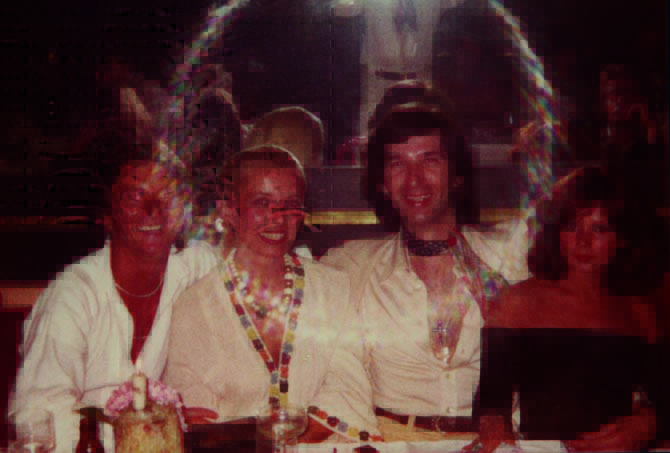 Half a century later, in 1967, the first nightclub “Diskoteka kod Laze” in Belgrade was opened in the building’s basement, marking the beginning of a sociological boom in the contemporary history of the city. “Diskoteka kod Laze” was the center of Belgrade’s nightlife and a mandatory stop for all great world stars, such as Omar Sharif, Marisa Berenson, Alain Delon and others who visited Belgrade at the time.  Whilst visiting this authentic Belgrade gem you can also have a cup of tea in the tea room.

Anyways, there’s some hidden art spaces in Belgrade in the outskirts. To see this architectural and art piece you will have to take public transport from Studentski Trg to Dedinje area. But, it’s worth your while, you won’t get disappointed. The Legacy of Milica Zoric & Rodoljub Colakovic stands in 2 Rodoljuba Čolakovića St. not far from the Museum of Yugoslav History. It was open for public back in the 90s and it’s a part of Belgrade Museum of Contemporary Art. In the framework of the Legacy there is a collection of 92 works by the most renowned Yugoslav artists, and also a collection of antique furniture, oriental carpets, glassware and porcelain, which complements the overall interior setting. 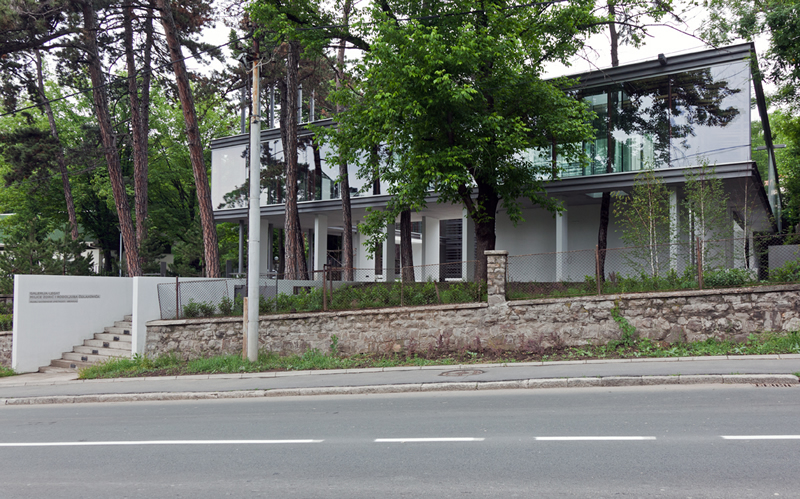 In 2010, the Gallery underwent adaptation and was turned into a stunning architectural piece and multi-purpose space designed to host various events and activities. This space operates as a micro-museum dedicated to the realization of diverse programmes from the field of modern and contemporary art, design, architecture, and film. Gallery displayed Yugoslav conceptual artists, avant-Garde from Dada to Surrealism, Civil Modernism and popular culture, Sculptures, graphics and many more.

If you are in Belgrade during the summer don’t miss out Zvezda open air cinema. Zvezda was one of the first cinemas in Belgrade, however with economic crisis that followed in the 90s and privatizations after the 2000s the cinema was sold to a private enterprise and left abandoned and neglected literally in the heart of the city. However, last year a group of enthusiasts literally decided to squat in the old dilapidated and seemingly long forgotten cinema and now they are screening movies and holding debates on the rooftop. Admission is free of charge so you just need to look for the programme. Watching legendary old and new film achievements in a hidden roof top location cossetted away amongst the Belgrade lofts is truly an extraordinary experience. 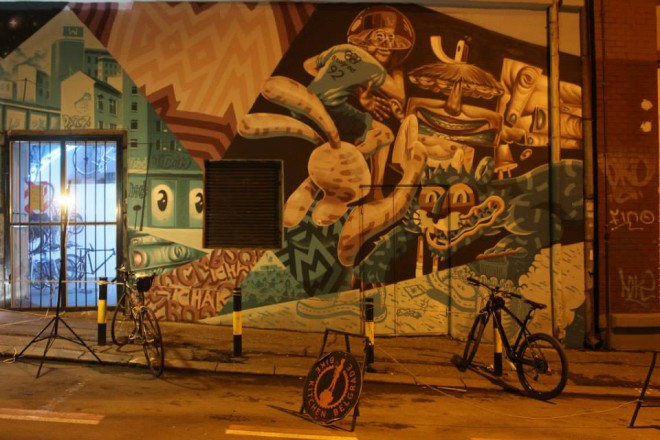 Bike Kitchen-Free service for broken bicycles opened on Fridays and Saturdays from 4 pm to 9 pm. This kind of service first appeared around the 80s in San Francisco and finally we have it here too  in Savamala. All guys are volunteers and they will be happy to help you and fix all the glitches on your bikes. 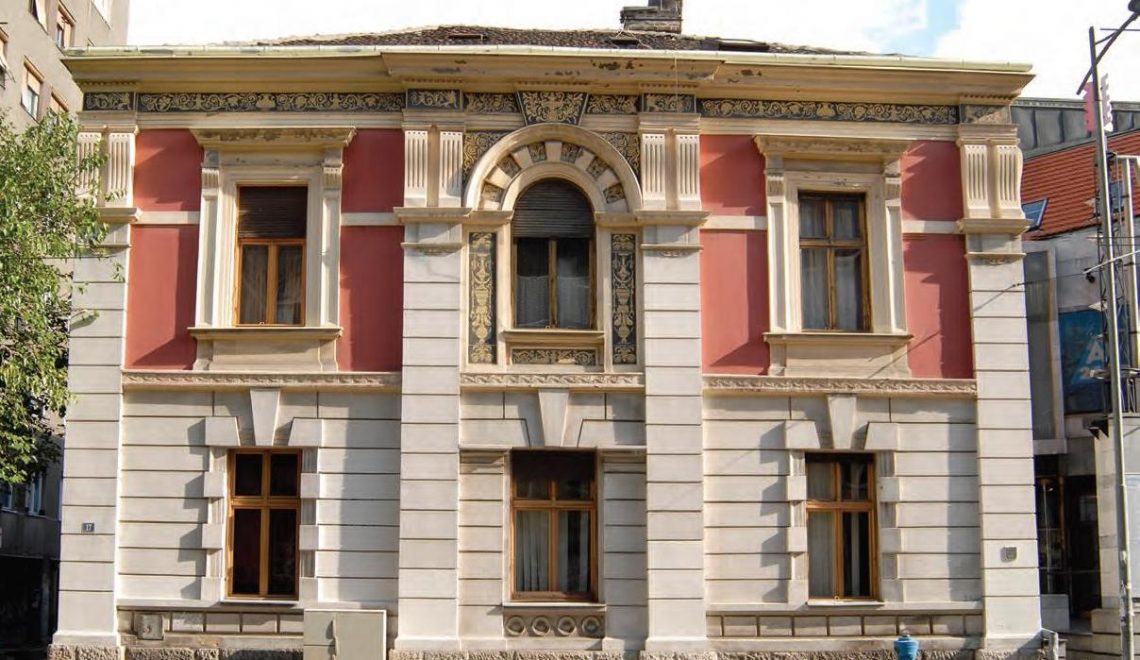 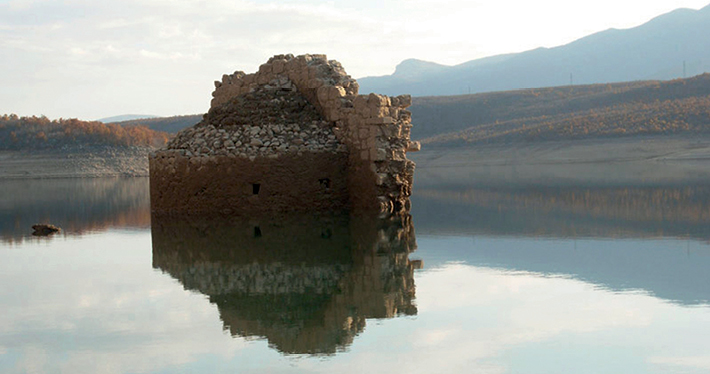