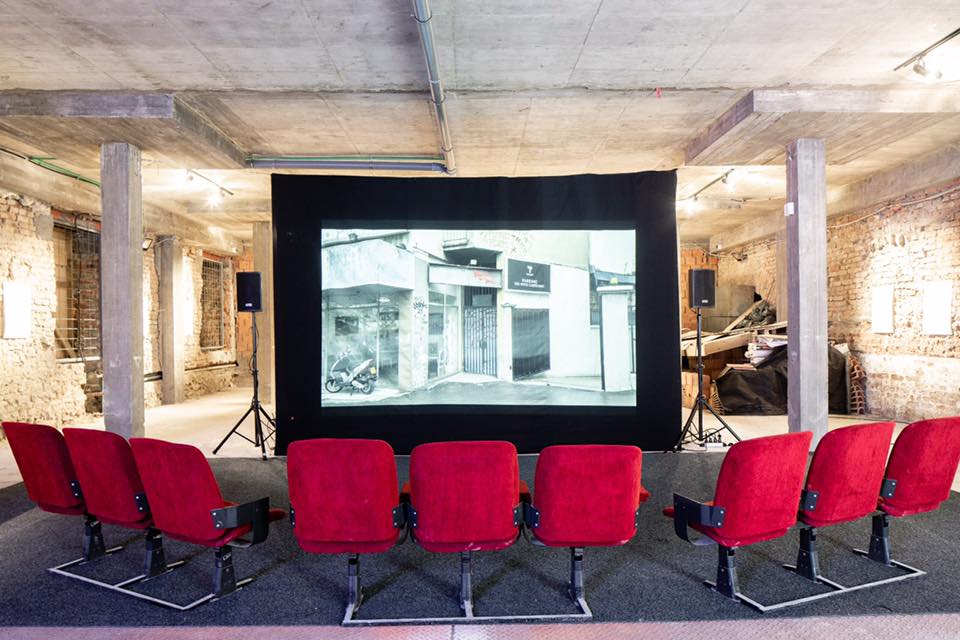 Ready to explore Belgrade and discover its hidden gems? This pocket guide is made to help you get the most out of Belgrade’s urban culture!

Bioskop Balkan (Balkan Cinema), one of the oldest cinemas in Belgrade is located the Old town, in an architectural masterpiece dating from the second half of the 19th century, built in academic art style.  The first cinema in this building was opened around the 1920s, and during the following years it became an iconic cinema. After many years, Bioskop Balkan is ready to open its doors to the public again today. The cinema has been renovated and the space is multifunctional and perfect for music, fashion and art events, as well as conferences.  The program should be out in 2020.

Do you know that Dom Omladine (Youth Centre Belgrade) has an art gallery?! Yes, its kinda hidden and  located on the ground floor of the building, but it hosts great exhibitions by local and foreign artists. This art space should definitely be worth your while if you are an art lover.

Another interesting gallery found its home in a secluded ally, in the building next to the Belgrade Philharmonic Orchestra and Yugoslav Film Archive. It’s on the first (maybe second) floor. The goal of this art space is to explore the metabolism of contemporary art in Serbia. Vitamin X hosts exhibitions by both Serbian and foreign artists.

A cool, local bar situated on one of the most beautiful corners of Dorcol- Jevremova and Cara Urosa streets. In the historical surrounding of Bajrakli mosque, built in the late 19th and the early 20th century architecture, it is located right in the middle of a green oasis in the heart of the city.  Music played in Dzezva gravitates towards jazz, pop, rock, and dream pop. You can sit at the bar and grab a drink, or if the weather is nice you can sit in the mini yard on the street.

One of our favorite clubs in Belgrade. It’s a genuinely unique spot, situated in an apartment of a historical house dating back to the late 19th century. The house has been transformed into a bar area, hosting a few bars, and the biggest space has been converted to a club (Strogi). The façade appears  pretty neglected and it’s covered with graffiti, and when you step inside you feel like a time machine got you back to the beginning of the second millennium. This is old school Belgrade: people are super friendly, good-looking, and always ready to chit chat and dance. The walls are covered with murals inspired by African culture and a music diva Grace Jones. The club works almost every day from 10 pm to 2-4 am, depending on the music programme.