5 Must Visit Places in Belgrade

Belgrade is a city with long history and a striking culture. It has a population of 2 million citizens and includes many historical boroughs, suburbs, fortress, parks, the Sava and the Danube rivers, waterfront, islands and resorts. In case you know what  you are looking for and provided you have armed yourself with the local wisdom and their useful tips , you will definitely enjoy a variety of things to do and places to be in Belgrade. On this occasion we present you our top 5 places. 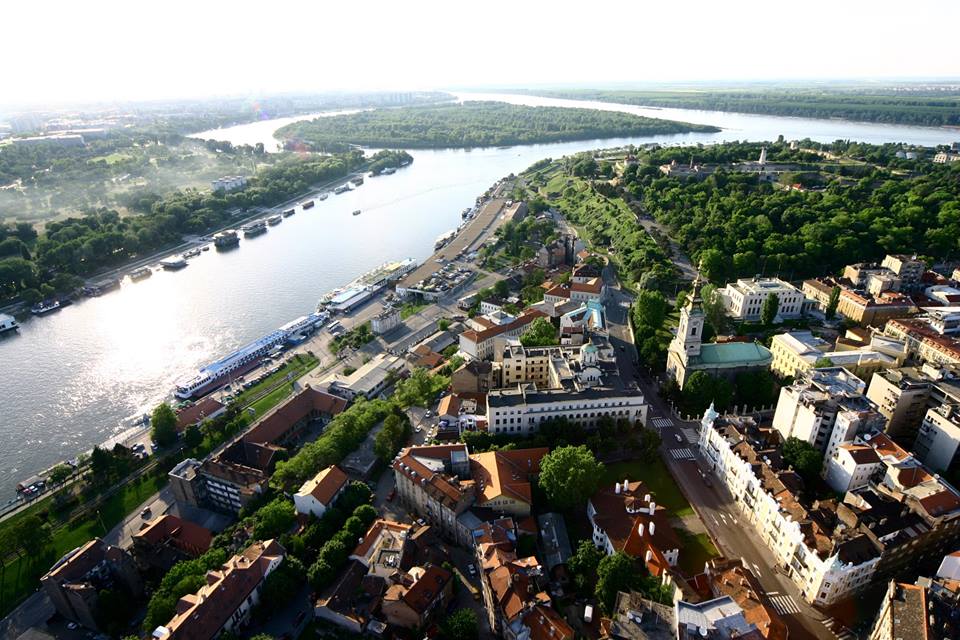 Stari Grad is a historical part of Belgrade. The locale where the original city was built. It includes the main pedestrian zone  Knez Mihailova, the main square called  Republic Square , Terazije square, Dorćol neighborhood that consists of Upper and Lower part, beautiful Kosančićev venac neighborhood, the bohemian quarter Skadarlija and the landmark of Belgrade Kalemegdan fortress. 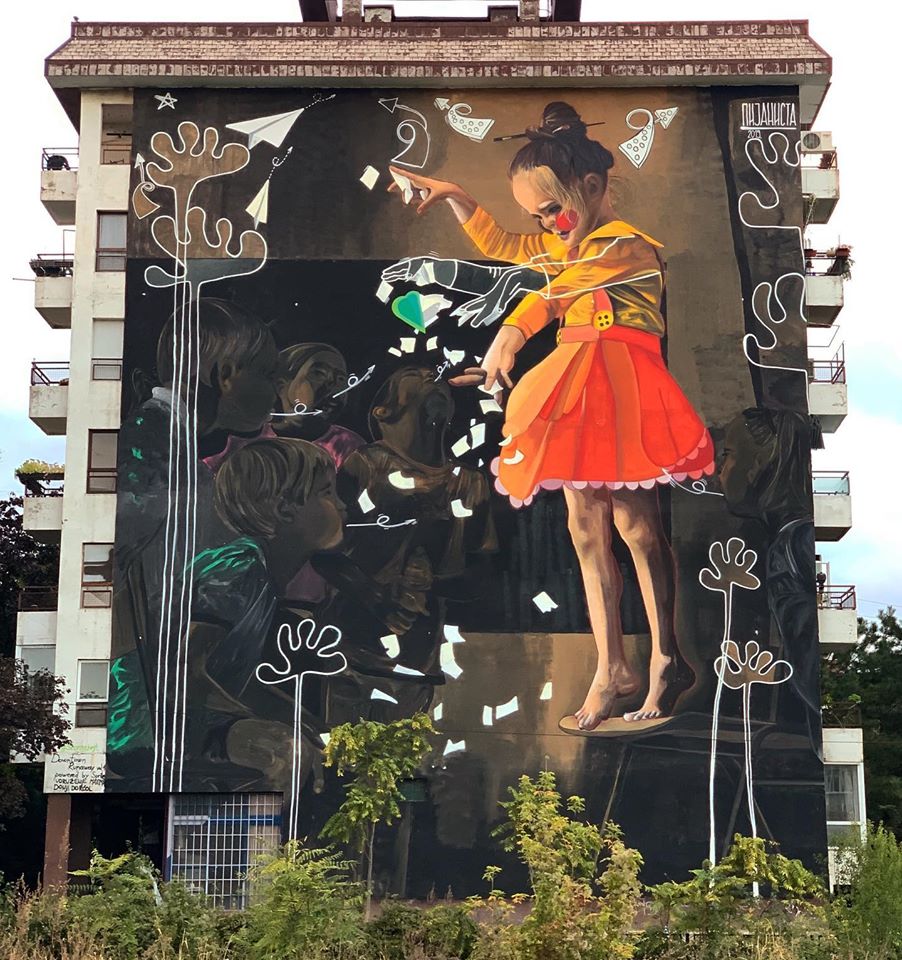 Architecture is diverse, ranging from baroque, neoclassicism, art nouveau, art decor to socialist modernism. There are a few buildings, such as the Museum of Vuk and Dositej, Princess Ljubica mansion and Manak’s house located in what used to be the houses from the Ottoman Era. Charming little coffee shops, hidden bars, ice cream parlours, restaurants, museums, theaters, Yugoslav Film Archive, Belgrade Philharmonic Orchestra, state-owned and independent art galleries are the main features of this municipality. Cobble stone roads and lanes of Kosančićev venac and Skadarlija seem to reflect the spirit of the past. Traditional kafanas (Serb. taverna) with traditional music in Skadarlija delight both the locals and the travelers. 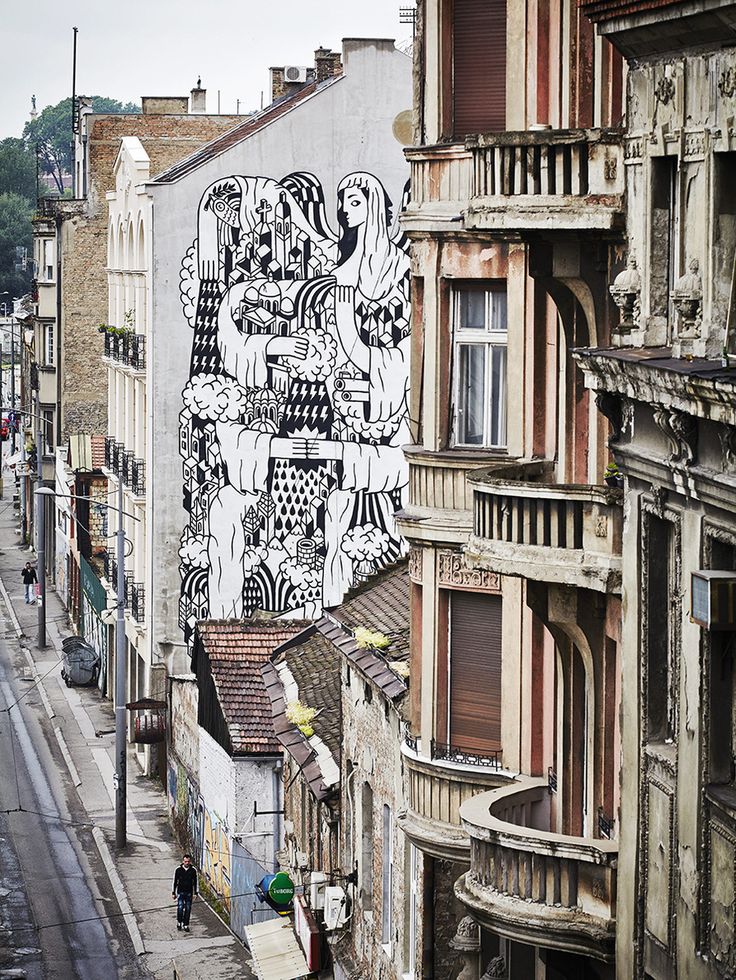 Savamala is a historical part of Belgrade as well. It is part of the municipality of Savski venac, but in the cultural, sociological and geographical terms it’s a quarter in its own right. It stands underneath Kalemegdan fortress, at the riverfront, near the former train and the main bus station, and it sort of meanders around Karadjordjeva district. Savamala is a home of Culture Centre Grad, Nova iskra design incubator, Start it co-working space, independent art galleries, night clubs, numerous bars and alluring street art. 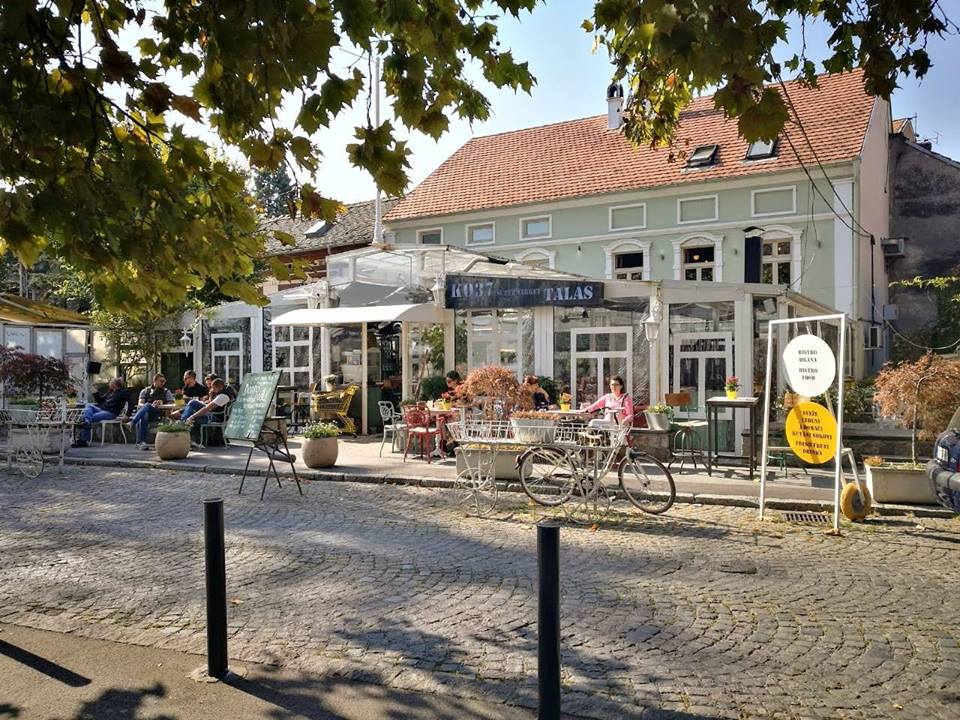 Zemun, a city within a city.  For the  locals it’s a town in its own right, and for the Belgradians it’s viewed as part of the city of Belgrade.  Zemun is actually one of Belgrade’s most culturally significant and urbane municipalities.  That atmosphere around Zemun today is an aftermath of its past. Until XIX century, Zemun was a town in the Austrian Empire (Habsburg Monarchy) while Belgrade was  under the Ottomans, which explains  why cultural differences  have survived between the two. Zemun has evolved from a merchant  town perching on the border cross between the Turkish and Habsburg domains. There seem to prevail picturesque facades and more western-like architecture in the Zemun downtown. But the differences from Belgrade are more than just architectural. Zemun has always  been a place  with  multinational and multi-religious merchant community. It used to be the main Customs checkpoint en route  from the East to the West.

CLUBS ON THE RIVER (SPLAVOVI) 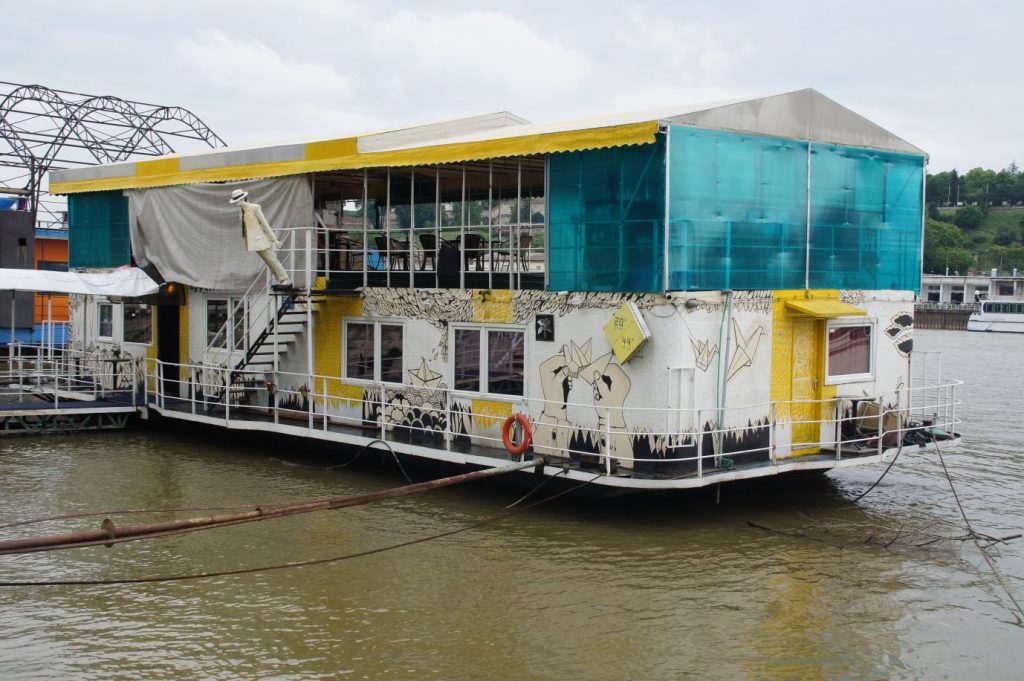 You may have heard about Belgrade Splavovi , i.e. rafts on the Sava and Danube rivers. These slap up ‘boathouses’ have been mostly converted into night clubs, bars and restaurants. Some of them are open during the entire year, while others work only during summer and spring seasons. The most popular ones are situated on the banks of the Sava river.  Here are a few names for you: 20/44 (electronic music/house, techno, disco),  Freestyler (R’n’b, House, Hip Hop), Hot Mass (house), Lasta (house), Kucica (house/disco), etc…

As a term of endearment the Ada is called the “ the sea of Belgrade”. It’s an island with a river beach. There is  a nude beach for those less shy that is. Ada is a perfect place to spend your idle hour. You can go for  a swim, sunbathe, picnic, dinner in one of the restaurants, coffee in one of the numerous bars, walk around, do some sports, have a go at water skiing and bungee jumping, ride a bike and  the like. The river banks is neat and tidy.  There is scenic beauty on the island. Ada is definitely a place to be, while your spending your summer holidays in Belgrade.