5 places to visit outside Belgrade Part I 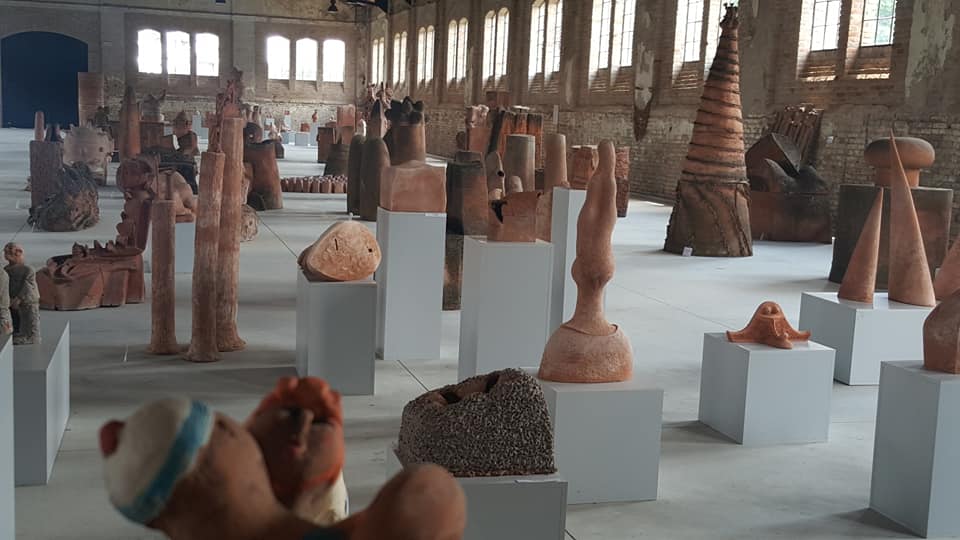 Looking for a weekend getaway? Let’s look at some interesting options.

Toza Markovic company has been hosting and sponsoring the International Symposium of Sculpture Terra, a unique sculpture colony in the world, since 1981. Top-level artists, for almost 30 years, have had the chance to do their creative work in an old 1905 brick and roof tile factory. The buildings are located in the old circle of Toza Markovic factory and the artists who have so far had the opportunity to create in this place remain fascinated by the spirit of the factory that radiates special energy. 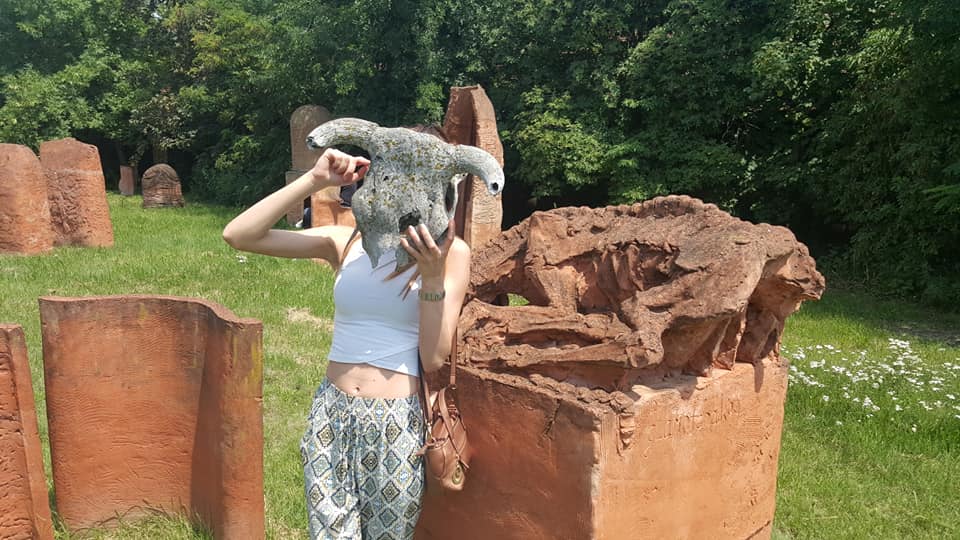 The symposium is held every year from July 1 to July 31 and hosts six to eight artists. The artists’ duty is to make a monumental sculpture and two gallery sculptures for the colony. So far, over 130 sculptors from 25 countries around the world have taken part in the symposium, which gives this event special importance. 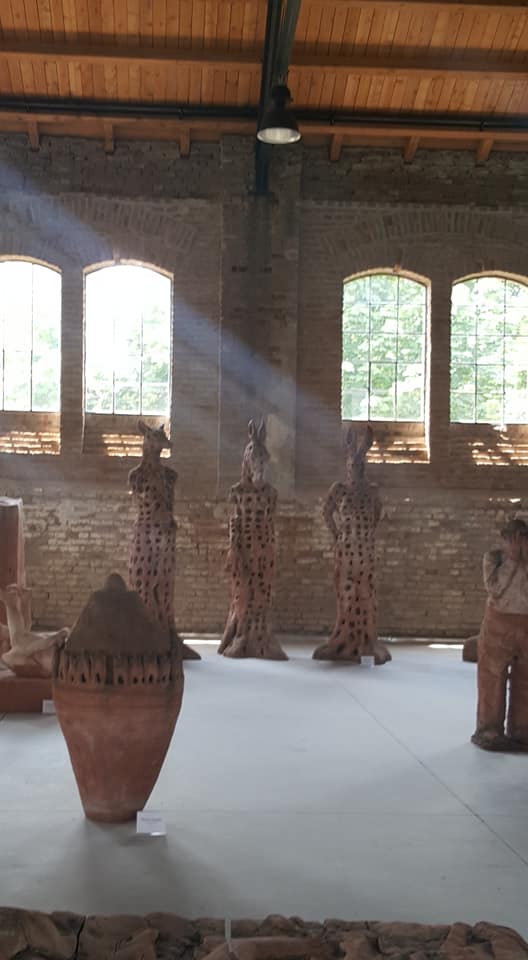 The fact that artists are given the opportunity to work on a monumental level is the key to making the Symposium so special. It would not have been possible without the support of Toza Markovic, which turned a part of its former production space into a real art colony and gave the artists the greatest gift – the freedom of uninterrupted creation.
Not far from the colony itself, there is a museum of ceramics where visitors can see terracotta works, the creations of various domestic and foreign artists.

Serbian architects Ivan Kucina and Nenad Katić, together with an art collector and creator Vladimir Macura, designed the Museum for the Art Collection Macura in Novi Banovci, Serbia. 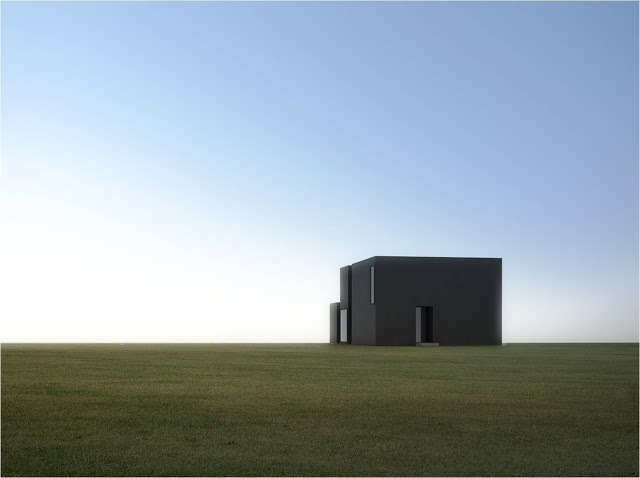 The Museum Macura was opened in May 2008 and represents an important component in the Serbian art scene. The museum features the art collection Macura that is one of the largest private collections of modern art in south-east Europe and comprises the works of the 20th-century avant-garde artists, with much focus on the early 20th century movements such as Dada, Zenithism, Surrealism, Constructivism, Viennese activism, and others. It includes painting and sculpture, as well as industrial design. Macura contemporary art collection is complemented by comprehensive original documentation in the form of photographs, letters, magazines, and artifacts that contribute to a better understanding of the artists and movements itself. 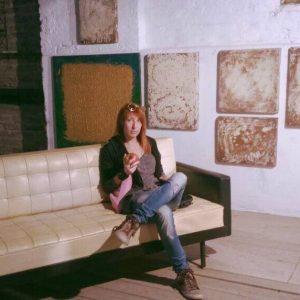 The art collection Macura includes some of the key artworks of Belgrade Surrealism (including publications in connection with the production of this art movement ) such as famous work of Raša Teodosijević  God loves the Serbs (1998), the work of Braca Dimitrijević who photographed anonymous passers-by in Berlin, also works of Bozidar Mandić from 1970, analytical sculptures made by Neša Paripović, and the works of  Bogdanka Poznanović who was one of the initiators of the avant-garde movement in Novi Sad. In addition, Macura museum includes the work of Ivan Picelj displayed right next to the famous artwork named Intuition by famous Joseph Beuys, as well as a sculpture by renowned Alexandar Calder. Macura exhibits a photo of Croatian avant-garde filmmaker, actor and conceptual artist Tomislav Gotovac, and the work of the controversial Viennese actionist Hermann Nitsch, and many more from Yugoslav contemporary art.

To say that self-taught artists thanks to the mastering own artistic articulation can change their own life, and even how they earn their living, creating art instead of being involved in a completely prosaic everyday profession, would be a superfluous remark.  A good example is the southwestern city of Kovačica, inhabited mainly by the Slovak population. According to Ana Žolnaj Barca, curator of the Naive Art Gallery in Kovačica, “only last year, the gallery was visited by 20,000 visitors, out of which 11,000 were foreigners – just imagine how important that is for Kovačica, which has only 7500 inhabitants.” 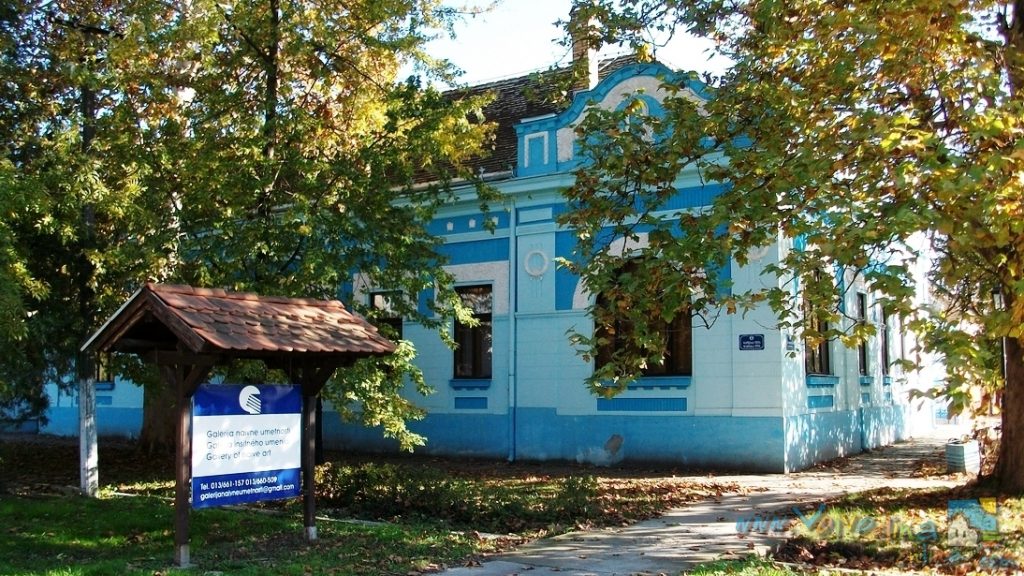 Not only visitors, tourists, and collectors, but also many state delegations, as well as celebrities have been visiting Kovacica for decades. Urban myths about Kovačica are arising, and many of the visits to Kovačica have also been documented, such as a visit from 1973 when François Mitterrand stayed in Zuzana Halupova’s home (1925-2001). At the time, Mitterrand was the leader of the Socialists (he was elected president of France in 1981). The biography of Martin Jonas (1924-1996), according to many the most prominent and most idiosyncratic artist of Kovačica school, notes that his paintings can be found in many world collections, as well as in private flats such as the ones of Bridget Bardo, Ronald Regan, Ursula Andres, Alen Delon, Franco Nero, Karl Malden, Peter Justin and others …

Mokrin house, a rural co-working and co-living space is situated in a picturesque village of Mokrin in the North of Serbia. Mokrin House is an interesting mixture of a modern and urban spot situated in rural surroundings. It is a good place for freelancers, entrepreneurs and digital nomads who are looking for a getaway from big cities and crowds and enjoy living and working in the countryside. 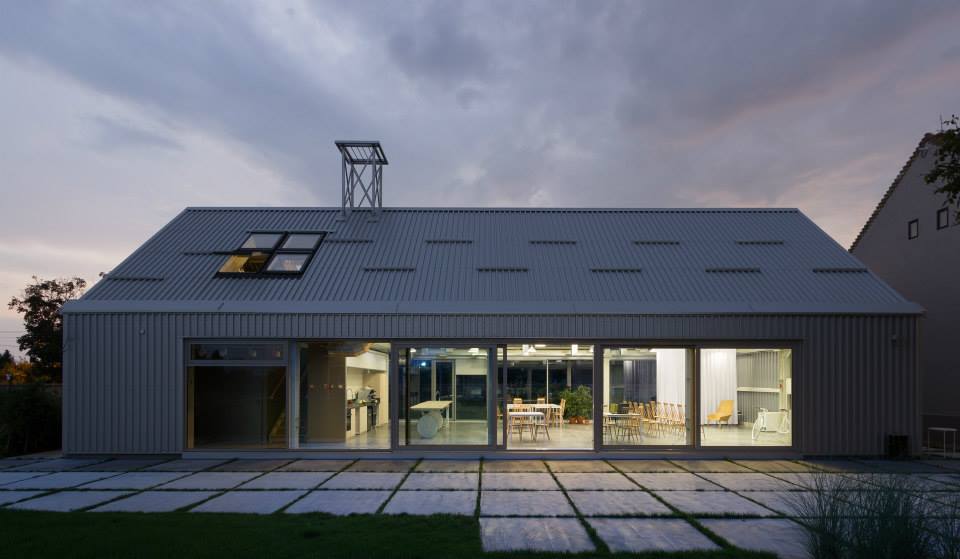 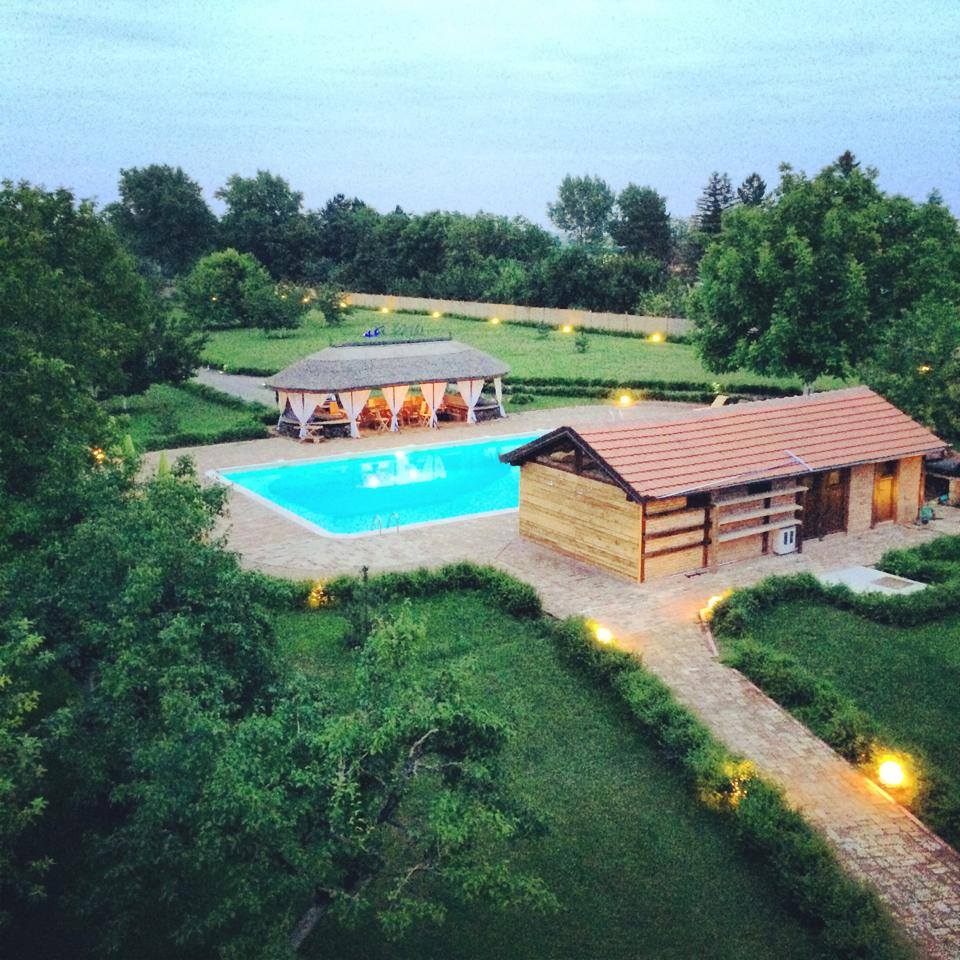 A modern paradise in nature is located near Zrenjanin, only 40 minutes (by car) away from Belgrade. A large estate with an orchard has been turned into a summer resort for all hedonists. With a great gastronomic offer and a plethora of quality wines on offer, it has, as the visitors say, managed to easily become a leading weekend destination. Unlike a number of farms or tourist complexes, its advantage is a spontaneous and laid-back approach.  You will enjoy the bright sky, the forest, and the beautiful sunset while drinking cold wine and enjoying the sounds of acid jazz coming from the pool.