5 Reasons to visit the Museum of Contemporary Art in Belgrade

The Museum of Contemporary Art in Belgrade finally opened its doors to the public in 2017. Museum has been renovated and currently showcases the exhibition “Sequences”-Art of Yugoslavia from the beginning of the 20 century.

A superb Location– The Museum of Contemporary Art Belgrade (MoCAB) stands on the confluence (Serb. Usce) of the rivers Sava and Danube, in a unique blend of a natural and urban landscape full of greenery, water, trees, a children’s playground, and a skate park. The breeze and tranquility of this place will help you escape the city bustle. 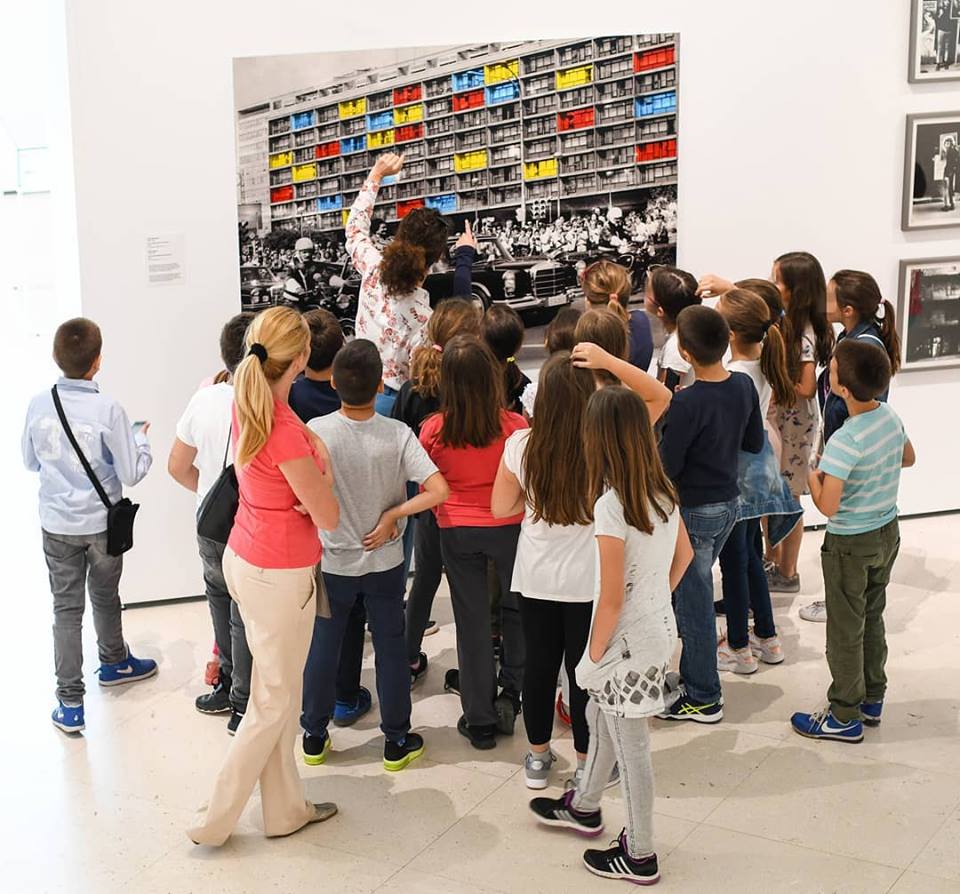 Learn something new– Currently a retrospective of the Yugoslav art of the 20th century is showcased in the exhibition titled Sequences. The exhibition establishes a possible trajectory of movement through the opus of 20th-century art, bringing new input into the corpus of extant knowledge and writing a version of the history of modern and contemporary art. 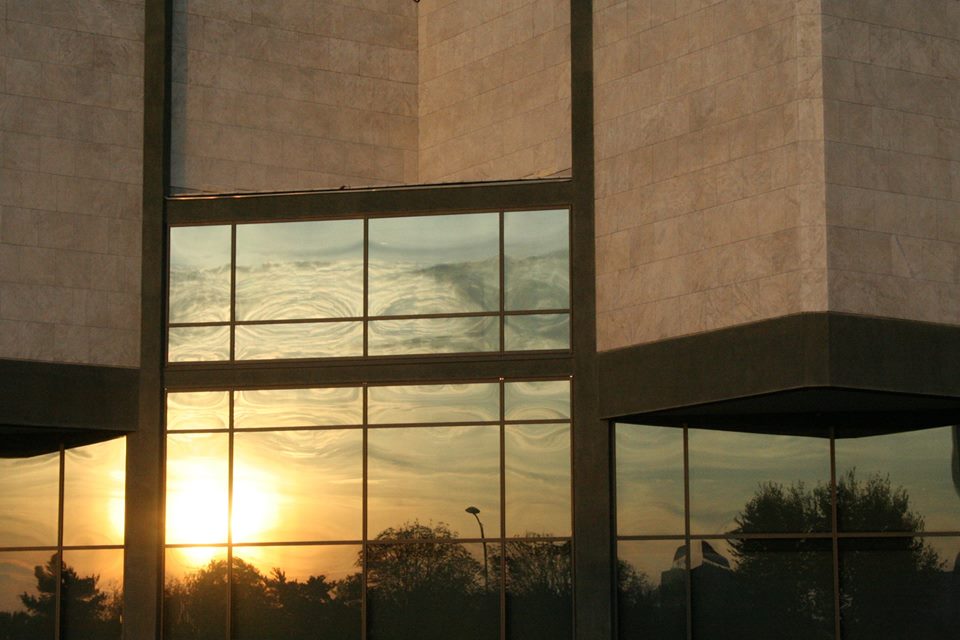 See unique architecture – Unlike other contemporary and modern art museums around the world, MoCAB is in the building designed at the beginning of the 60s, dating back to the time of the former SFR Yugoslavia. This unique architectural masterpiece was made exclusively for the needs of Yugoslav contemporary art back in the days and was opened to the public on the 20th of October 1965. The architects Ivan Antić and Ivanka Raspopović won the most prestigious Yugoslav award for architecture that year and the building has ever since remained one of the landmarks of high modernist architecture of socialist Yugoslavia.

Learn more on Marina Abramovic’s life & work- The exhibition of this renowned artist will open in September 2019 and will last until January 2020, which is a big-style return of Marina Abramovic to Serbia, where she last independently exhibited back in 1975. The retrospective exhibition Cleaner, which will be shown in just 7 cities in Europe: Stockholm, Copenhagen, Oslo, Bon, Florence, and Polish Torun, will end in the Museum of Contemporary Art in Belgrade. The exhibition will include drawings, paintings, and installations created throughout the entire career of Marina Abramovic, including the period during which she created in Belgrade, the 1970s.

Buy a souvenir and support the museum – A small souvenir shop offers interesting items such as bags, mugs of minimalistic design, rocks from the museum’s foundations, books, etc. This is a good opportunity to buy yourself a cool souvenir from Belgrade and support this cultural institution. 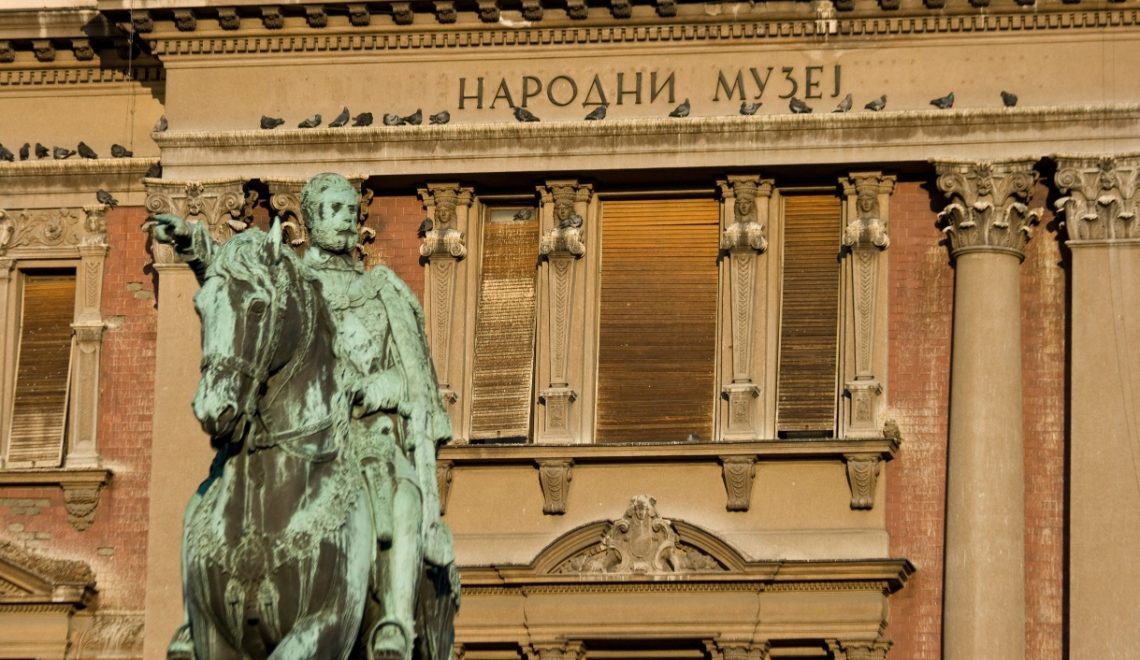 CITY GUIDE, GALLERIES & MUSEUMS, MUST VISIT IN BELGRADE
5 Reasons Why You Should Visit the National Museum in Belgrade 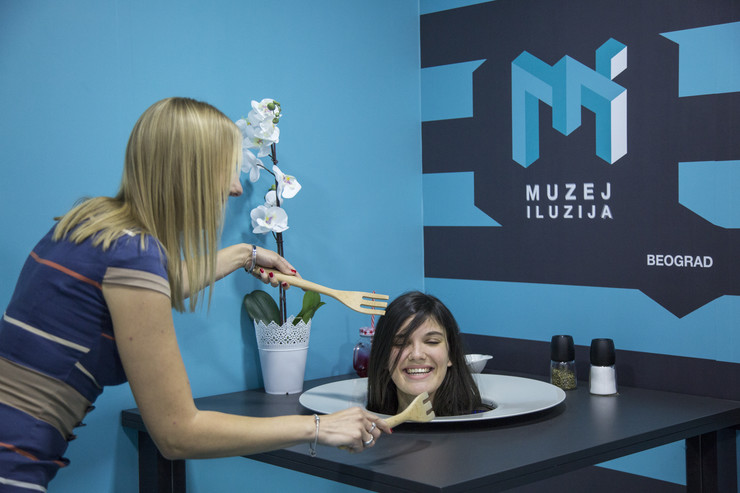