October Salon in Belgrade is the most important exhibition of contemporary art in Serbia and can look back on a long tradition. Founded in the 1960s, October Salon for a long time worked as an overview on contemporary art presenting the most important artists from the Serbian art community. Since 2004, international curators have been appointed to select the participating artists. Furthermore, the concept has changed to a thematic group exhibition. In addition, international artists are presented in the show now that takes place at different venues in Belgrade each year. 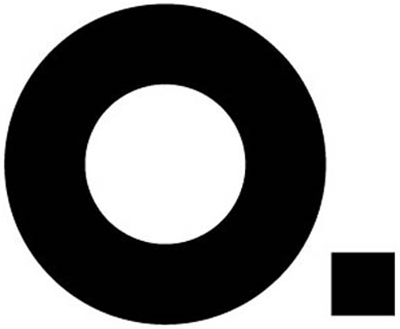 This year’s 55thOctober Salon is curated by Nicolaus Schafhausen, director of Kunsthalle Wien, and Vanessa Joan Müller, Head of Dramaturgy at Kunsthalle Wien. Under the title “Disappearing Things”, it is dedicated to the role of collective and individual forms of remembrance in the digital era. On the one hand, the internet does not forget anything of what has been stored in it once; on the other hand, such a large number of images and snap-shots are taken that each event seems to be replaced by the successive one. Smartphone applications such as “Snap Chat” that delete each message within a few seconds illustrate this paradox and promote a life in the here and now. It is against this background that “Disappearing Things” asks for the changed function of the cultural memory and the status of the image as a representative of reality.

For the second time in the history of international Salons, domestic artists have been chosen from the open call which lasted from April 30th to June 1st. From 270 artists who applied, 18 were selected:

Venue of the exhibition that will present works of 40 artists all together, some of the works specially produced for October Salon, will be the former Military Academy in the city centre of Belgrade. Erected in 1899/1900 and abandoned for several years, the building, which is now part of the Belgrade City Museum, provides an ideal setting for an exhibition that blends present and past itself.

Berlin based architect Roger Bundschuh will design the exhibition display. In addition to the exhibition, Brussels based curator Goran Petrovic, director of Kran Film Collective (Brussels / Copenhagen), will compile a film program.

October Salon is organised and produced by Cultural Center of Belgrade, financed by the city of Belgrade and supported by the Ministry for Culture and Information of the Republic of Serbia.