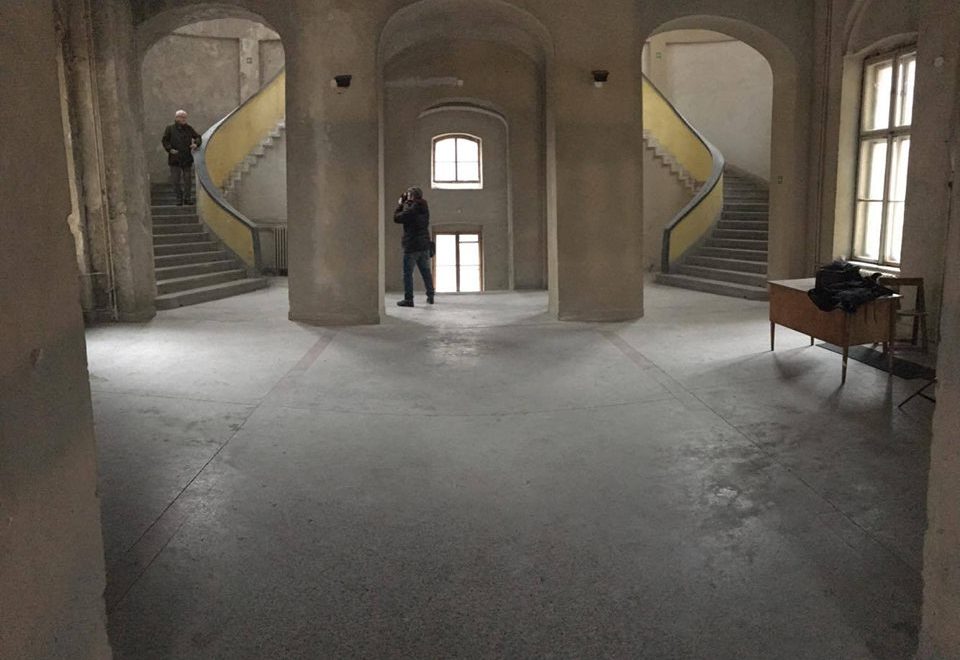 The next, 56th October Salon in Belgrade will be held in autumn 2016, after a year’s hiatus, according to the conception of the British curator David Elliott, will be devoted to the role of emotions in contemporary art and the ways in which it can evoke, and that this is not the banality or kitsch. The 56th October Salon will be held under the motto “The Pleasure of Love”  inspired by the song composed by Jean-Paul-Egide Martini back in 1784 that is based on a poem of Jean-Pierre Claris de Florian , who was one of the victims of the French revolution. 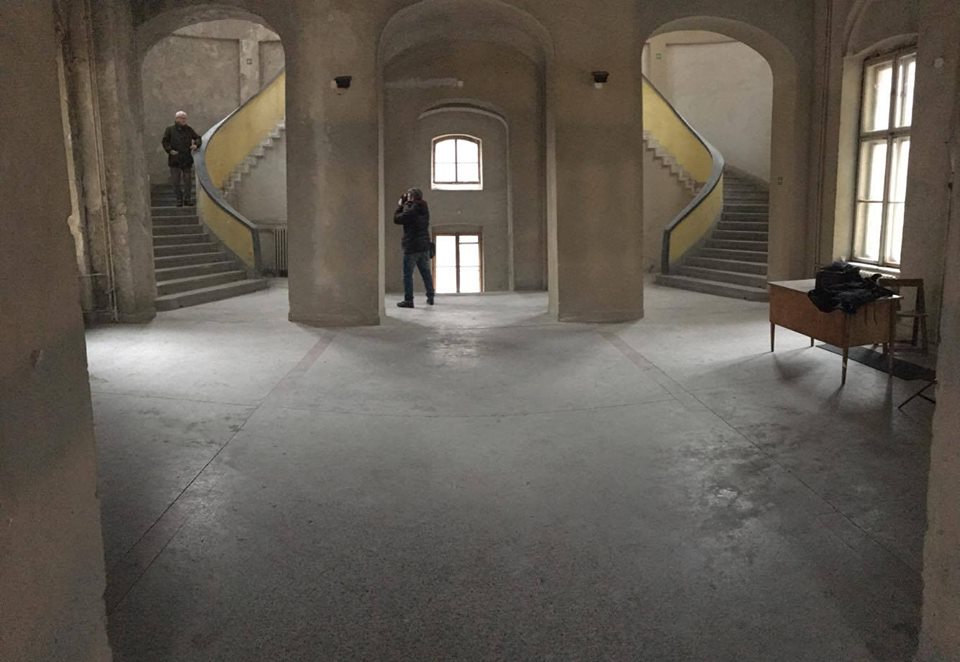 56th October Salon is conceived as a homage to the first Autumn Salon (Salon d’Automne) in Paris in 1903, which enabled the presentation of artists who did not have a place to display work. It is, as stated in the description of the concept of OS 56th, the absence of a unique response of the ruling art scene at that time. They were exposed to images of yet unknown artists: Pierre Bonnard, Henry Matisse, Francis Picabia,Paul Gauguin…

According to Eliot, the 56th October Salon, as a kind of “distant cousin” of the Paris Autumn Salon, wanted to make a “homage to the glorious past – displaying the works of many artists who still do not have access to international platforms, and side by side with the works of renowned artist “.

“The exhibition will also show what a momentary pleasure and its opposite meaning in art today,” said Eliot in describing the concept 56th October Salon will present the works of fifty artists, including those who will be called directly by Eliot and will in the coming months visit Belgrade in order to implement new production for 56th OS.