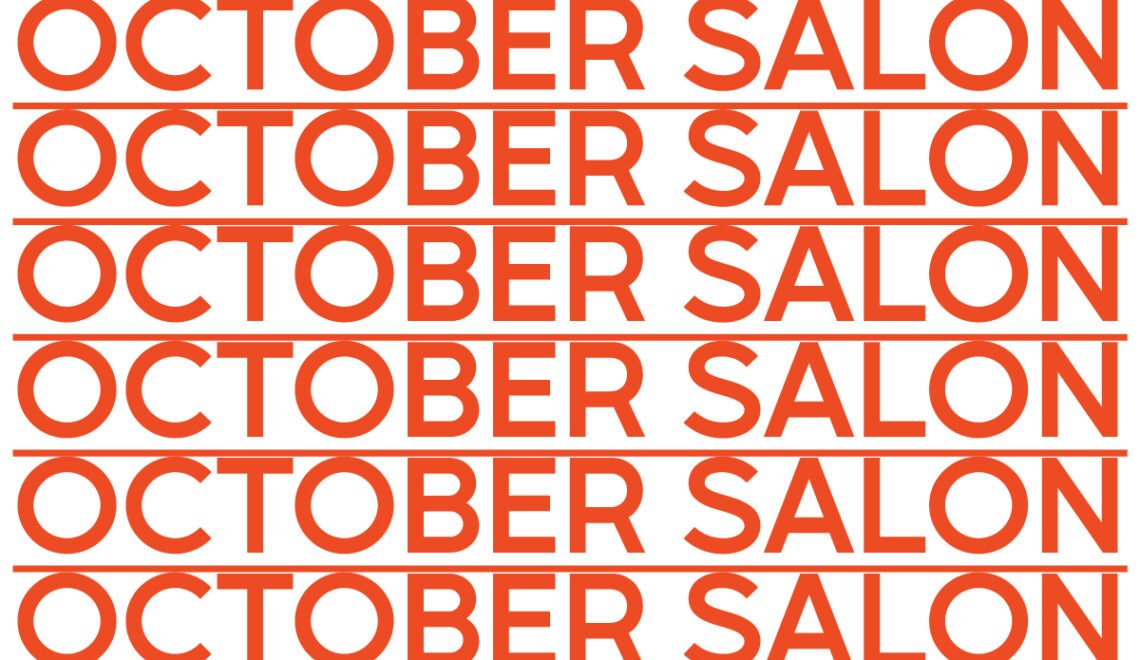 Throughout its history, the Salon changed its conception and forms.

In 2004 at the initiative of the long-standing organizer, the Cultural Center of Belgrade, by the decision of the founder, it became an international and important reference point for the Serbian and regional art scene.

The aim of the October Salon is to present the most significant new productions of local and international contemporary visual arts.

In 2014, by the decision of the City of Belgrade, the October Salon became a biennial event.

In recapitulating its experience of many years in organizing the October Salon, the Cultural Centre of Belgrade as the author of the manifestation’s “Leap” edition, decided to develop the concept towards a re-examination of the current practices, creation of different possibilities for the production of art, organization, and conceptualization of the very exhibition, as well as exchange between the local and the global.

One of the questions to serve as a guideline for further reflection pertains to the possibility, in these testing times, of confirming the relevance of an art exhibition in relation to the context and working conditions. We will explore the potential that an art exhibition may have in the field of the social.

Bearing in mind the lack of central exhibition space, in this edition we will avoid the common practice and conceptualize the exhibition in a different way, trying to identify the venues which would best suit individual works of art. It would be a major challenge for us, in the situation where we do not have a center that unifies, to create association and community. We would try to walk fast, providing that we do not have much time for preparation and realization, and speak clearly (M. Seničić), i.e. be transparent in our relations and interactions. We will talk about the preparations and our work process in public spaces.

We believe that this type of reconsideration, which comes just before the October Salon’s 60th jubilee edition planned for 2024, would contribute to reorganizing and activating the potential that this exhibition may have for the local, as well as for the international scene.

We put the Belgrade Biennale in brackets and offer it for public debate.