Resonate festival is announcing its 6th edition, lasting for four days between April 19th and April 22nd 2017, in Belgrade (Serbia) with a programme that includes two major segments: MUSIC and CONFERENCE.

Resonate is a platform for networking, information, knowledge sharing and education, that brings together top researchers and performers who regularly use technology to do their jobs.The festival lasts four days this year and as always, provides an overview of current situation in the fields of music, visual arts and digital culture. Guest artists, lecturers, musicians and other participants are chosen to represent the cutting edge of the contemporary creative industry in the world. 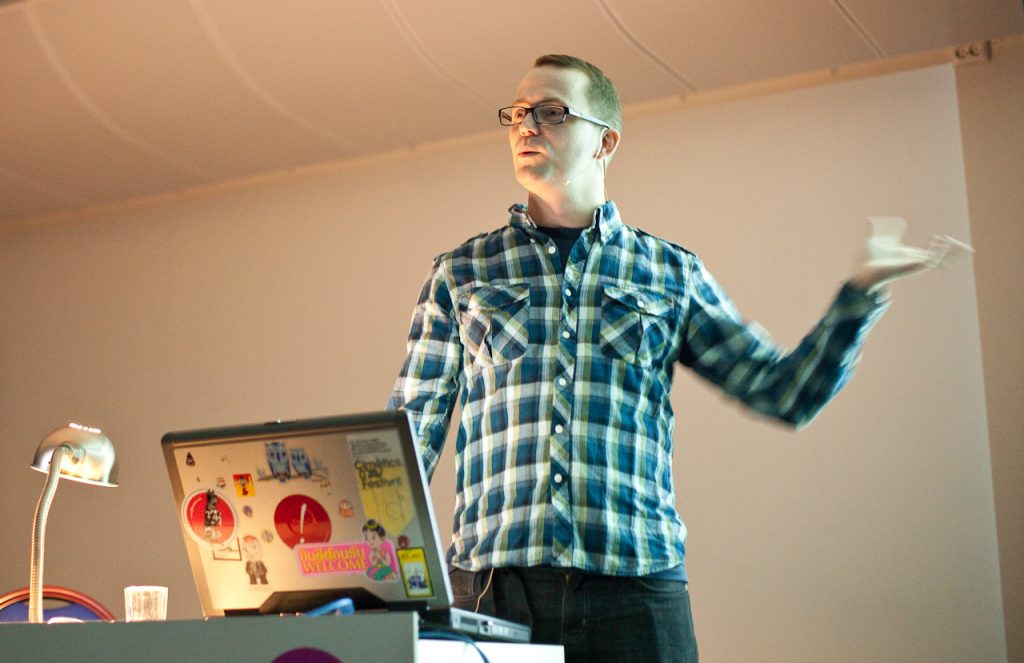 One factor that sets Resonate apart from any competition is its network of international connections. The festival is a full member of the WE ARE EUROPE project since last year, therefore this April will be a partner with world-famous fetivals such as Sónar & Sónar+D  (Barcelona, Spain) and Co/Pop Festival & Convention (Cologne, Germany).

Some of the most significant names already confirmed for the MUSIC program include:

At the same time, CONFERENCE segment will feature more than 50 lecturers and 16 intense and interesting workshops, with the following participants:

Resonate workshops – intensive workshops will start before official opening of the festival, on Monday 17th April and will continue through . 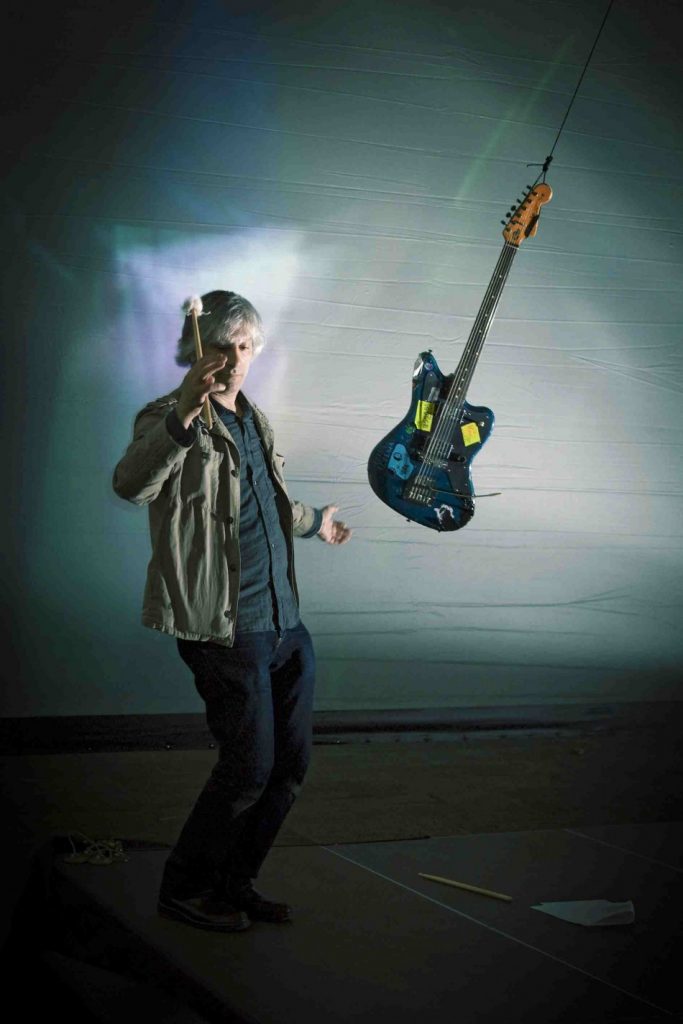 ART & DESIGN, MUSIC GUIDE
Sixth edition of the RESONATE festival was closed with spectacular party and a special music workshop Belgrade from April 19th to 22nd