8 of Belgrade Events to Attend NOW! 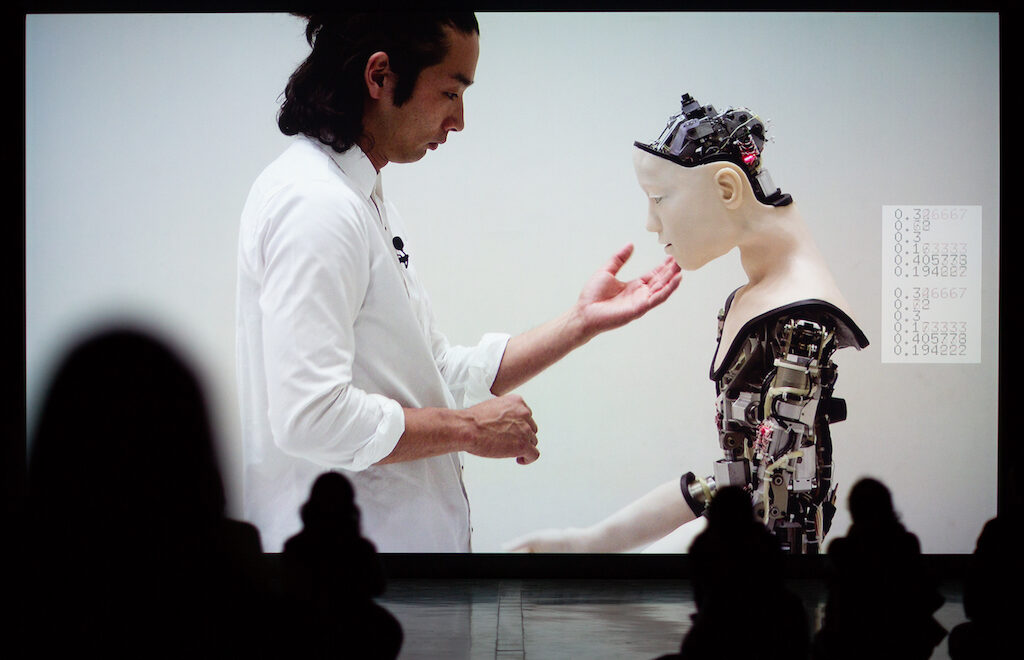 Various events are happening in Belgrade and around Serbia right now. In this article, we guide you to see our favorite ones.

The 6th edition of the art+science programme, organised by the Center for the Promotion of Science (CPN) from September 23 until October 23, 2021, brings forth new and exciting artworks inspired by artificial intelligence. The art+science festival takes place at multiple locations around Belgrade – the Museum of Science and Technology, the Gallery of Cervantes Institute, and CPN Science Club. A wide variety of interdisciplinary artworks are on display, which is a result of close collaboration between artists, scientists, and other creators, aiming to investigate and elaborate on the most important technological issues of today. This year’s art+science edition is based on the critical and creative assessment, representation, and interpretation of values, systems, and capacities of artificial intelligence.

The exhibition follows ten thematic units which are defined as Youth, Crucifixion, Body in Motion, Places, Execution, Heads, Origin, Animals, Nothingness, and No Name.
The exhibition organized at all five levels of the Museum of Contemporary Art Belgrade includes over a hundred works by Vladimir Veličković realized in the media of paintings and drawings, including thirteen works from the collections of the Museum of Contemporary Art in Belgrade collected during the past decades, from 1962 to 2019.
You can see the exhibition until February 21, 2022.

The chocolate festival is taking place at Dorcol Platz from the 22nd to the 24th of October.

Welcome to the 14th Kondenz festival of contemporary dance and performance! Horizontal spreadings are waiting for you from 23 to 31 October in Magacin and around Belgrade.

The stars of classical music are arriving at this year’s 53rd edition of the Belgrade Music Festival – BEMUS, which will be held from November 1 to 13 in several concert venues in Belgrade. The audience will have the opportunity to enjoy live programs with all valid epidemiological measures.

The organizer of BEMUS is the Center of Belgrade Festivals CEBEF, and the choice of the program was made by the artistic director Bojan Sudjic. The realization of this year’s Bemus was made possible by the City of Belgrade – Secretariat for Culture, as the founder of the event, and the Ministry of Culture and Information of the Republic of Serbia.

The newly founded Lake Dance Palić, the Festival of Independent American Film, will be held from October 25 to 27 at the Abazija cinema on Palić Lake.

LAKE DANCE Film Festival (Palic American Independent Film Festival – PAIFF) will provide the audience with a cross-section of current trends and tendencies in contemporary American art film, which in recent years has attracted more and more attention from the world film critics and audiences with its freshness and innovation.

The festival opens with the films “Love” and “The City” by Vladan Nikolić, a Serbian author who lives and works in New York. Due to the epidemiological situation, Vladan Nikolić is not able to travel to Serbia, but at the opening of the festival, the audience will have the opportunity to talk to him about films, American indie films, inspiration through video calls.

At the first Lake Dance Festival, we will also watch the Serbian premiere of the winner of the Tribeca festival “Brighton 4th”, directed by Levan Koguashvili.

“If we look at the festival offer in Palić, it is clear where the motivation to make an independent American film festival comes from. The audience in Palić and Subotica has a refined taste, which is shown by the European Film Festival Palić and numerous other film festivals and shows. Lake Dance is a film festival that will complement the film and cultural offer and continue to nurture the film audience, “said Miroslav Mogorović, director of the Lake Dance Festival.

The artistic director of PAIFF Lake Dance is Nikolaj Nikitin, a long-time selector of FEF Palić, which already guarantees the audience a quality selection of festival films.

The festival will bring the achievements of promising filmmakers who are engaged in short and feature independent films.

PAIFF Lake Dance will bring the audience a rich film offer that is often not accompanied by marketing campaigns, is not visible on television and in the regular offer of most VOD platforms, and attracts a lot of attention from viewers and film critics around the world. At this festival, the domestic audience, as well as domestic filmmakers and critics, will gain a concrete insight into new themes and art forms of world-famous authors of independent film and contemporary trends in cinematography.

The festival is being held in the Abazija cinema on Lake Palić, and audiences throughout Serbia will be able to follow part of the program online- on the film platform Moj OFF.

The program of the festival will be announced in the coming days on the social networks of the Lake Dance Festival and the Abazija cinema.

On Tuesday, October 26, at 7 pm, in the ceremonial Hall of the National Museum of Pancevo, the 50th Art Salon of Pancevo will be opened. The salon is the oldest event in the Cultural Center of Pancevo, with a now rare phenomenon – a revival exhibition of works of art in the local environment. The theme of the Salon is a retrospective of all previous salons and a reminder of the award winners. Numerous works of art that are in the holdings or owned by authors and institutions will be presented, which will enable the audience to gain a historical overview and to be reminded of the importance of the event.

A new version of the SCI-FI movie DUNE is going to premier in Belgrade cinemas on the 22nd of October,2021.

Feature adaptation of Frank Herbert’s science fiction novel, about the son of a noble family entrusted with the protection of the most valuable asset and most vital element in the galaxy. 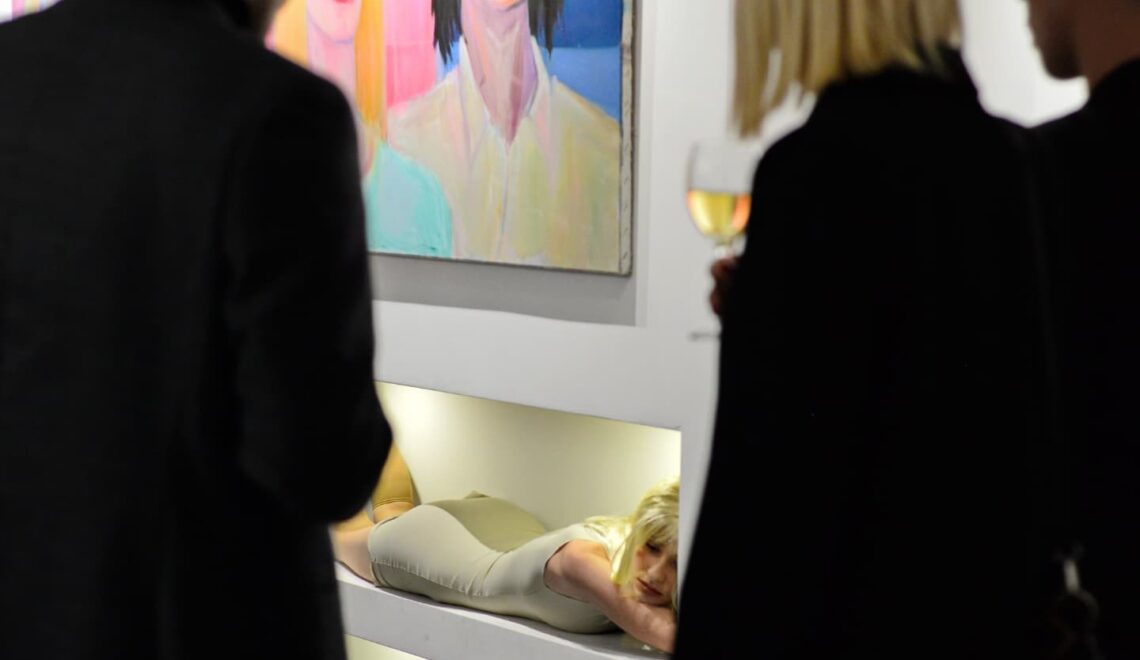