Eagerly awaited spectacle with thousands of lanterns in honor of Tesla 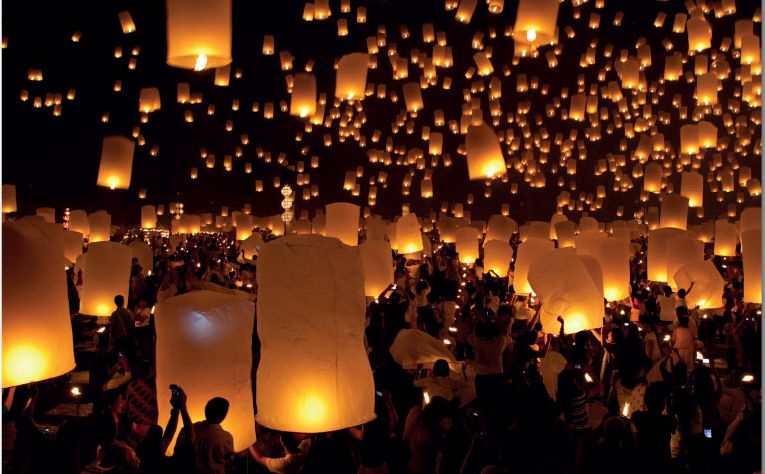 Long-awaited spectacle with thousands of lanterns in honor of Tesla’s birthday are to be released. The event is to take place on Thursday, 16th July in the park near the hotel Yugoslavia.

Thanks to the Electric Power Industry of Serbia, over a thousand lanterns will be switched on by visitors themselves. Since the weatherman forecast a fairly good weather with no gusts of wind, music program and the distribution of lanterns will begin at  8 pm, and the spectacle is to begin at 9 pm.

This event is part of the manifestation Tesla days in 2015, which was held from the 6th to the 12th of July, and took place in 12 cities and towns of Serbia simultaneously, at nearly 30 locations bringing together thousands of people. All manner of insightful exhibitions, lectures, unusual tours and visits, and other programmes mainly free of charge in the course of the last week have been hosted.  Tesla’s birthday has been celebrated throughout Serbia complete with the Science Day and the International Year of Light – 2015.