Alternative spaces on the 53rd BITEF 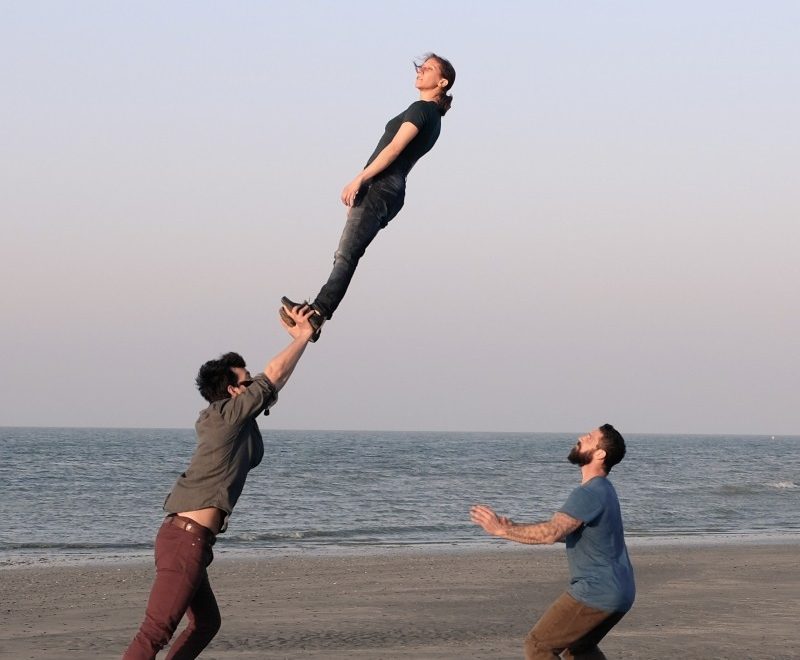 BITEF is traditionally held in Belgrade in the second half of September. For the 53rd time, the festival will run from September 17 to September 26. The audience will have the opportunity to see twelve performances from 9 countries: Serbia, Croatia, Slovenia, Belgium, Switzerland, France, Germany, Brazil and Nigeria. The festival is held under the slogan “Let’s start love from the beginning”, according to the famous song performed by Yugoslav singer Beti Djordjevic.

Bitef has always been recognized for performing in institutional theaters, but also for relocating productions to alternative venues not originally or primarily intended for theater events. This time, organization will go one step further! The entire second half of the festival will be housed in several halls of the Port of Belgrade, which will be the central venue for performances of the main and accompanying programs of the festival from September 22 to 26.

In the context of the artistic and thematic focus of the 53rd Bitef, which deals with the analysis of the decay of modern society and the attempt to define an alternative to the state of the present society, moving part of the program to the space of the Port of Belgrade is a logical act. In an effort to adapt the way festival is organized to the concept of the festival, unique space will be created, with an aim to inspire audience to think about the derelict spaces that could be reused for art.

All visitors will be able to buy food and drinks in the premises of the Port of Belgrade! On the last day of the festival, special event BITEF award winners will be held here as well!