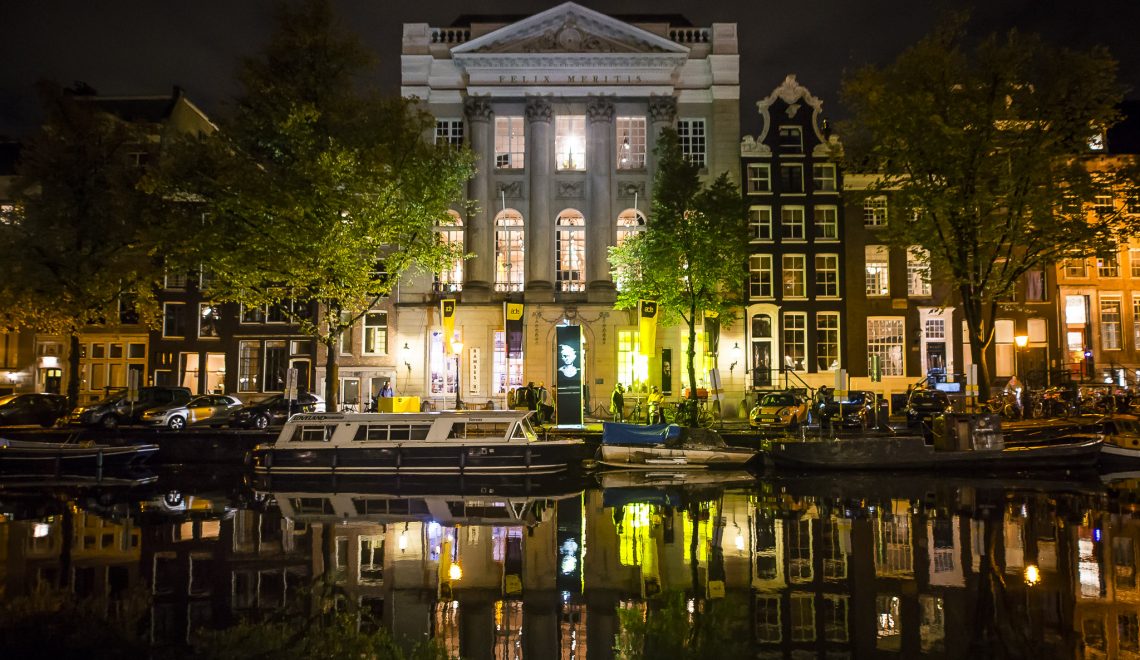 This year we have just attended the 21st edition of Amsterdam Dance Event. The festival and music conference took place from 19th to 24th of October all over Amsterdam. For those who don’t know ADE is the most prominent club music festival and business conference focused on electronic music industry.  The programme includes three different fields: Ade Playground (photo and contemporary art exhibitions, movie screenings, walking tours, pop up stores, events in hotels, talks, master classes etc.), ADE Conference (lectures, talks and presentations) and ADE Festival (day and night parties).

The programs can boast of a deep understanding of and insight into all electronic music genres. ADE conference reveals the connection between dance and brands, the relations between music and technology and sustainability, environmentally responsible operations for global players in the dance music industry. 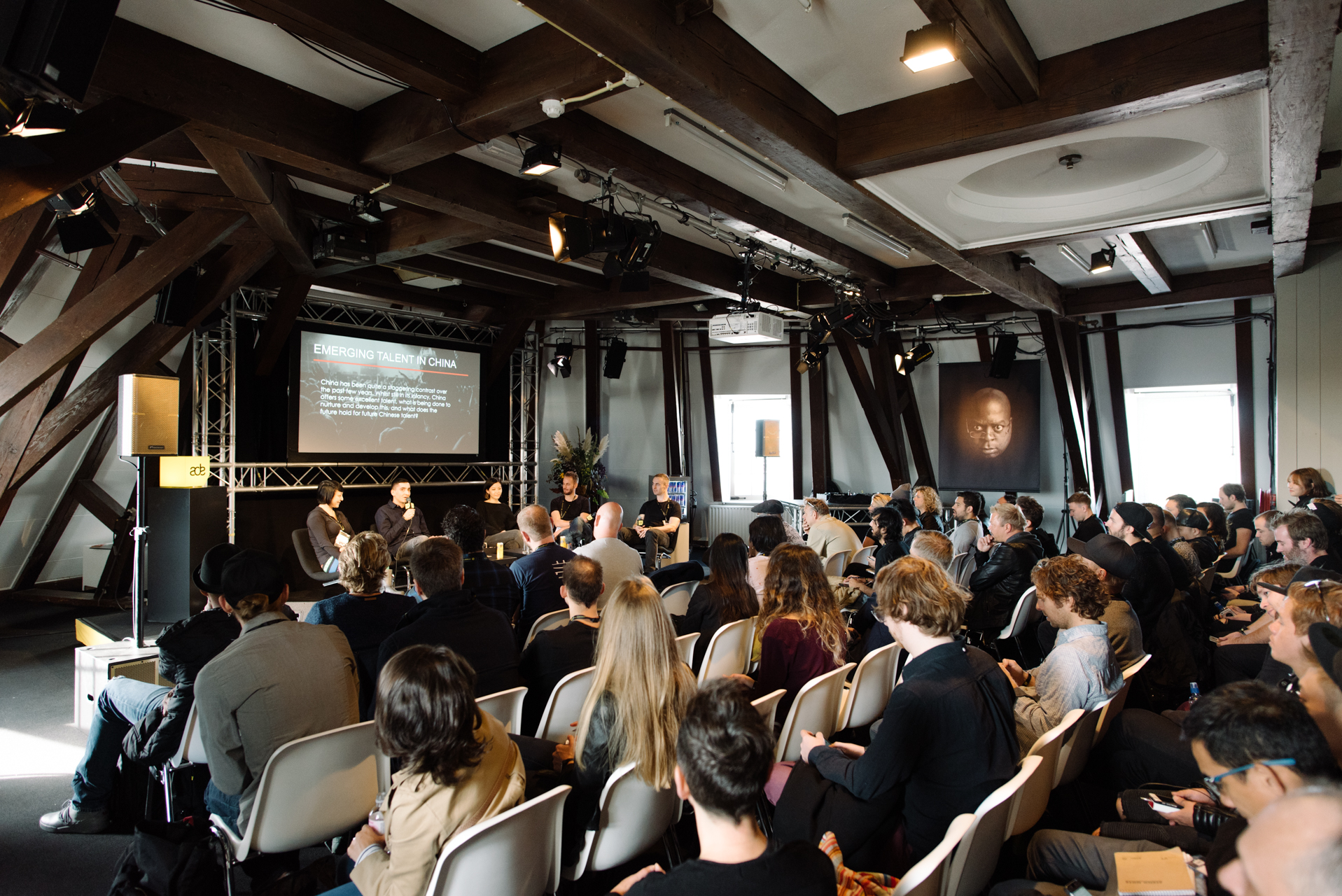 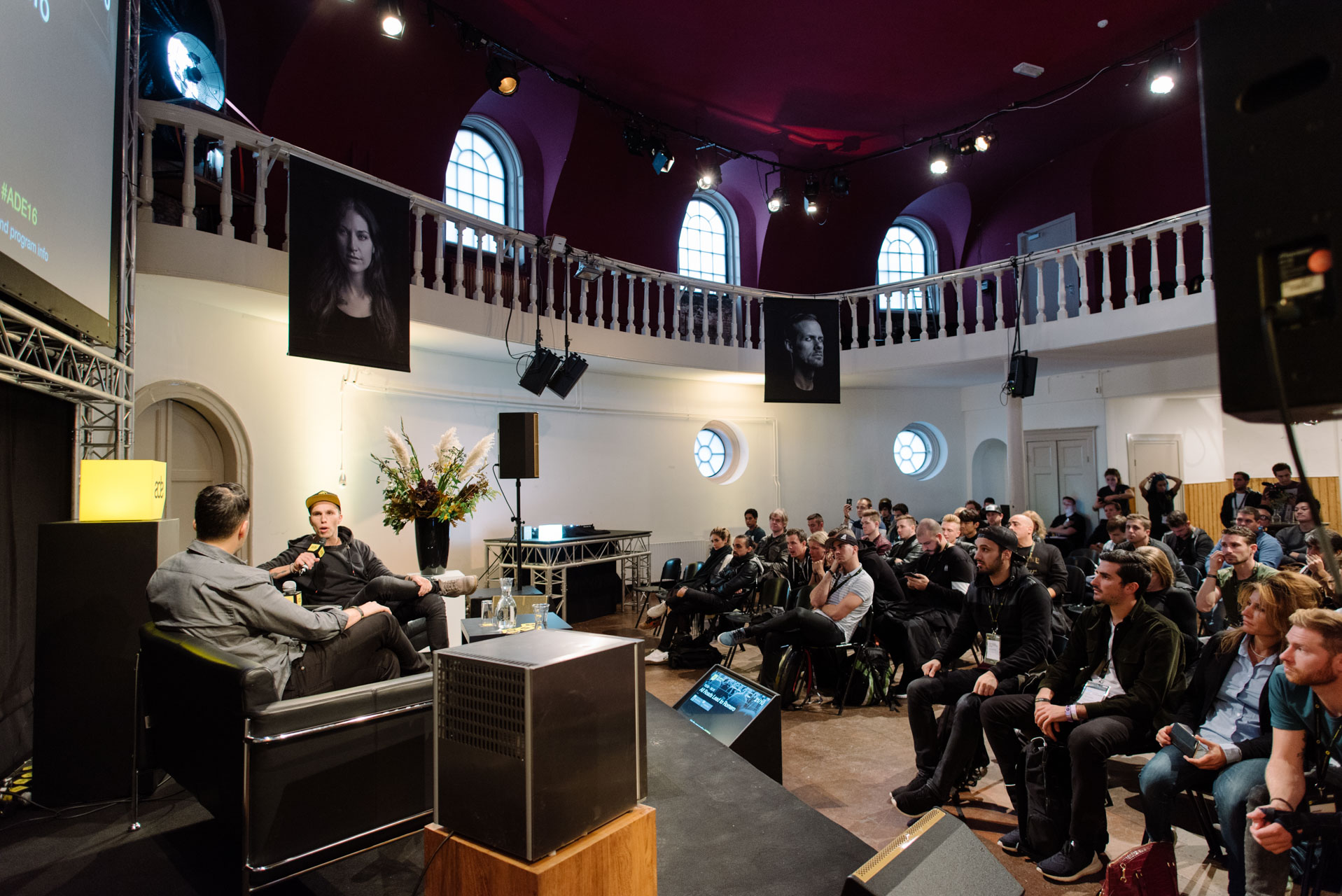 ADE Playground program happened in several parts of Amsterdam. Historical sites and unique spaces throughout the city were made use of. ADE Music Talks series of open discussion and Q & A sessions, drew the audience rather close to  their personal heroes of the industry, including creators and visionaries such as Joris Voorn, Noisia, Octave One and Richie Hawtin. Music industry giants Roland, Ableton, Native instruments, Pioneer, MOOG and others, offered a unique insight into the latest equipment. 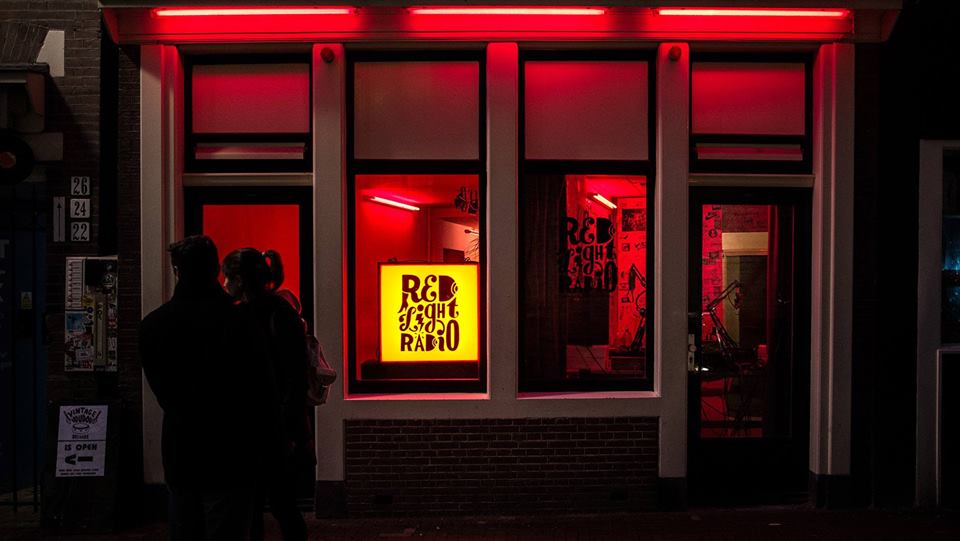 We have visited ADE Live in Melkweg concert hall in the city centre but also KOMPAKT pop up shop. The first day of the festival legendary Red Light radio located in the Red Light District hosted for the very first time Belgrade DJ Tijana T. Among other guests we managed to get hold of John Talabot only while trampling in the small premises of the radio. 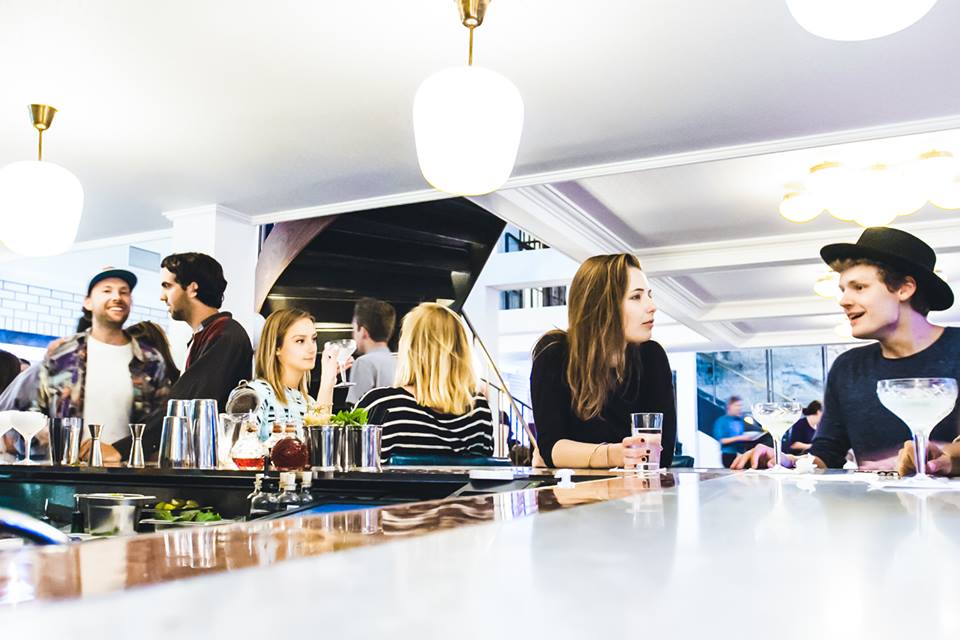 If you did fancy a dinner and  listening to  some music we would suggest  Hoxton Hotel in 255 Herengracht also in the heart of Amsterdam. This hip lounge includes a variety of the food specialities, refined and sleek atmosphere and multinational city crowd. Here you can catch also some very nice upcoming DJs such as Gemini Brother and the like. 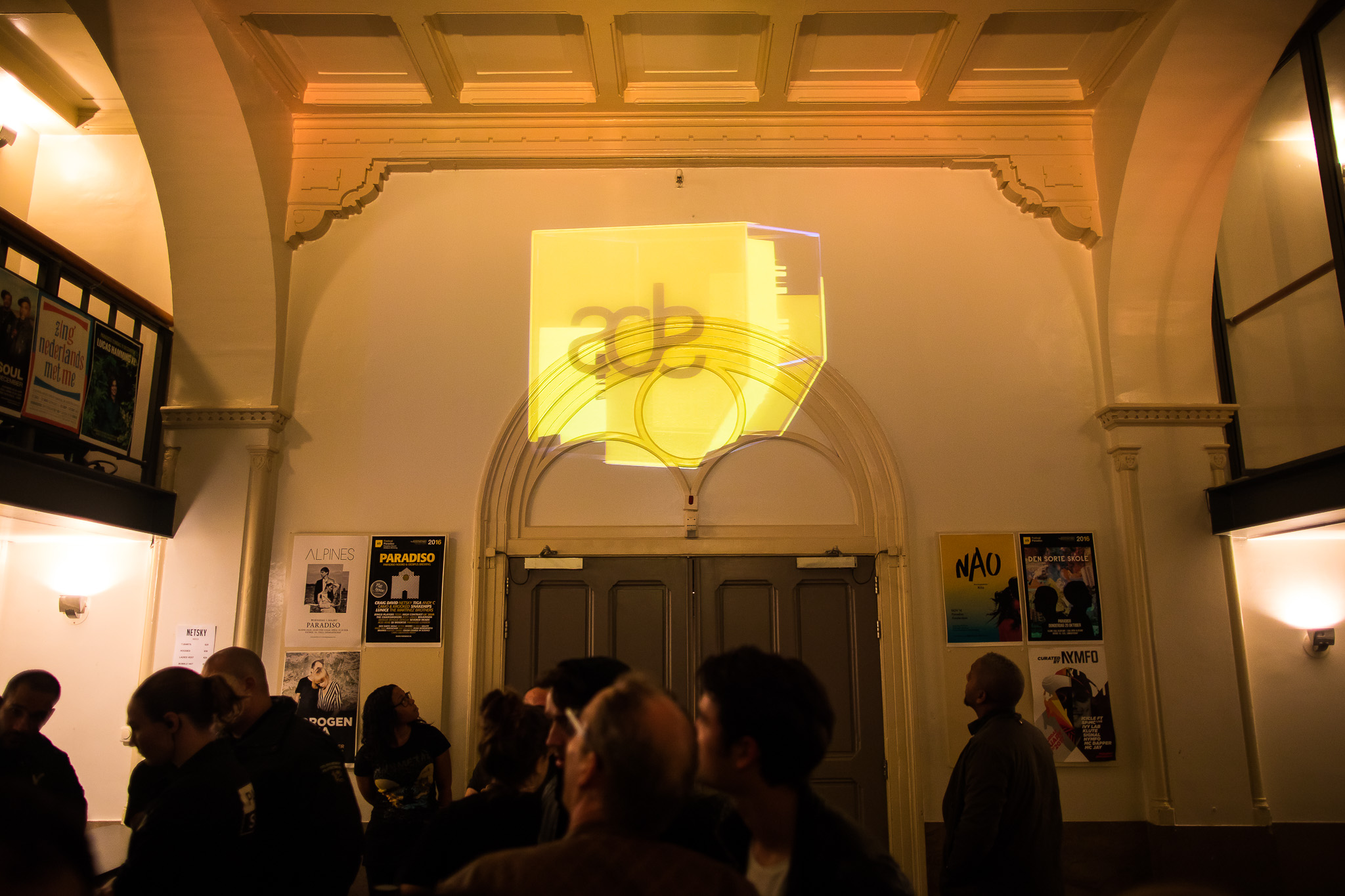 This year Amsterdam Dance Event included events in the reputed city museums which seem to be an integral part of the city’s rich culture economy. Maceo Plex performed in front of the 2000 people in underpass of Rijskmuseum. Interestingly enough, as for  some of the ADE events around 60.000 people have registered for Maceo’s gig, but only the one on the guest list had a chance to enter and attend the party. Van Gogh Museum has also introduced a special audio edition of the Dutch DJ Armin van Buuren.

Parties are happening all over the city 24/7 from the former industrial venues of NDSM and Noord to downtown clubs so it’s almost impossible to catch and capture everything. We attended one big day party in the Dok that featured crème de la crème of Ibiza House as Cassy, Martin Butrich, Mandy and eat some “5 Michelin start” burgers made in a food trailer for 15 euros each. 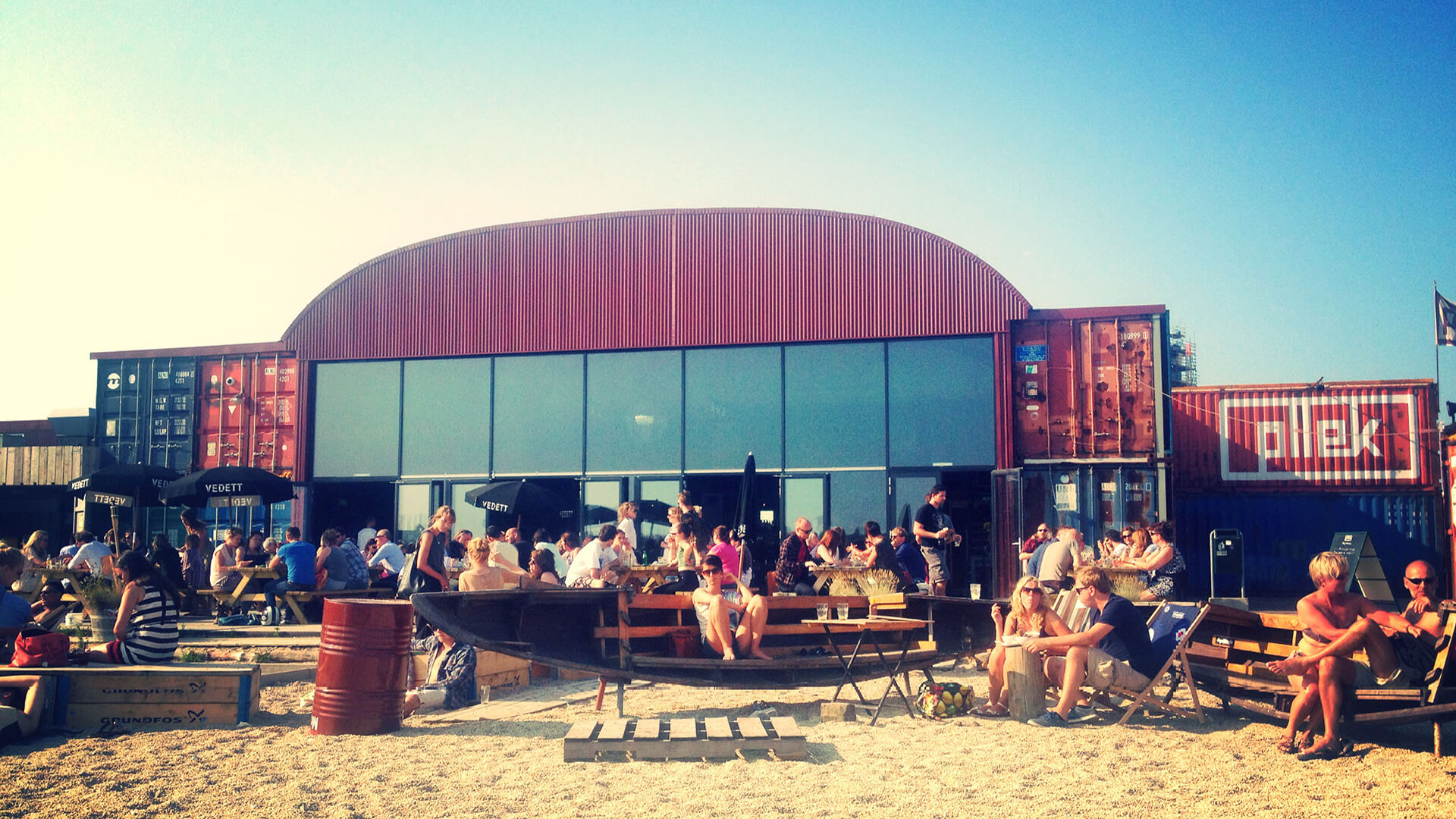 Great concerts and live gigs went on in the concert hall Melkweg. Kraak & Smaak were very good as always. Our favourite party was in Pllek which is situated next to the water on a  converted industrial area called NDSM of a compelling charm.  Great music and atmosphere with very friendly people featured dark deep house duo Hunter Game and Redshape who are to perform in Belgrade’s Drugstore any time soon.

On a similar note, I would like to point out huge Kompakt label party that gathered a few thousands of  music aficionados and featured amazing Kolsh and one of the founders Michael Mayer B2B Agoria. 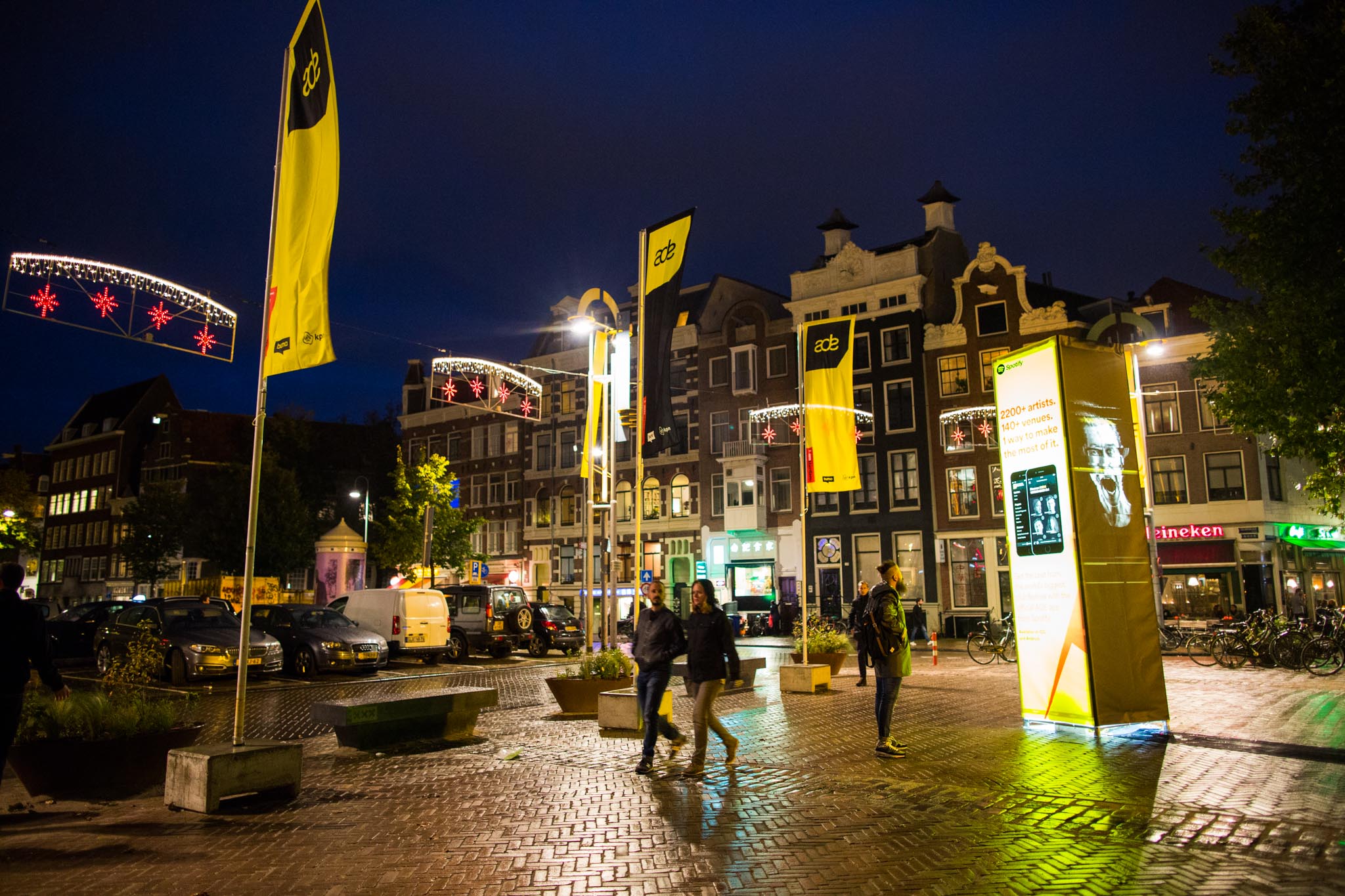 Last but not least,  I would like to point out that Amsterdam is an exceptional city to visit. Apart from gripping architecture, design and the food , this city has brilliant vibe and dynamics and a vibrant atmosphere. Locals tend to be very friendly and it’s easy to meet new people. Even though it was around 10 degrees Celsius outdoors, the city seems to have been “on fire”.