Antigone to Play in Drugstore Club 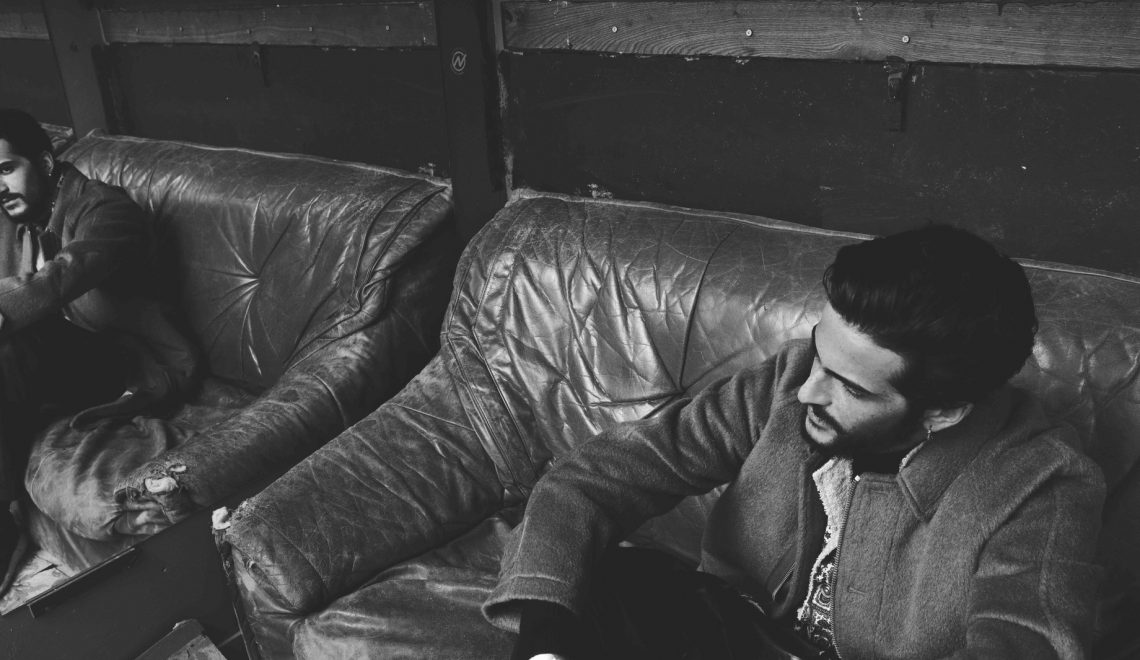 On the 10th of February Belgrade’s techno cathedral is hosting young and prospective French DJ and producer Antigone. Antigone is an emblematic figure at the French Techno scene and a young Parisian artist who quickly became highly acclaimed in the world of electronic music. An astral traveller obsessed with records and collecting, Antigone started as a producer and released his first EP „Forbidden works“ for Concrete Re-form.

Tickets can be purchased for the price of 700 RSD at Bivsi Bar (32 Kosovska St. after 8 pm). Find FB event here. Local support will be provided by Tijana T and Boza Podunavac.

For Antigone, dj sets are about creating an atmosphere and musical storytelling, as well as mixing hard and deep atmospheric techno. Those are the qualities that earned him a residency at Concrete and many gigs all around the world at clubs like Berghain, Rex, Tresor, Fuse…

2016 was a great year for Antigone. He made a track on Pole Group, released an EP „ We move as one“ with Francois X and an EP „Saudade“ on Token, made a remix with Shlomo for AWB and we are expecting a lot more in the following year!