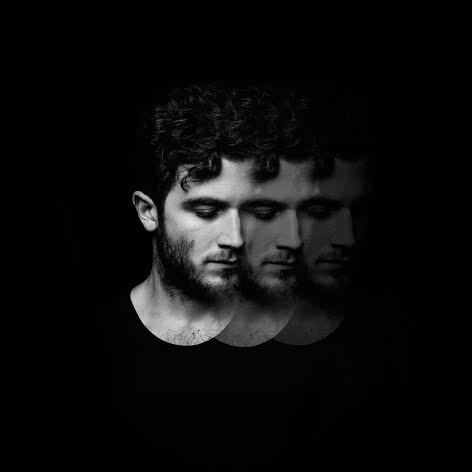 A New York-based composer and one of the most interesting contemporary artists in electronic music, Nicolas Jaar will will be performing on November 13th at Hangar Port of Belgrade (Hangar Luka Beograd), within the new Apgrade event. His third appearance in Belgrade will also be the first DJ set. The previous two appearances were concerts – with his band in 2012, and the project Darkside 2014 on a memorable performance in the trenches underneath the Military Museum in Kalemegdan, the same place where we recently attended the first Apgrade weekend. Jaar is representing himself again to the global audience, not only as a superb artist, but as a first-class disc jockey as well. Jaar will bring along a special guest from Brooklyn, a DJ and a producer Velentin Strip a pianist who incorporated his classical music education into electronic music scene with  by the critics  well acclaimed album “Sigh”.

Tickets for this party are sold at the box offices of Eventim and Gigstix  at the initial price of 990 dinars.