New edition of Apgrade party serial will feature Recondite & DJ Tennis on the 11st of November. Party will be taking place in Drugstore Beograd. Tickets can be purchased at Eventim and Gistrix box offices at the price of 890 RSD.

Longtime collector of music, Recondite had his first experience with drum machines and synthesizers just a few years ago in a small studio right next to the forest in Lower Bavaria. It wasn’t long after that he moved to Berlin to build up Plangent Records, where the artist rapidly established his name. “Plangent #001” was well-received, and with three strong EPs released in 2011, he grabbed the attention of Scuba, who included “Backbone” in his DJ KiCKS mix and quickly put out two Recondite remixes on Hot Flush.

“On Acid”, his full-length debut, was delivered in 2012 via the sleek Los Angeles imprint Acid Test. The Absurd Recordings sublabel had already featured revered releases from Donato Dozzy and Tin Man, and Recondite’s LP garnered a great deal of positive feedback from the press and major producers alike.

Continuing to release on his own Plangent series, he also put out the “EC10 EP” on Dystopian in early 2013 – a record that’s as tough as it is experimental. Progressively, this all lead up to his sophomore LP and first release on Ghostly International, “Hinterland”. The record acknowledges the finests moments in his previous releases, and ultimately creates what he believes is something that captures the personality of Rottal-Inn – a district in southeastern Bavaria, Germany and his hometown. By releasing further EPs on Innervisions (“Psy”) and on Dystopian (“Nadsat”) as well as at his worldwide live gigs he keeps proving his skills and versatility. 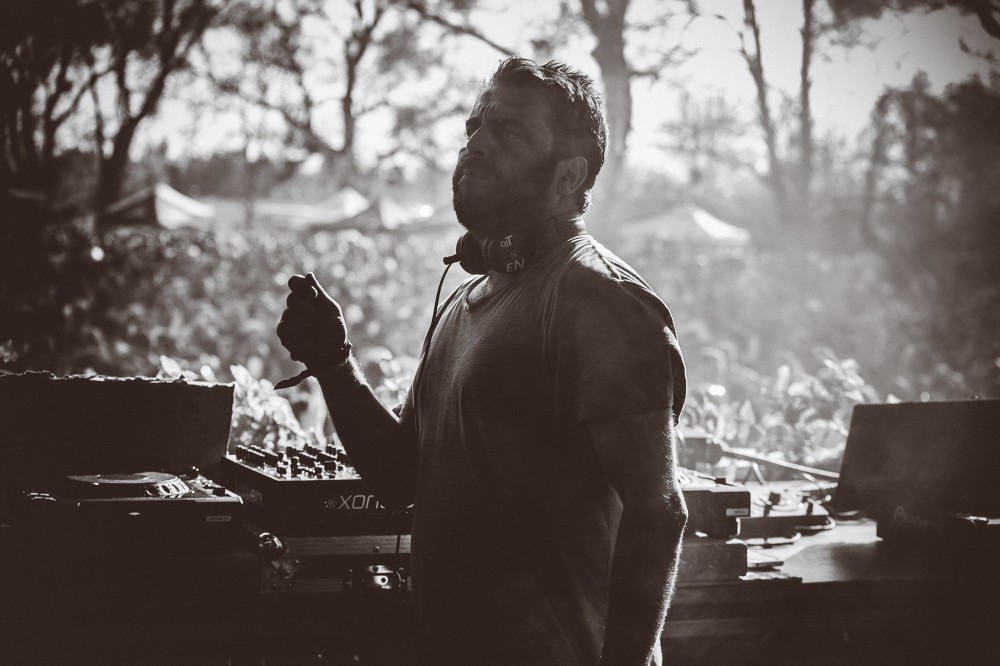 Founder and A&R of Life and Death, Manfredi Romano grew up tour-managing punk bands and organising left-field music events in Italy around the turn of the Millennium. Having completed his studies in computer science at the University of Pisa, Manfredi went on to form DAZE, Italy’s first booking agency solely devoted to electronic music. Drawing on two decades of experience behind the scenes, Romano shifted focus in 2010, establishing himself as a DJ in his own right. As a performer, Tennis valiantly showcases an astute ability to create intimacy in even the vastest of gatherings. As a respected producer, Romano consistently channels his past relationships with post-rock luminaries such as Godspeed You! Black Emperor, Tortoise and Fugazi into intricately-synthesised electronic constellations. Fine chef and restaurant owner, Tennis splits his time between Miami and Barcelona, where he enjoys riding motorbikes, collecting vintage action-figures and building upon his vinyl record collection – which now numbers over eleven-thousand strong.

MUSIC GUIDE, WHAT'S ON
Kiasmos to Perform on Apgrade party!