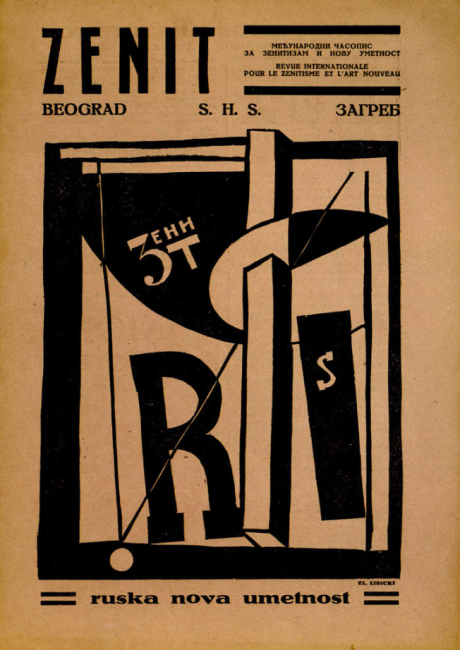 Art ehxibition “Scales of Anatomies” takes place in Colakovic legacy from the 9th of September to the 24th of October in 2016. Opening hours every day 12 until 8 p.m., except Tuesdays

The artworks drawn on in the curatorial mission of this exhibition venture into bodily and corporal depictions, constructions and allusions. These span Avant-Garde experimentation in Serbia and ex-Yugoslavia, transitory existentialist notions of the liberties of the region’s consumerism period and go more deeply into the realm of the post-historical effects of new art.

The exhibits are initiated through a common South Slavic heritage as artistic fissures in its social and psychological anatomies and invoke the effects of political and historical terrors/atrocities of the recent past and their aftermath on the construction of the present. ‘Scales of Anatomies’ underlie the common notion of the human corporeality of material culture and its ironies, up to the post-communist and neo-liberal resignation of the contemporary world.

The show is based on artworks from the collection of the Museum of Contemporary Art, Belgrade: a few of these are from the ‘Zenit’ movement, the collages of Serbian surrealism as well as photographic pieces from the late 1920s with their discovery of the secret mechanisms of relations. It continues with examples from the postwar period as epitomized by the neo-figurative allegories of Leonid Šejka (1932-1970) and Radomir Reljić (1938-2006), both of whose works from the late ‘50s and ‘60s, paintings and objects, take the structuralist approach to its peak revealing the hidden meanings in ex-Yugoslavian visual arts. The self-evident notion of the polarization of tradition in the European East – West culture is represented through the issues of ideology, the grotesque, spiritual preservation and memory, by artists from Hungary, Romania and Austria, in the anatomy of human traces and objects and in the layers of memory in the videos and digital prints of Istvan Horkay (1945), in the allusive and evocative sceneries of Carmen Dobre Hametner (1978) in her photographic series ‘Consuming History’ which deals with the relics of the Eastern Bloc from the decades of Romanian communism and corporeal depictions of the past. This productive inquiry ends in the interweaving artworks of found objects, sculpture and different treatments of Markus Proschek from Vienna (1981), dealing with the bodily aftermath of the melding of ideology, sexuality, memory and dissent, whilst also being at the core of contemporary anxieties.