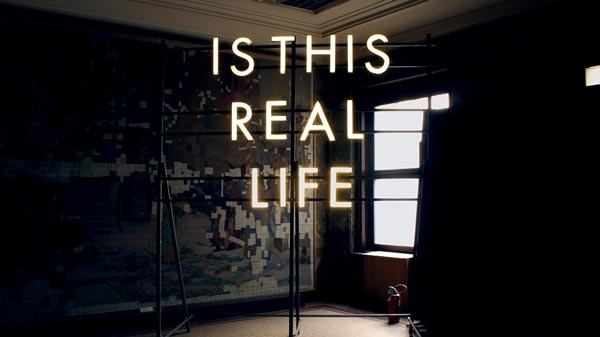 Through this project, the Austrian Cultural Forum in Belgrade continues intensive cooperation with Serbia’s cultural institutions within the framework of the project The Year of Culture 2015, Austria–Serbia.

Tracks and Traces is an artistic dialogue between the Austrian artist Andreas Fogarasi and the Serbian artist Saša Tkačenko. Under the influence of urban spaces, and inspired by the given location and some imaginary places, the artists elaborate their ideas drawing on repeated reading of the city through memories of materiality and sound. Fogarasi elaborates themes such as identity, architecture, ways to increase the economic efficiency of cities and culturalize public spaces, resorting to various procedures aimed at (de)constructing the idea of the city. Through narrative means, Tkačenko explores the history of urban sites, their presence or vanishing over time, the current proof of their existence in our environment and everyday reality.

This exhibition is a continuation of successful international cultural cooperation among the Embassy of Austria, the Austrian Cultural Forum in Belgrade and the Belgrade City Museum. Our cooperation began in 2014, while preparing the exhibition Notes on Turbulent Relations – Austro-Serbian relations 1836–1914, which was first set up in Belgrade, at the Residence of Princess Ljubica, and then, in March 2015, in Vienna, at the Palace Porcia. The exhibition Tracks and Traces is a dialogue between two artists – from Austria – Andreas Fogarasi, and from Serbia – Saša Tkačenko – under the influence of the city’s urban areas. This project continues the cultural production within the project The Year of Culture 2015, Austria–Serbia. 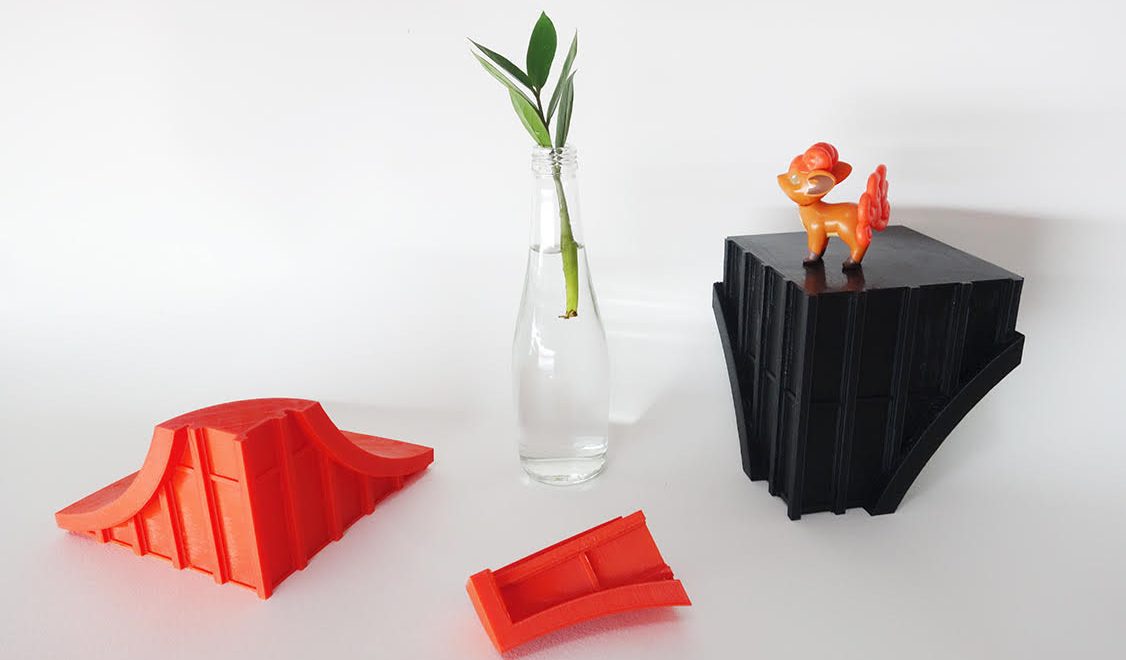