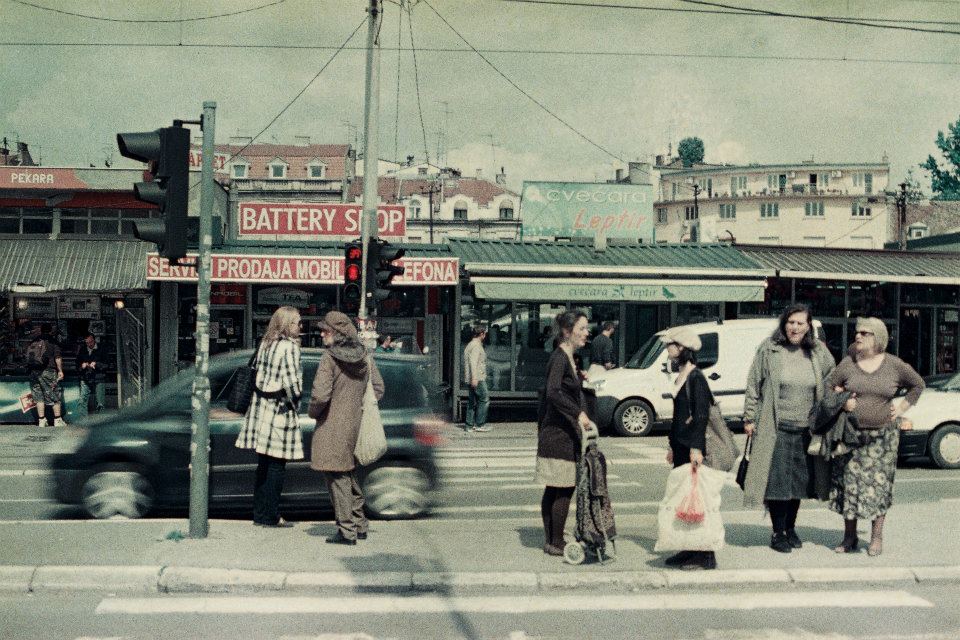 Bajloni is one of the largest and best-stocked markets in Belgrade. You can find just about everything and anything here, from fresh fruits and vegetables, honey, sweets, fish and meat  to clothes, cosmetics and loads of other things.

The market is located in the old part of the city known as Dorćol. As the central train station is close to the Danube river, the market is dominated by food producers from the area of Banat from the northern Serbia.

The end section of the paved walkway of Skadarlija is known as the Skadarlija Atrium. It is predominantly taken up by the brewery that once belonged to one of the most distinguished families in Belgrade before the World War II – the  Bajloni family of Czech origin. 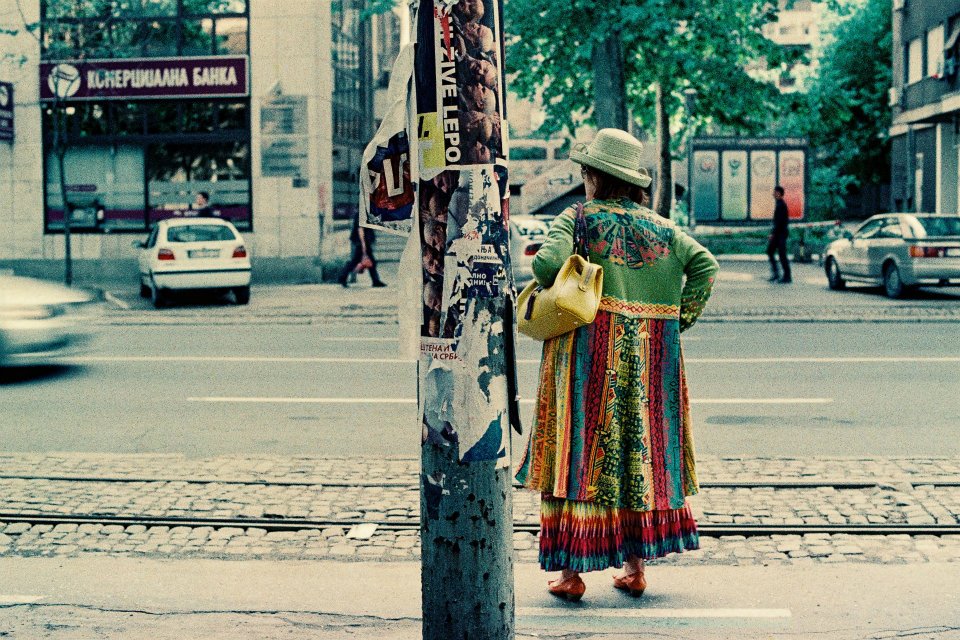 This brewery produced “Aleksandar” beer, made from the thermal spring waters  off the spring in the backyard of the brewery. The well is located 80 to 300 meters below the ground. After 1945, the brewery became part of the “BIP” brewery group, but was later closed.

Under the brewery is a complex of lagums which used to be  used as  storage rooms for the barrels of beer. Since 2008 the entire complex has been abandoned but regenerated in 2015 and turned into a bar district called Dorcolmala. 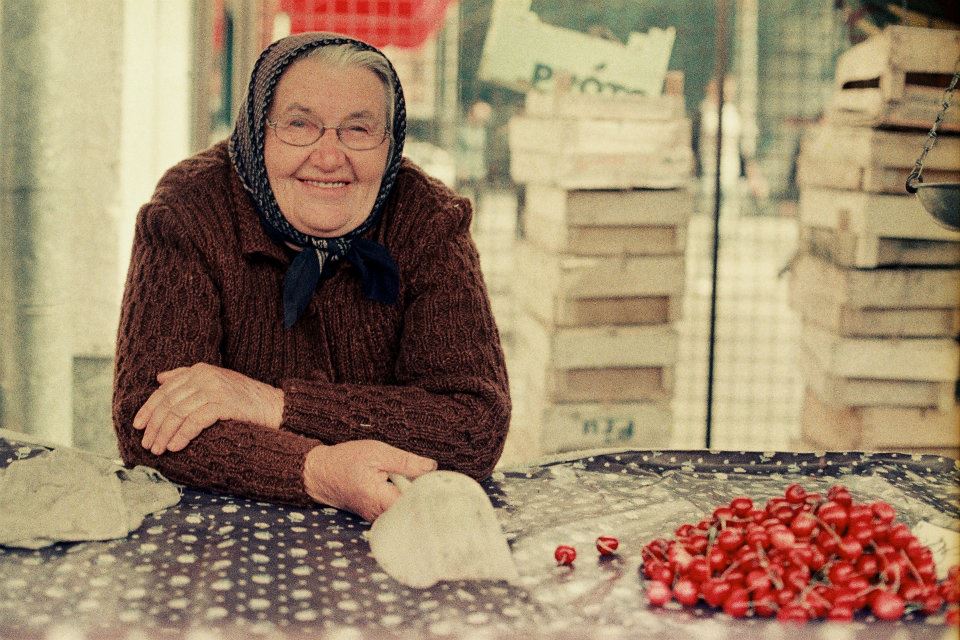 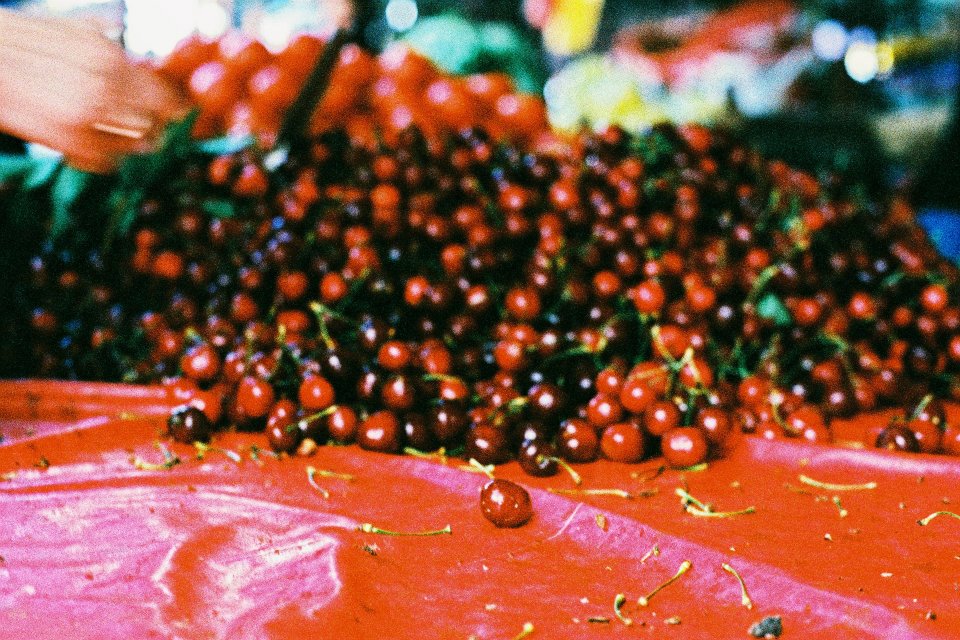 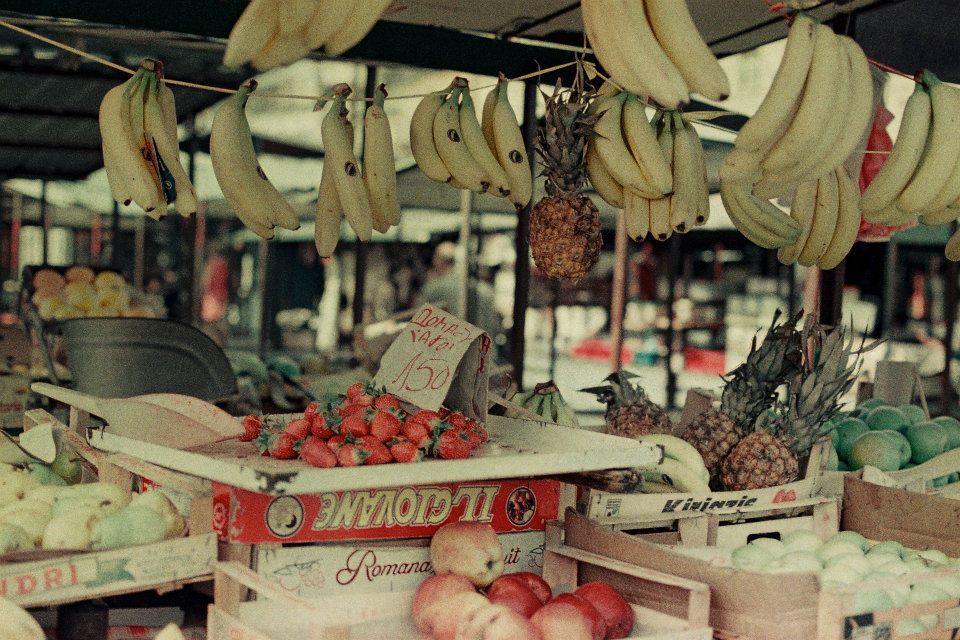 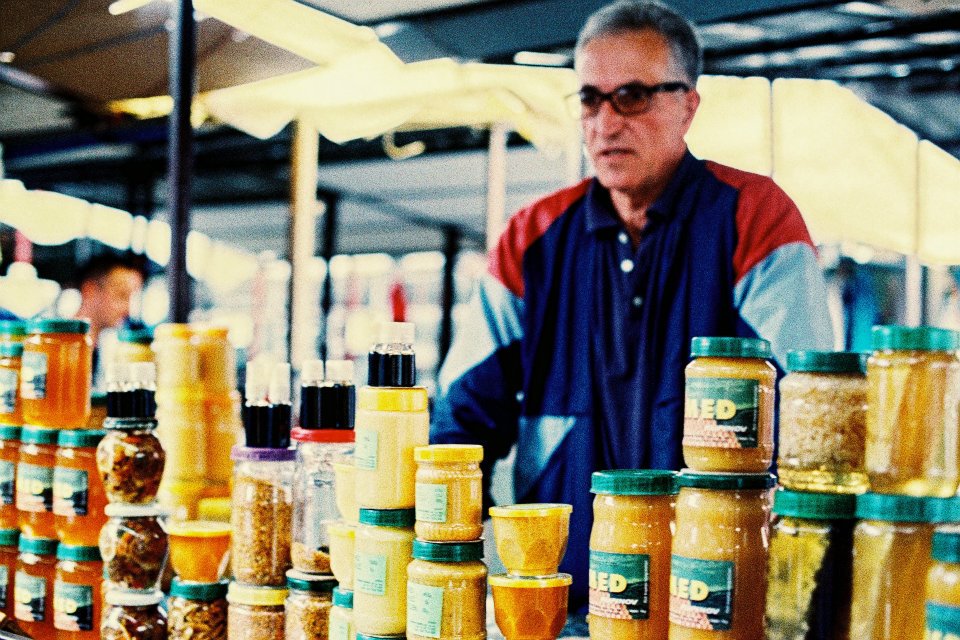 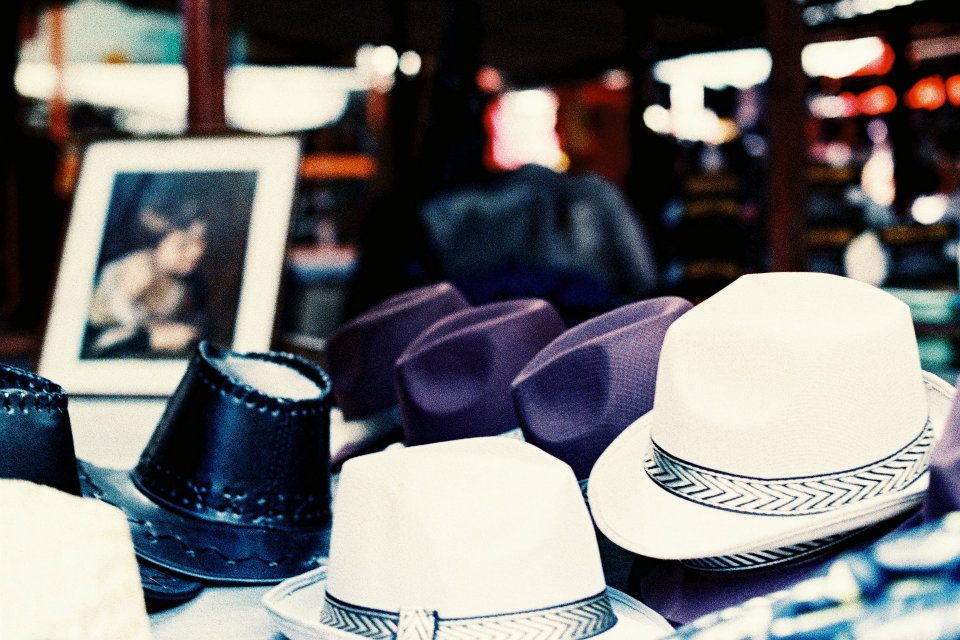 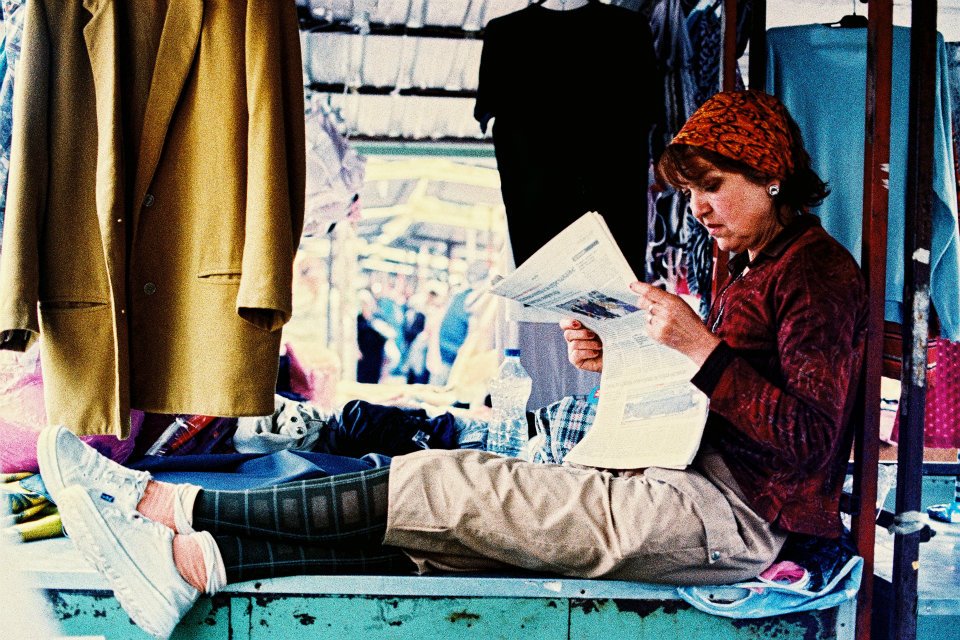 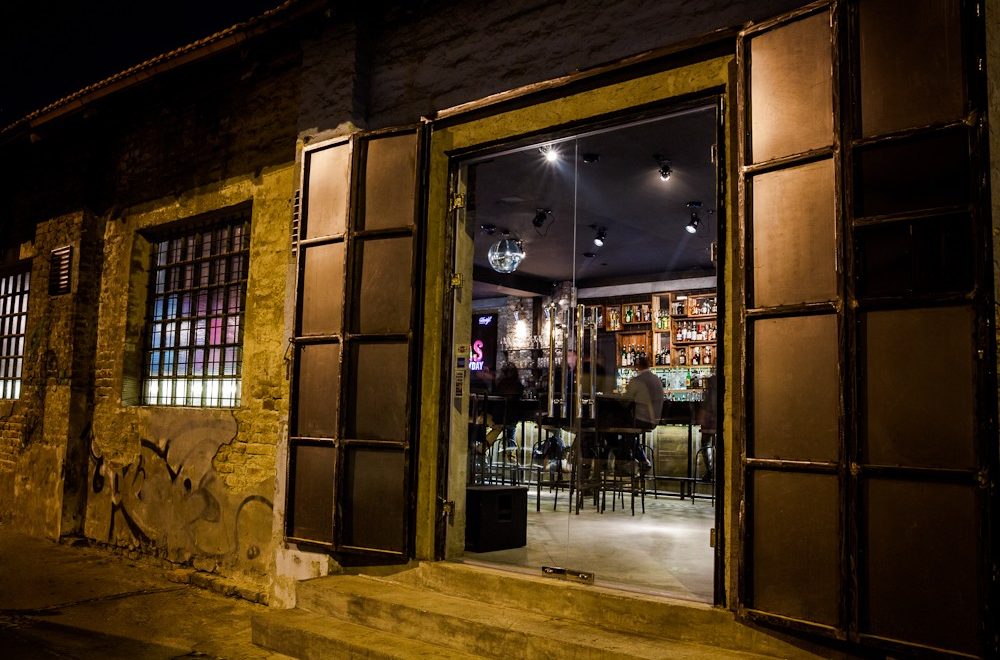