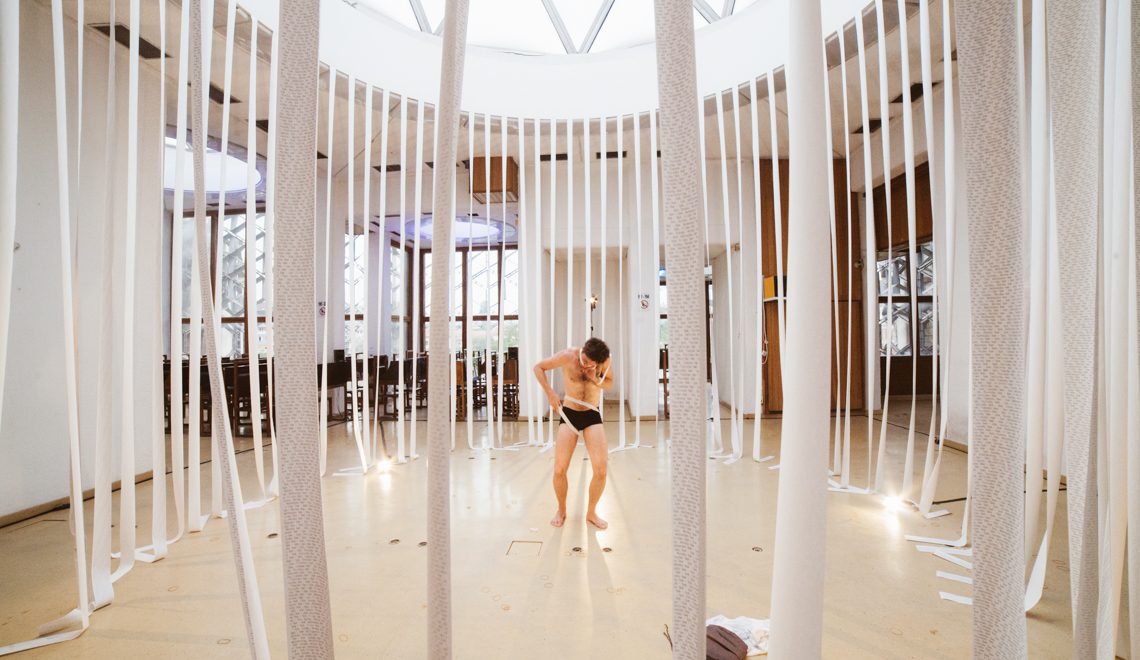 The last and the biggest event, organized by BAUSHTELLË BALKAN TEMPLE in Belgrade, will take place in the moat next to The Military Museum at Kalemegdan Fortress on September 12th, starting at 5 pm. In the final and crucial stage of the project, the artists from Belgrade, Zurich and Pristina will, after 8 weeks of working together in these three cities, present their works which have been  created in this period and which are meant o depict their reaction to the question “What do you believe in?”.

The whole process of getting to know each other and mutual work has been started in July in Zurich. The group of artists with different sensibilities and skills moved then to Belgrade, where they could, during the two week stay, not only get familiar with the city and the people, but also rethink their artwork in a context different from the one in Zurich. After different programmes and preparations in Belgrade they moved on to Pristina, where, on September 5th, the first of three final performances took place. After this event in Pristina, the group of artists came to Belgrade, where the grand finale at Kalemegdan Fortress is being prepared.

This six-hour performance of their work through which they present their reactions to the question of beliefs, will be held in the moat next to The Military Museum at Kalemegdan Fortress on September 12th. Since the entire performance has been put together from different works and a series of repetitive actions, visitors have the opportunity to see all the works from the beginning, whenever they arrive. After this performance, everyone goes back to Zurich, which is actually the last stop of BAUSHTELLË BALKAN TEMPLE project, where they will perform for the last time at the premises of Fraumünster cathedral.

“What do you believe in?” is a question which constitutes  the framework, i.e. theme of over 20 works created by people from different cities, environments, with different artistic skills, who will, along with the presenting of personal impressions, try to encourage all those present to reactivate this so universal, omnipresent and always open-ended question.

Through the base on the website, but also through conversation with many people who were at any point interested in this adventure or who were a part of it, a lot of answers have been provided. Some of them are: Love. Spiderman. Eternity. Rainy Days. Unity. Glasses. Honesty. Music. Free Will. Mountain Fairies. Nature. Elvis. Lights. God. Symmetry. Monsters. Childhood. Big Bang… Although this speaks volumes, one is at a loss for words  to express the true conflict which a human being faces when dealing with this kind of question. A mixture  of different forms of artistic expressions may be able to help us put together a clearer picture of what our beliefs really mean to us. And that is what they do. 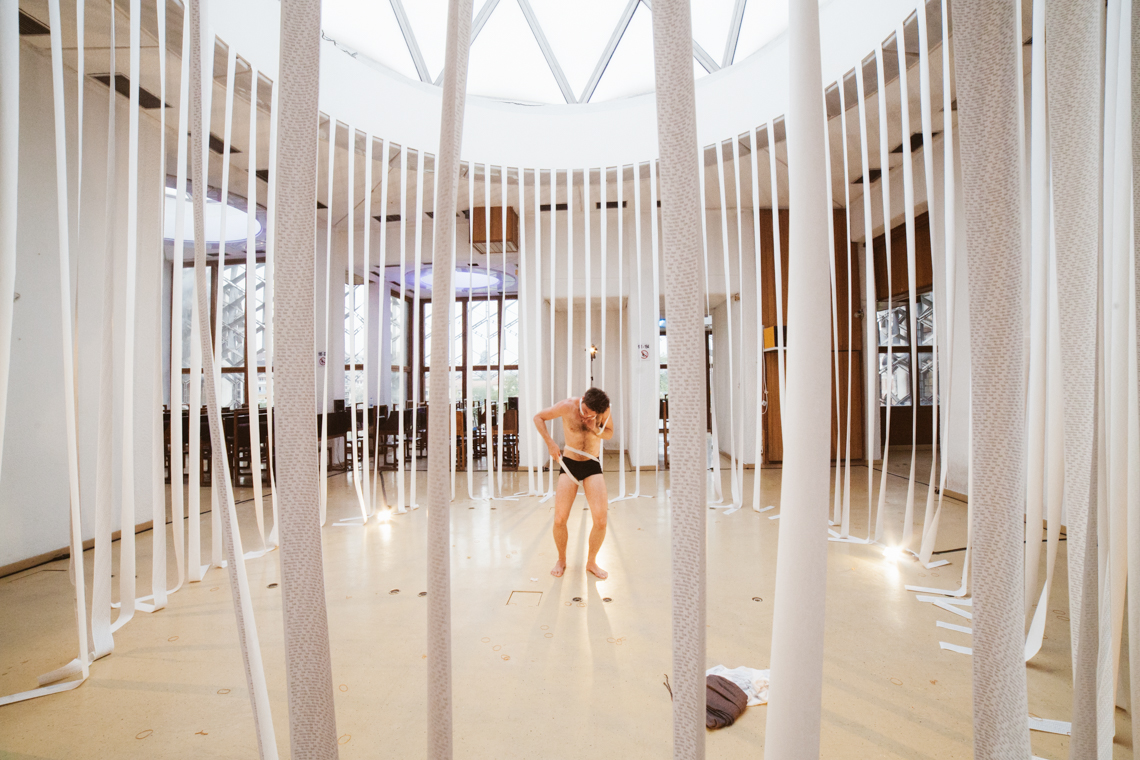 The 12th of September will mark the 62nd day of their lives together. During the research stage 21 public events were held in Zurich, Pristina and Belgrade. With the three final performances is the process, started with this journey, now ending.

Admission to the performance is free.

BAUSHTELLË BALKAN TEMPLE is organized in Belgrade by Kulturabella, partner organisation on this project, and with the support of Bitef Teatar.
For more information about the project, visit our website www.baushtelle.org, as well as our official Facebook page https://www.facebook.com/baushtelle