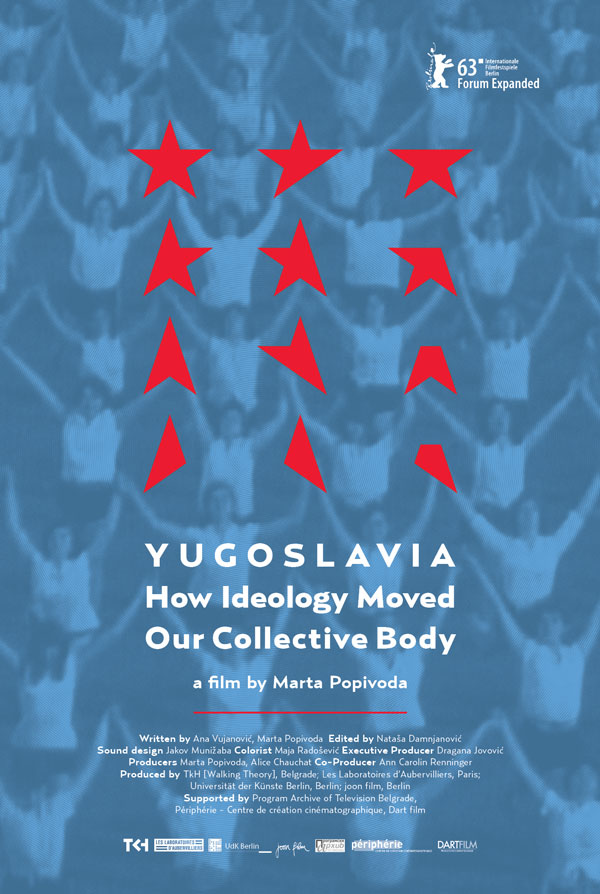 International Documentary Film Festival BELDOSC 2013 will be held from the 26th to 30th of April in Belgrade. After the opening ceremony at the Sava Center, the films will be displayed at Dom Omladine, DKC, Dom Kulture Studentski Grad and Fontana cinema. At the same time, the program will be shown at the Cultural Centre of Novi Sad.
This year’s program was divided into four categories: Serbian competition films, Serbian informative films, international competitive program and music documentaries. Most prominent among them is a revue program and film retrospective of the famous director Chris Marker.

Serbian competitive program, will present 10 films, such as : „Jugoslavija“ directed by Marta Popivode, „Drugi susret“ by Željko Mirković, „Anplagd“ by Mladen Kovačević,  „Kosma“ by Sonja Blagojević,  „Albertov put” by Predrag Bambić, „Prag i srpski slikari“, by Nenad Ognjenović, „Dragan Wende“ by Dragan Petrović, Vuk Maksimovič i Lena Miler, „Biljeg Živka Nikolića“ by Snežana Bajčete, „Tačno u centar“ by Marko Grujić and the film „Arie“ by Branko Lazić.
Serbian competitive program will present films: “Here I am,” directed by Irena Fabri, “Gate of Serbia – Mojsinjska sacred hill,” by Marko Dabić and the film “There is no going back,” directed by Milan Smiljanić.
As in previous years, this year’s edition of BELDOCS has several films whose problematic dimension, polemical overtone context, unconventional and non-stereotypical cinematic approach, but primarily by it nonconformity strongly emancipate the idea of ​​freedom of creativity and face the most pressing problems of our environment.

Thus the film” Kosma” directed by Sonja Blagojević, through the work of one Serbian radio station in divided Kosovska Mitrovica, speaks about the people who create awareness of their users and their courage and dedication to pushing the boundaries of the profession. Without ethic passions, without anger, directed view is the view that the real objective reporter transcript alarming about isolationism of a whole population.
The movie ”I’m here”, directed by Irena Fabri was highly engaged film about the life of a Roma family, seen through the eyes of the same family, the story is laden with problems ranging from an inability to adapt to the new absolute environment,  the reactions of people to its presence, provocations and boycott that these families are experiencing, which after all, raises the question of tolerance as a fundamental question of the urban consciousness of the new millennium.
” Albertov put” directed by Predrag  Bambić dramatically narrates the fate of members of the German minority in Vojvodina, which after liberation in 1945. year, as German he has suffer various harassment, degradation and humiliation, until the  trip to America, where he became one of the most famous constructors of the film cameras and has received the greatest award for his invention.

Finally,” Yugoslavia” directed by Marta Popivoda which had its Berlin premiere, the reconstruction of a strong geopolitical constructs that no longer exists called Yugoslavia, and the author has a wealth of archival footage, this historic creation of strong and memorable way to put the film together.
This is only part of the total efforts BELDOCS did to nurture a kind of living, actual, engaged, militant documentary whose ethical dimension precedes aesthetic. 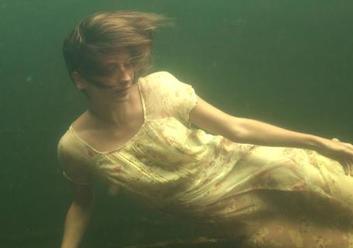 Brazilian film “Elena”, directed by Peter Kosta shows strong family biography, the deep attachment of two sisters, the older Elena who goes to New York to become an actress, and the younger Petra, who twenty years later became an actress, and goes to look for Elena. Oh it is just some little things: home movies, newspaper clippings, diary and letters. Facial features two sisters completely mixed and blended, we can no longer be distinguished. When Petra finally finds Elena in an unexpected place, has to learn to let her live her life. The film teaches us how to carry our burden of the family, though not one of the movies that directly deal with human rights, takes us back to our family as a basic starting point of our lives. 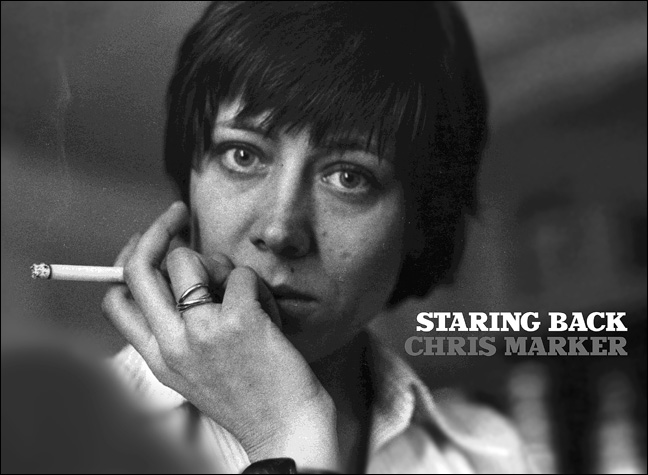 Retrospective of  the six films by a Chris Marker represents a homage to the eponymous influential French director, photographer, journalist, poet, writer, traveler, and inaugurator of the new style in the documentary, who died last year. Many of today’s makers of a documentaries,  referred him as their role model and teacher. Chris Marker Program Retrospective at this year’s BELDOCS is being made in collaboration with the French Institute in Belgrade. The program opening will be followed by art and film lectures. Movies that make the aforementioned retrospective “Le fond de l’air est rouge”, “A bientôt, j’espère”, “La face Sixieme du Pentagon”, “Puisqu’on vous dit que c’est possible”, “L ‘ambassade “and the movie” 2084 ” will be shown.