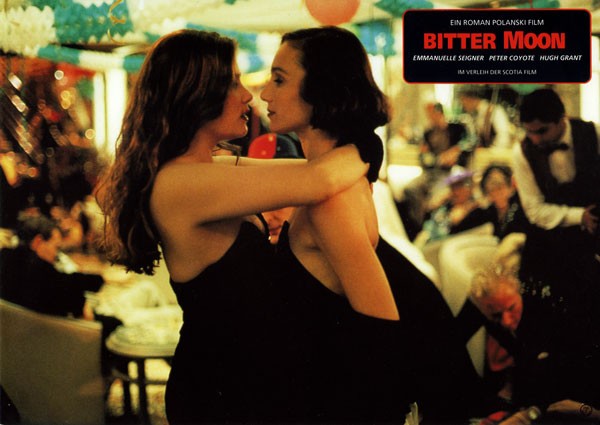 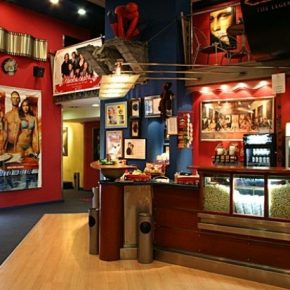 Tuckwood is one of my favorite cinemas in Belgrade. It’s cozy and the sound is good.  Here you can watch popular blockbusters and movies in 3D. 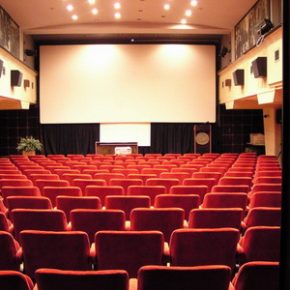 Yugoslav film archive has a new modern building in the city centre. Now, everything is like it should be, you can watch old movies, attend film festivals and lectures. Also, there’s a bar if you want to drink some coffee. 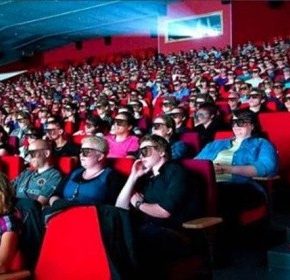 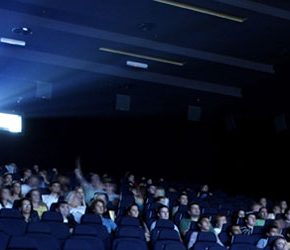 Cineplexx USCE Shopping Center, the most modern cinema in the region, has 11 fully digitized screens, equipped with top, 3D technology and high quality picture and sound. 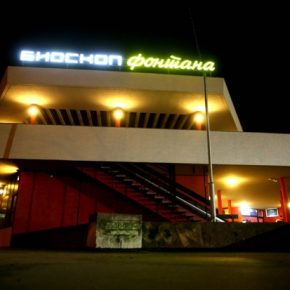 Fontana is old Belgrade cinema, located in New Belgrade. The Cinema is renovated and looks good. Here you can catch European movies, non-commercial movies, movies in 3D and drink coffee in the bar.