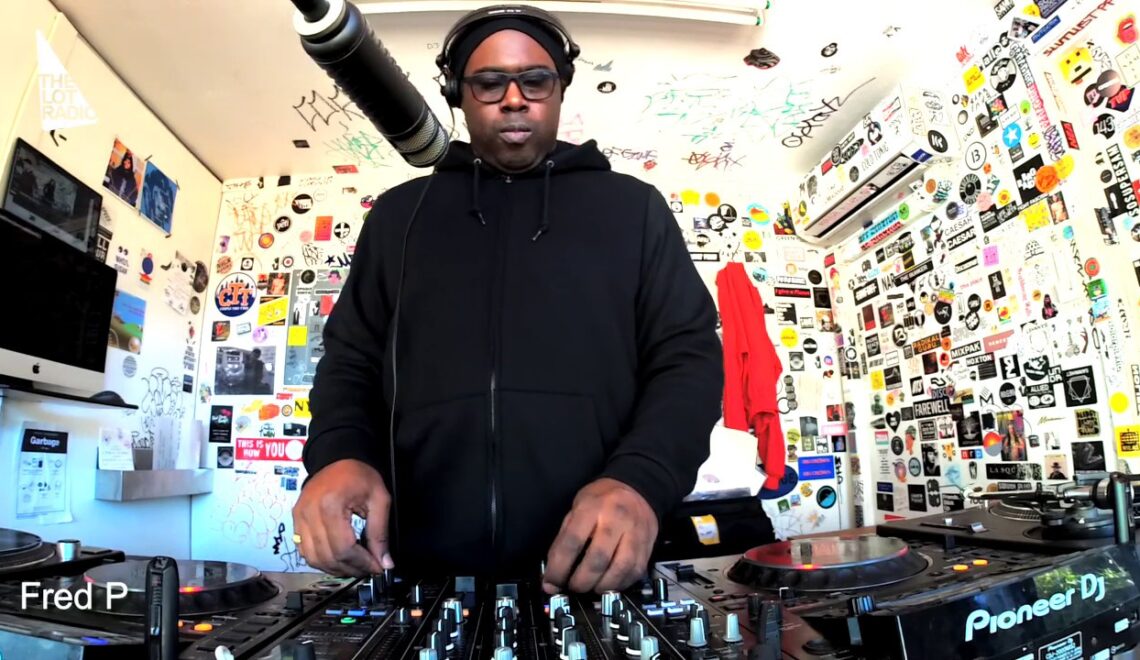 This September we are facing an Indian Summer in Belgrade! The average temperature is expected to be around 20 C, which makes a great opportunity to explore the city and immerse in the music and the cultural scene. So, let’s kick off with our September city guide:

One of the pioneers of Detroit house, Fred P, has been creating the finest underground sound for decades. He will perform at Barutana on Friday, September 2. This enigmatic DJ is originally from Queens, and he arrives in Belgrade straight from Berlin and brings his cathartic and spiritual set. On the same evening, he will be supported by great local performers such as Kid Kimi b2b Nikola Vemic, as well as Luton.

Solomun and Sven Väth in Belgrade at the end of the summer – the return of the stars to Apgrade 2022!

The performances of the two absolute rulers of the world house and techno scene, Solomun and Sven Väth, will crown the last weekend of this summer, on September 16 and 17, in a limited capacity space in the Port of Belgrade (Luka Beograd)

The closing weekend of Barutana’s ninth season will begin on Friday, September 23, with a performance by one of the most influential DJs on the electronic scene, Lee Burridge, progressive legend and creator of the All Day I Dream concept.

Tickets are on sale through the Cooltix online platform, as well as at Ticket Vision and Gigs Tix outlets, at a price of 1190 RSD for regular and 1590 RSD for VIPs.

ATTITUDES AND FORMS: Art as a form of thought @ COLAKOVIC LEGACY

Taking as a starting point some of the theses of the famous, historical exhibition You Live in Your Head: When Attitudes Become Forms by Harald Zeman from 1969- the exhibition Attitudes and Forms wants to answer the question/dilemma of whether, and to what extent, experiences of new artistic practices from the 1960s and 1970s are present in the understanding of art by the authors of the younger generation (age up to 30).

The selected works of Pavle Banović, Milica Bilanović, Viktor Cvejić, Katarina Jovanović Allfa, Luka Ličina, Nemanja Milenković, Konstantinos Patelis Milićević, Tijana Petrović and Adrienn Újházi focus, above all, on the mental propositions of the work. Whether it is video works (Bilanović, Jovanović Allfa, Banović, Petrović), works based on author’s statements (Cvejić, Milenković, Ličina, Jovanović Allfa, Petrović), installations in or with material (Pantelis Milićević, Bilanović, Újházi, Milenković, Jovanović Allfa), movements in the domain of the immaterial (Cvejić) and works constituted in relation to the space of the Gallery itself – a legacy of Milica Zorić and Rodoljub Čolaković and its charged prehistories (Banović, Újházi, Pantelis Milićević), the selected artists are, in formal researching the language of art, often in dialogue with themselves and their own previously realized works, but also with the possible contexts of art, nature, and society today – their obsessions, imposed values, just as much as limits, restrictions, and anomalies.

By articulating questions and (or) answers about the position of art and artists today, as well as their assumed social status – the exhibited works, in addition to the creation itself, emphasize the process of thinking about art.

The exhibition Attitudes and Forms in its premier edition is therefore subtitled Art as a Form of Thought.

Bitef presents the original and innovative productions of the world’s mainstream theatre, the performances of post-dramatic, nonverbal expression, as well as those realized with new technologies

Information on the programme, locations, dates, and tickets will be released on the BITEF official website.

Also, follow us for more information on BITEF FESTIVAL 2022!