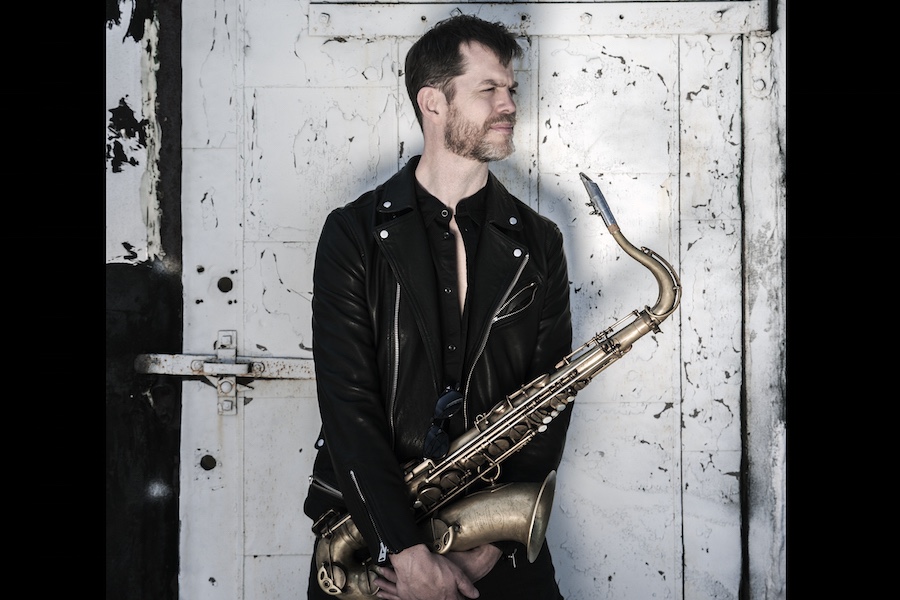 Founded in 1971 Belgrade Jazz Festival was one of the most interesting European jazz festivals in 70s and 80s and has welcomed some of the most important artists in the history of jazz from all over the world. The festival had to stop in 1990, war and economic situation caused 15 years hiatus. When it was finally reestablished in 2005, our main goals were to: reach the high quality level without making commercial compromises; address mainly the younger audience, but with deep respect to jazz tradition; assume that jazz has changed and that is now performed in America, Europe and the rest of the world with the same level of creativity; make new connections between musicians, with hope that our own new jazz guys will use the unique chance to learn from the masters.

The comeback was very successful. Venues were full, and the atmosphere was very emotional, total number of visitors raised from 4000, in 2005, to 17000, in 2016. We immediately had the great coverage by all leading local media plus significant international exposure.

Belgrade Jazz Festival is 5 days event nowadays, and it is organized by Belgrade Youth Center at the end of October, with over 20 bands in the program. In 2007, the festival was named event of the special cultural interest for the City of Belgrade, as festival founder and patron. Aside from concert performances (4 acts per day, no overlapping), there are usually some “off” programs, as workshops, exhibitions, promotions, jam sessions etc. organized by the festival.

“Belgrade has gathered a reputation that transcends its size, based on leading-edge, hard-core, uncompromised programming”, says Thomas Conrad, one of the leading US jazz critics nowadays. This year again festival will be presenting another exciting program, showing the richness of today’s jazz, and the ability of this vivid musical form to successfully blend with other genres. We are featuring different talents among different nations and generations – from America to Central Europe, and from Scandinavia to Mediterranean; from experienced artists to promising talents. Jazz is again the most exciting and most creative form of popular music, that’s why it’s time for visions of jazz and jazz visions – as this year’s slogan states.