Belgrade to Bowie is a project dedicated to the recently departed icon – David Bowie, focusing on an exhaustive exhibition of photographs by a world popular music photographer Brian Rasic, who was Bowie’s official photographer for more than two decades. Brian captured some of the most memorable images on and off stage.

More than 100 Rasic’s photos will be central to this exhibition in a new Yugoslav Film Archive in Belgrade in the course of almost three months, along with utterly compelling programme, enriched with an accompanying display of works by local artists who found inspiration in Bowie. (Aleksandar Gligorijević, Mateja Petković, Nemanja Jehlička, Goran Milanović, Marko Lađušić, Svetlana Sakan, Željka Mićanović Miljković, Nino Maljević, Goran Vitanović, Filip Mikić, …).  Throughout these three months visitors will also have the opportunity to watch Bowie’s films and attend lectures and workshops. 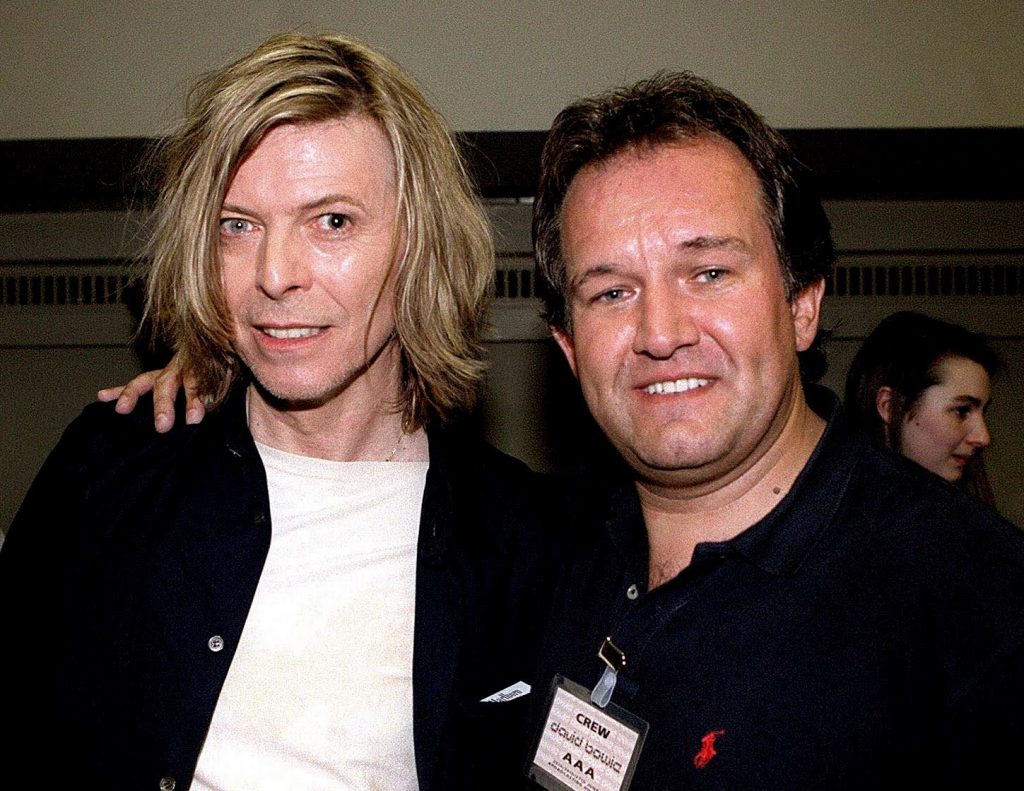 Brian Rasic was born in Belgrade in the former Yugoslavia. He left his hometown back in the 70s at times to try and find himself ever since 1979. Brian established himself as a reliable and trusted music photographer over the years and has a huge music catalogue of pictures that sells around the world by leading photographic agency Getty. In his longstanding career, he has photographed an incredible number of musicians of all music genres, being a music lover himself.  Brian is well known worldwide as the official photographer of The Rolling Stones, amongst other music legends, such as David Gilmour of Pink Floyd. 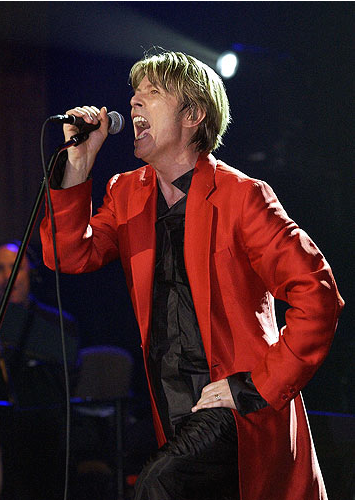 David Bowie and Brian Rasic met in the early 80s and since then, he has had the opportunity to capture some of the historical moments of the great artists.

Thanks to the support of Raiffeisen Bank, we will be able to enjoy those moments taken with the camera of Brian Rasic, during the exhibition at the Yugoslav Film Archive.