Belgrade to get its first Linear Park 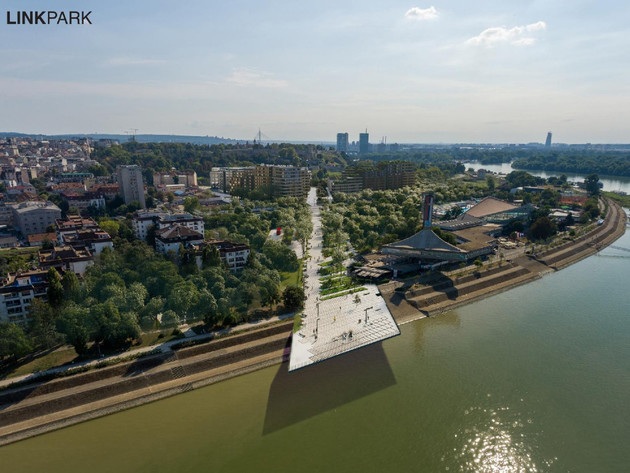 The city architect, Marko Stojčić, stated that the construction of the Linear Park, which will cover an area of 4.6 kilometers, might start at the end of 2021, and that the works will last for about two and a half years.

The Linear park includes ten units. Conceptual solutions were developed by 55 young architects and designers, who qualified through the procedure conducted at the beginning of the year. Those ten units are one functional unit, which makes up the Liner Park and it starts about thirty meters from the Concrete Hall (Srb. Beton Hala in Savamala) and ends at the Pancevo Bridge – said Stojčić.

The city architect explained that the territory includes the old railway, which has not been in function since the construction of the Belgrade waterfront project began when the railway network was completely changed. He adds that this will be the first time that citizens will be able to easily approach the Danube through pedestrian and bicycle corridors and enjoy biodiversity and the riverfront.