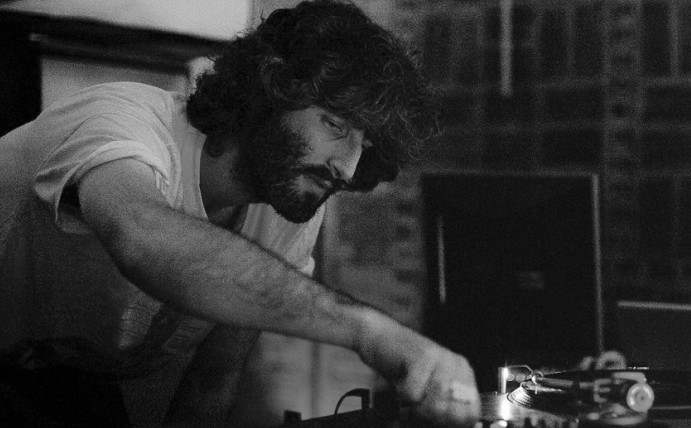 Beyond House party will take place on the 26th of March at 20/44 boat.

Beyond House will be presenting  Sacha Mambo (Macadam Mambo.Fr) supported by Alibey&Ognjem. Sacha Mambo aka MZKBX (Macadam Mambo, Karat, Skylax.Fr). Having been a DJ and digger for over ten years, his musical culture taps into a wide spectrum of influences. For the past two years, he has been a resident at Le Sucre in Lyon (FR), where he’s earmarked his very idiosyncratic  style by playing Afro, Disco, Acid, Techno, Rock or Industrial sounds…

Besides  tons of smart edits he has put together for Macadam Mambo, Sacha is also an esteemed producer known as MZKBX [muzikbox]. Member of Karat Records, Skylax and Lyon’s new label That Place.

His debut album « From This Desire » was released in 2014 on the Karat. Showing a tribute to Acid, Dub, New Beat and Techno, it’s a transgenerational, cosmic work that reveals the versatile world of this French producer.