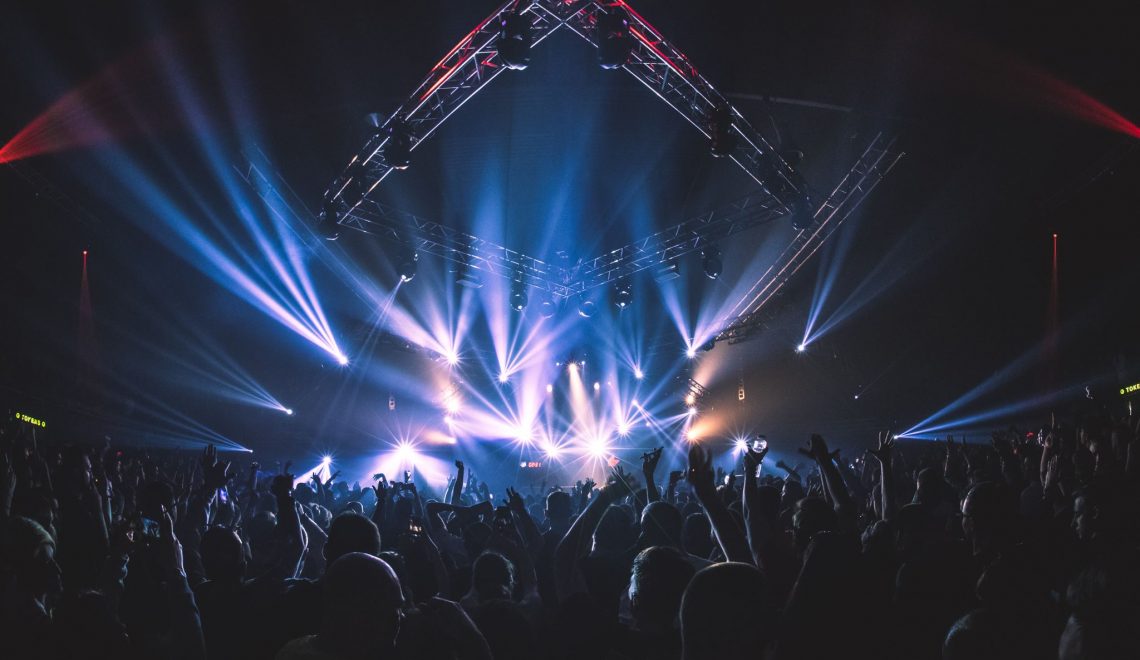 LOVEFEST 2019 will be taking place in Vrnjacka Banja, Serbia from the 1st until the 3rd of August in 2019.

The first day of the festival will be marked by performance of techno legend Richie Hawtin on the Fire stage. Next to famous Richie, festival will host Enrico Sanguliano, Rodhad and Dutch techno star Joris Voorn.

On Friday , the Lovefest brings some of the most established artists in Serbia, such as  Jamie Jones and currently the most wanted twins in the world- The Martinez Brothers.

Guy Gerber will perform on the same evening, and Nick Curly will be visiting Vrnjacka Banja for the second time. The last night of the Fire Stage can be called the Closing Ceremony, since the stars of the evening will be Marco Carola and Joseph Capriati, and they will be joined by a trio of Italo Johnson and Tini Gessler, a resident of the famous Ibiza’s Amnesia Club.

This year, Seth Troxler will open the Energy Stage with a special DJ set. As always for fans of underground and vinyl, this stage will present performers who are currently playing in clubs like Berlin’s Berghain, among which are the Facility, Ben Ufo, Boo Williams, Sassy J, Jane Fitz, XDB, K-Hand, Jonny Rock and many others. The legendary Joe Claussell returns to the Energy Stage!

“According to your taste” is this year’s festival slogan!

According to the organizers, the slogan of the thirteenth edition of the festival “According to your taste” is not accidental at all. Namely, this year, Live Stage returns again in a completely new style and with a special concert format. Line up for this stage will be announced in the next two weeks, and it will complete the music program of this year’s edition and prove that from August 1- 3 Vrnjacka Banja will offer different kinds of music styles for everybody!

The sale of three-day tickets at a special price of 28 euros starts on March 27 and will last until the 3rd of April at midnight. A limited series of tickets at a special and lowest price will be available for purchase in the next seven days at  Tickets.rs (formerly Eventim) and Gigstix, or ordered via www.lovefest.rs. Purchasing this limited edition saves more than 70% of the regular price of the ticket.