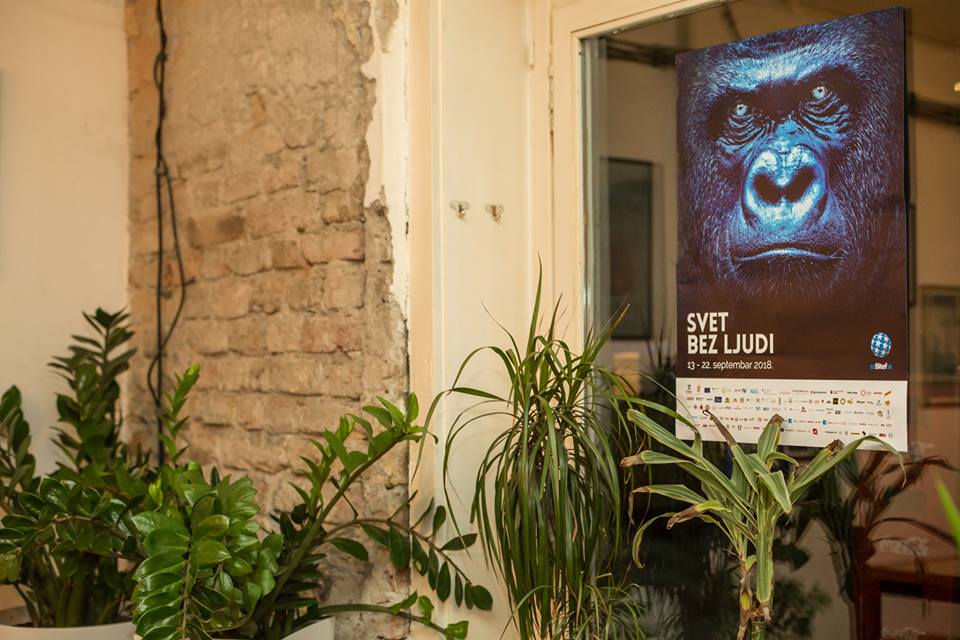 52nd Bitef festival will be held in Belgrade from 13th – 22nd September, 2018. In addition to the performances of the political theater, the music theater, installations without actors on the scenes, this year’s festival also brings to Belgrade unique musical expressions and poetics.

This year audience will have the opportunity to see a show from Estonia. NO43 Filth produced by the Theater NO99 from Tallinn and directed by tandem Ene-Liis Semper and Tiit Ojasoo, is one of the noteworthy performances in European frameworks in recent years. Theatre NO99 is already internationally renowned and recognized, especially since it won the prestigious reward Premio Europa: New Theatrical Realities.

NO43 Filth is a choreographic symphony of the world’s breakdown moment, filled with maximum attention and energy charged by people on the scene. According to Bitef artistic director, Ivan Medenica, this is a kind of physical theater, rather than contemporary dance, with a distinctive artistic aspect. Ten well-articulated actors perform in a ring filled with mud a series of diverse, predominantly non-verbal situations: ranging from scenes from everyday life to those which develop Christian allegories. It is common for them to be comic and absurd, as a variation of Ionesco’s theater, but also by forming the “global metaphor” of the breakdown of the modern world – the one who is “in the mud”. And yet, the very fact that actors literally wallow in mud, and that the situations keep changing and developing in new, unexpected, and absurd directions, prevents us from reducing this performance to that shallow metaphor: its powerful performative-visual effect outweighs any clear meaning.

The piece was inspired by the novel The Pеtty Demon, written in 1907th by Russian poet Fyodor Sologub, representative of symbolism. Numerous theater critics have written that this performance leads to a cathartic state of mind, and bring the question in front of the audience – could the atmosphere in which the world has reached the end of evolution be a trigger for a new beginning?

If there is some performance in this year’s selection, which we can call the true “Bitef sweetness”, then it is certainly NO43 Filth. Somewhat older Bitef audiences will most certainly be nostalgic about these performances, which have led to a general belief that the Belgrade festival of new tendencies is a place where audiences may well be hit by mud. The “general cataclysm” dimension of the NO43 Filth makes it the peak of the first part of the selection and at the same time the ideal passage to the new whole, in the literal sense – the world without people. 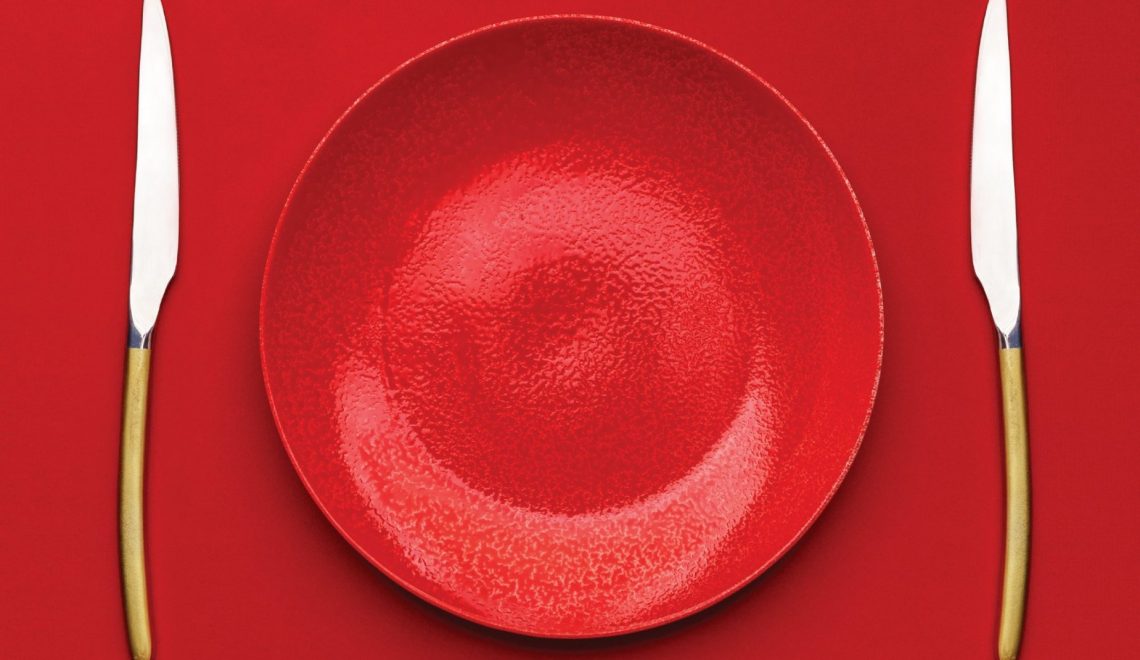 WHAT'S ON
BITEF FESTIVAL 2019: LET’S START LOVE FROM THE BEGINNING