Bittersweet party with Jenny Cardini at 20/44 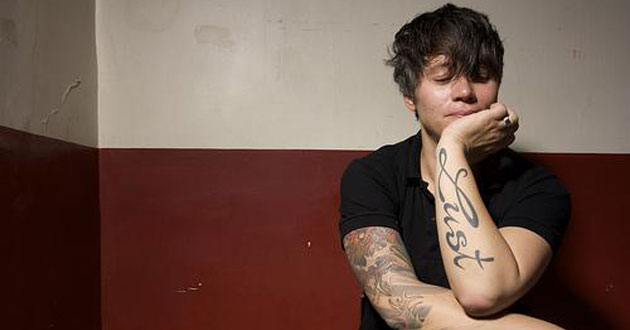 Bitter sweet party will be held on the 20th of May at the boat 20/44. The party will feature Manuel Fischer (Zürich), Kristijan Molnar (Belgrade) and Jennifer Cardini (Cologne, GER).  Tickets: 300 RSD before midnight, 500 RSD after midnight.

After more than a decade spent building an enviable reputation for herself in the clubs of Paris, Jennifer Cardini has become an international concern. Her overwhelming charisma and versatility behind the decks has led to invitations to play at such reputed nightspots as Panorama Bar, Nitsa, and Fabric, and with her creative platform and label Correspondant very much on the up, her standing as a tastemaker is as prominent as ever.

A move from Paris to Cologne would only enhance her international standing after a mutual respect between herself and iconic local label Kompakt blossomed, generating the now-seminal mix CD ‘Feeling Strange’ that still stands high, alongside many others from her catalogue, as a testimony to her ability to source on-the-pulse sounds. This also extends beyond traditional dance music formats, annually stitching together idiosyncratic finds for shows during Paris Fashion Week.

Not only an active DJ, Cardini also thrives in the studio with  heavily emotive sound which defies definition, that’s seen release on standout imprints such as Kill The DJ, Crosstown Rebels, and her own Correspondant. Founded in 2011, the label serves as a platform for music from a core of likeminded artists such as Agents Of Time, Man Power, and Andre Bratten, as well as her recent recording partnership with David Shaw under the Cardini & Shaw guise. The success and cohesive aesthetics of the imprint this far has led to memorable label nights all over Europe. 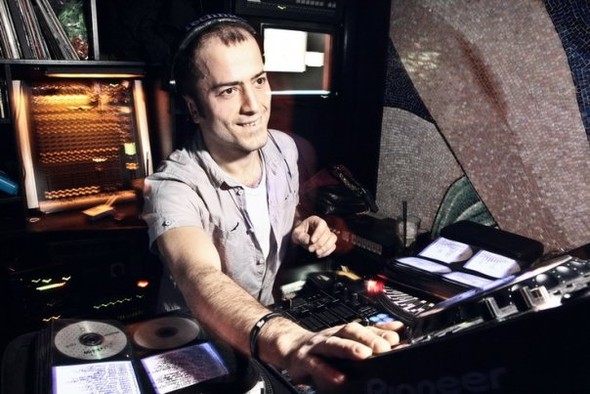