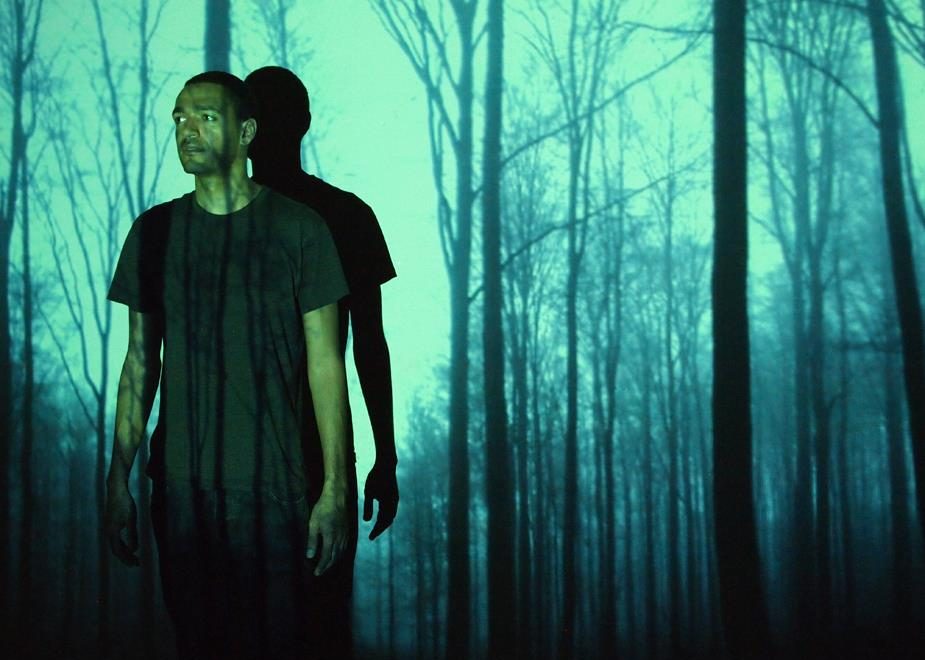 Blender festival will host German DJ and producer Patrice Bäumel on the 26th of May. Party will take place in Barutana, on Kalemegdan fortress. Local support will be provided by Bokee and Wet Dreams. Tickets can be purchased at Gigstrix and Eventim box offices. Find more info here.

Patrice Bäumel is an internationally renowned dj and producer currently living in Amsterdam. He is a long-running resident dj at Trouw Amsterdam, one of Europe’s leading venues for electronic music, running his “Black Magic” and “HiFi” nights at the club.

Bäumel infuses his productions and dj sets with lots of energy and a sense of adventure, creating a sound that is satisfies the mind as well as the body. He calls it “techno music for grown-ups”. Trademark productions like “Roar”, “Mike Tyson” or, more recently, “The Woods” are perfect examples of that philosophy.
Bäumel has worked with a number of outstanding labels like Get Physical, K7, Systematic, Diynamic, Trouw and Turbo and has big releases coming up in 2014 for Kompakt and My Favorite Robot.

Bäumel is also involved in several crossover projects involving classical music, such as his rendition of Steve Reich’s “Drumming” at the Concertgebouw during ADE in 2013 or his “Yellow Lounge” residency at Trouw. 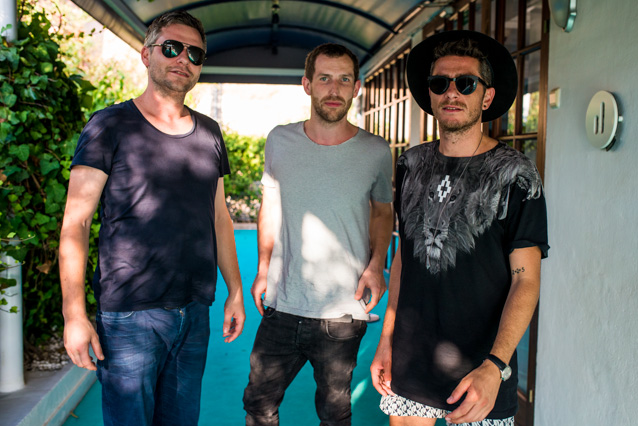 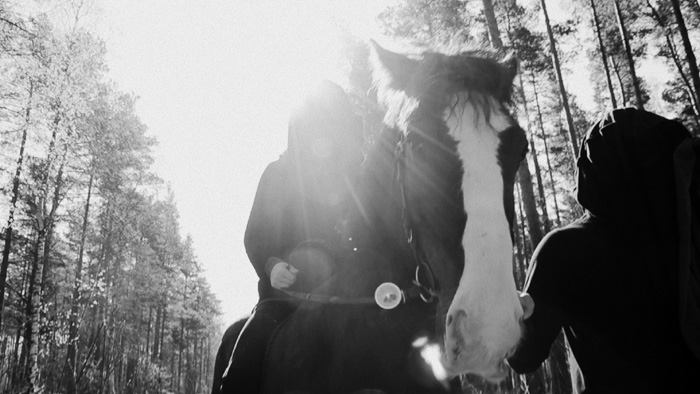