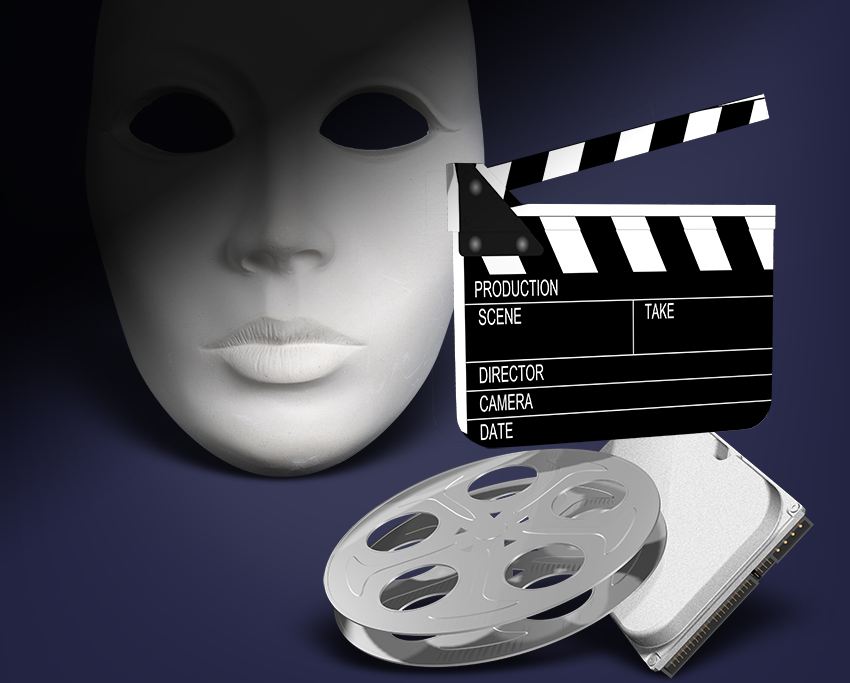 Belgrade International Film Festival for and by People with Disabilities

Submissions for the Fourth Belgrade International Film Festival for and by people with Disabilities – BOSIFEST 2013 are open from Monday, February 11 until Sunday, March 31

BOSIFEST is the International Film Festival for and by persons with disabilities, the only one of this kind in the Southeast Europe, which will be organized this year for the fourth time in Serbia by the Hendi Center Koloseum. As in past four years, this year on the big screen a great number of films will be shown both in competitive and non-competitive part. So far visitors of the BOSIFEST had an opportunity to watch 140 films that had life of the people with disabilities as their subject or were created by the disabled authors.

The first BOSIFEST was held from 20th – 30th May 2010 in the Hall of the House of Unions, with the slogan “Invisible differences – visible similarities”. 55 films were presented that year about the life and work of persons with disabilities from 18 countries and three continents. First year the Grand Prix was awarded to “Portrait of Emotions”, produced and directed by Mr. Slavomir Grun­berg (USA). BOSIFEST Plaque for Best Director was awarded to “Drona and Me” (The Nether­lands), and BOSIFEST Plaque for the best screenplay went to “The Collector of Bedford Street” (USA). Audience Award in the national category was awarded to Mr. Zoran Cvetković’s film «Sorry I›m late» and in the international film category «Like a Butterfly”, directed and written by Ms. Ewa Piet (Poland).

The second BOSIFEST was held from 3rd – 5th  June 2011 at The Youth Center in Belgrade, un­der the slogan “View, movement, life” and audience was introduced with 30 films in competitive and 25 titles in non-competitive part of the program. Members of the BOSIFEST 2011 selection committee were Mr. Igor Turčinović and Mr. Momčilo Moma Mrdaković. Grand Prix was awarded to «Last Flight», directed by Yves Langlois (Canada). BOSIFEST Plaque for Best Director was awarded to «Rainman goes to Rockwiz» and Best script Plaque went to the hands of the writer of the «Two Perspectives» (BiH). The film «Savage» (Slovenia) got the Audience Award.

The Third BOSIFEST under the slogan «Do not call me special» was held from 21st – 23rd May 2012 at The Youth Center in Belgrade, and selectors were Mr. Oleg Novković and Mr. Darijan Mihajlović. At last year’s BOSIFEST 14 films were shown in the competitive and 17 in non-com­petitive part of the program. Grand Prix was awarded to the film «Necessary Games» directed by Sophie Hyde (Australia). BOSIFEST Plaque for Best Director was awarded to «Step up!» (Canada), and a Plaque for the best screenplay won «Flying Ann» (The Netherlands). Serbian film “Silent” got the Audience Award.

In addition to film screenings, BOSIFEST offers additional programs in the form of workshops, panel discussions and roundtables.

Why is it important BOSIFEST?

The purpose of establishing BOSIFEST was to indicate the creative work and opportunities of the participants on the public cultural scene, and to spread the message that the people with disabilities should have the same rights and obligations as other citizens. Moreover, the festival provides a strong incentive for the adoption of measures for equal participation and integration of the people with disabilities into society.

Films presented at the BOSIFEST attract great deal of public attention, and attention of the as­sociations of persons with disabilities and non-governmental sector in Serbia. Furthermore, every year, this film event contributes to informing the public about the rights, the status and needs of the people with disabilities, improves communication, contribute to the acceptance of diversity, and it is breaking down prejudices about persons with disabilities, and at the same time, program of the BOSIFEST has stimulating effect on the creation of new film and artistic accomplishments.

Through a program BOSIFEST offers possible solutions for the further development of democratic society and environment that will be accessible and free of obstacles and barriers for everybody. The festival promotes the City of Belgrade and Serbia through the richness of diversity and is committed to encourage our cultural and professional public to learn about the accomplishments of artists with disabilities from around the world, as well as to create conditions for exchange of views and experiences of film artists.