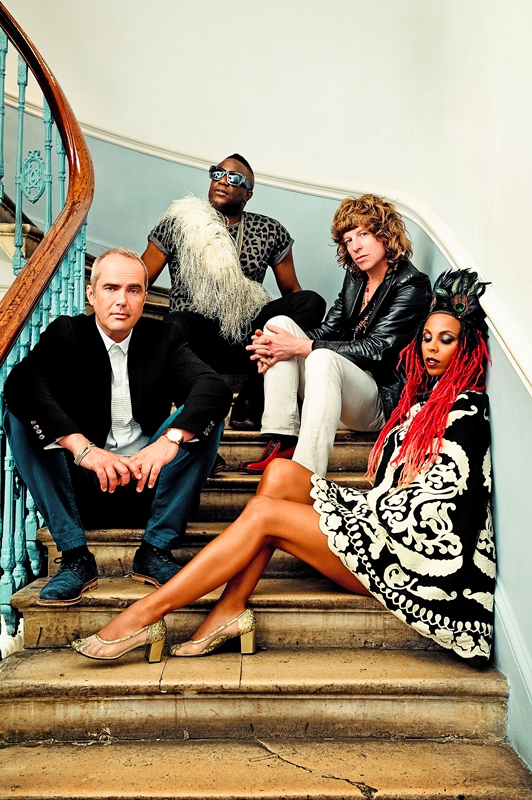 The legendary British band Brand New Heavies , pioneers of London’s and the world’s acid-jazz scene , will perform exclusive concert on Saturday , on the 2nd November at club Promenada (Beton Hala). A chance to hear their unique mix of jazz, funk and soul this time will have only selected audience. A band that usually performs in front of thousands in Belgrade has decided for an intimate club gig.

Brand New Heavies were established in 1985. in the suburbs of London. They became the leaders of accid -jazz scene that has quickly conquered the world in the early 90 ‘s. Even their 16 songs, most notably ” Dream on Dreamer “, “You’ve Got a Friend,” and

” Sometimes” have found a place on the American and British ” Top 40 ” charts. Led by the band’s new singer , charismatic  Dawn Joseph, band will promote  planetary hits and 11 albums, followed by album “Forward” , which was published this year.