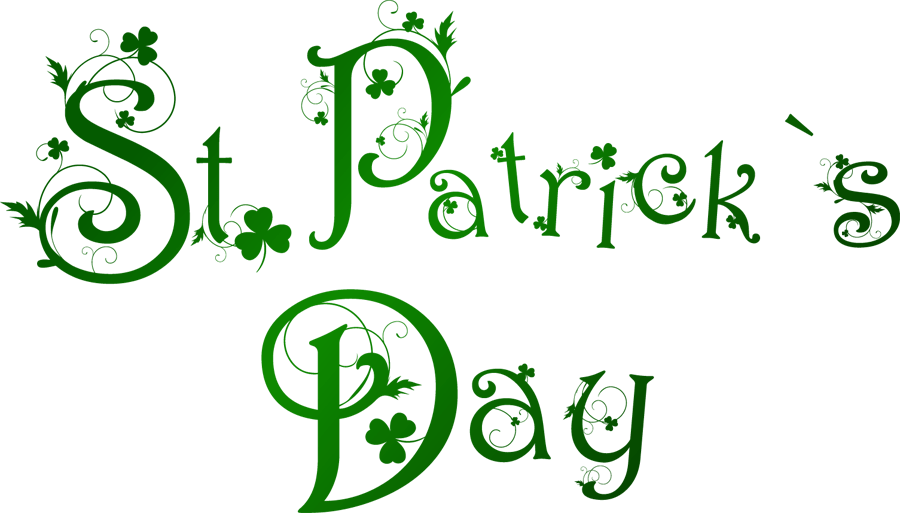 Saint Patrick’s Day is celebrated on the 17th of March, in the delicate period of passing winter and the first signs of joyous spring. This great festivity has evolved during the last couple of decades from a simple national holiday of Irish people everywhere to a great international festival, that only formally kept connections to Irish tradition.

Irish enthusiasts in Belgrade have been celebrating this day ever since the 90’s, when the first Saint Patrick’s Day concerts were held by the most famous Irish rock band from Serbia – Orthodox Celts. Since then, their audience has grown, and eventually new bands were formed, as well as the first Irish dance troupe.

This year, the first Belgrade Irish Festival (http://www.irishfest.rs/home) will be held from march 11th to 17th. Although primarily a film festival, other activities will be held – such as a theatre play, a concert and photo competition. The films representing new Irish cinematography will be played at Cinema Fontana, Jugoslovenska Kinoteka and Dom Omladine.

If you find yourself in the heart of the city on Friday night (march 15th), be sure to visit splav Boem to Irish (http://www.facebook.com/events/270846823047708), an overture to the St. Patrick’s Day at the raft (splav) Boem, located near Brankow bridge, on the bank of the Sava river.  Two young Irish rock bands will be playing: Slavic Bard and Loch Whiskey, and two Irish dance groups will use their talent to add up to the atmosphere: Erin’s Fiddle and Celtic Spirit. If you want to compete at the various disciplines, you just might get a chance to win lovely awards.
On Sunday the 17th, the famous Orthodox Celts (www.orthodoxcelts.com) will be playing at their traditional St. Patrick’s Day concert at the SKC. On the same day, T-Pub (www.facebook.com/tpub.beograd) will be organizing a celebration including the bands Krčmarice, Loch Whiskey, Slavic Bard and Aleksa & Stefan, as well as the dance performance of the Irish dance group Erin’s Fiddle. If you decide to go to the Orthodox Celts concert, be sure to drop by the T-Pub, where you can enjoy more Irish experience at the afterparty that will last all night.