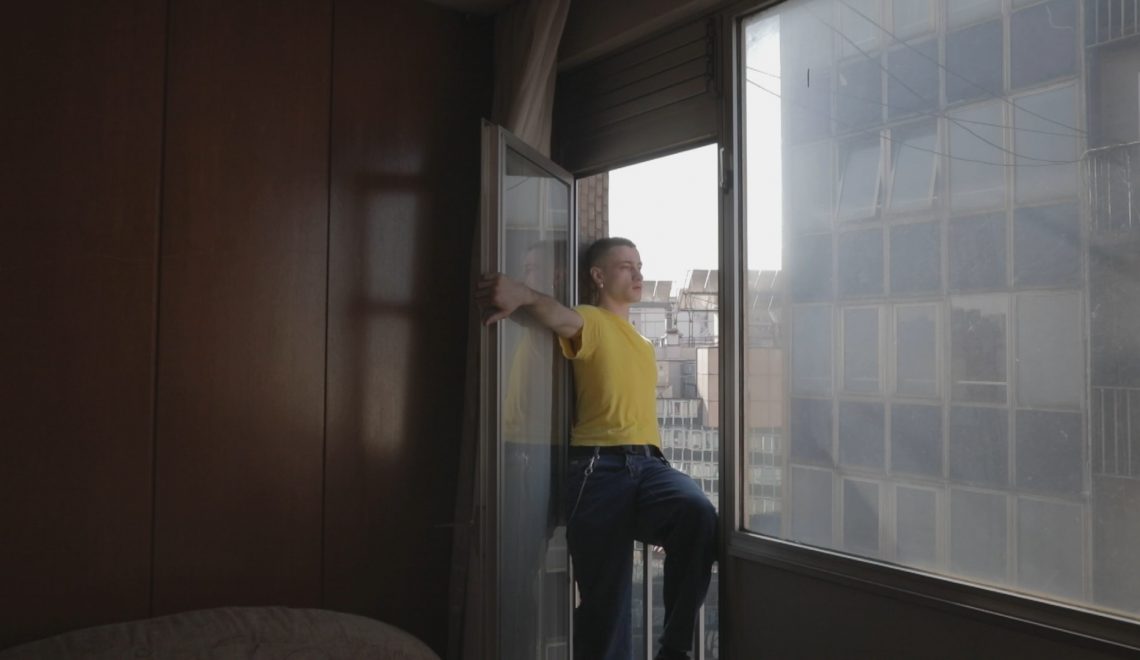 Dutch music producer Enequist has released a new EP titled OPIUM. The music video was recorded in Belgrade, and it inspires the viewers to immerse into different dimensions of the cityscape.

Video producer Marija Dondovic talks about collaboration with the Dutch music producer and the rest of the team. Check it out now!

“When the musician and music producer Enequist, from Netherlands, asked me about a collaboration for his new EP Opium, it was clear from the beginning, that Belgrad is the perfect location. I was working with a small team of talented artists from Vienna, Tuzna, Berlin and Kiew.

As the name Opium says the video is about the state of mind and its possibilities. We see Bogdan dancing driven by his energy in every room he enters, and all of this is happening without any consumed drugs. It’s all about expression. Everybody has an own inner world in our minds. We do not share every part of it to others. In the video we see Bogdan expressing his world through dance moves. His vibe is present wherever he is. And of course his image fits perfectly to the song and the soul of Belgrade”.

OPIUM by Enequist
by Dragana Kostica
Leave a comment