Chrysta Bell to Sing in Belgrade / Feels Like Love Tour ’19 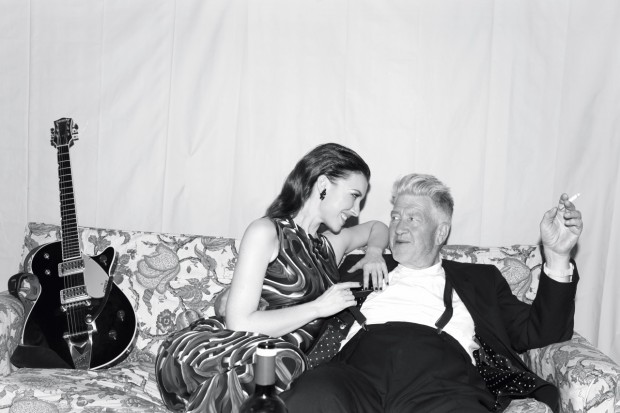 The star of the latest Twin Peaks episodes and David Lynch’s muse, a talented musician, actress and model – Chysta Bell will be singing in Belgrade for the second time. Together with her live band, within Feels like Love tour she will promote songs from their 4th upcoming album.

In Twin Peaks, C.B. stars Tammy Preston, an FBI agent,  and of course like other divas from David’s movies looks like a real femme fatale.

Chrysta Bell Zucht, known professionally as Chrysta Bell, is an American singer, songwriter, model, and actress. She has worked professionally with filmmaker and composer David Lynch since the pair met in 1999 and together they have released two albums in the genre of dream pop. Her voice and musical style are described as “ethereal” and “sensual”. Her new album, We Dissolve, released independently on Meta Hari Records in June 2017, is produced by John Parish, with guests including Adrian Utley, Geoff Downes and Stephen O’Malley. In her first television acting role, Bell plays FBI Agent Tammy Preston in the revival of Twin Peaks that premiered on Showtime on May 21, 2017 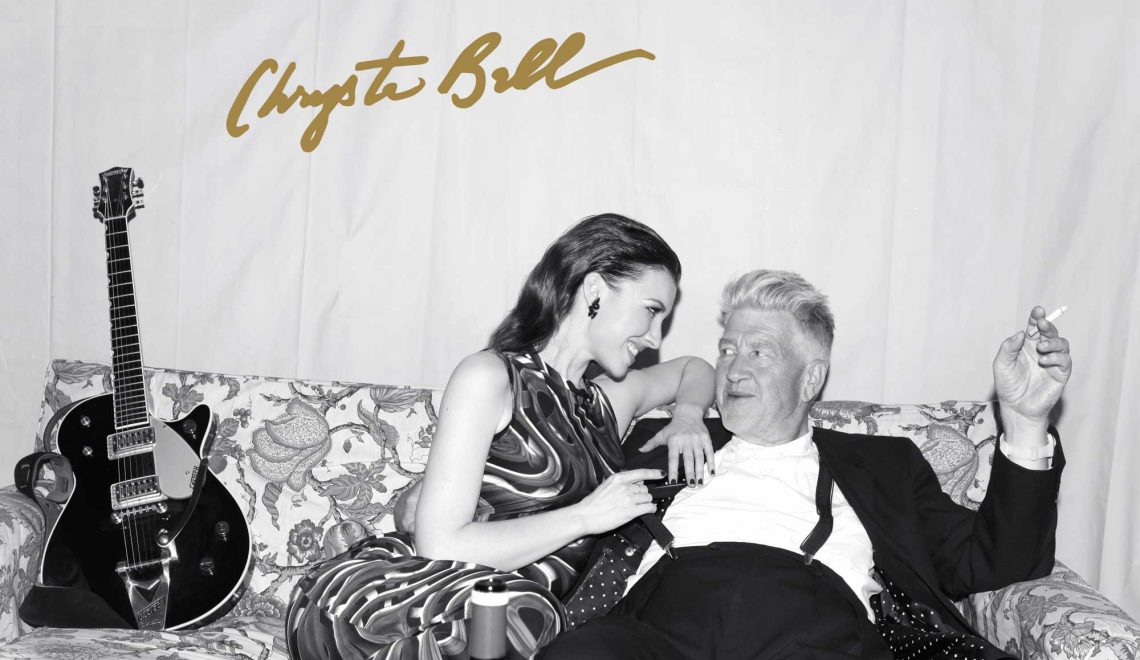