“Citizenfour” to Open This Year’s Beldocs 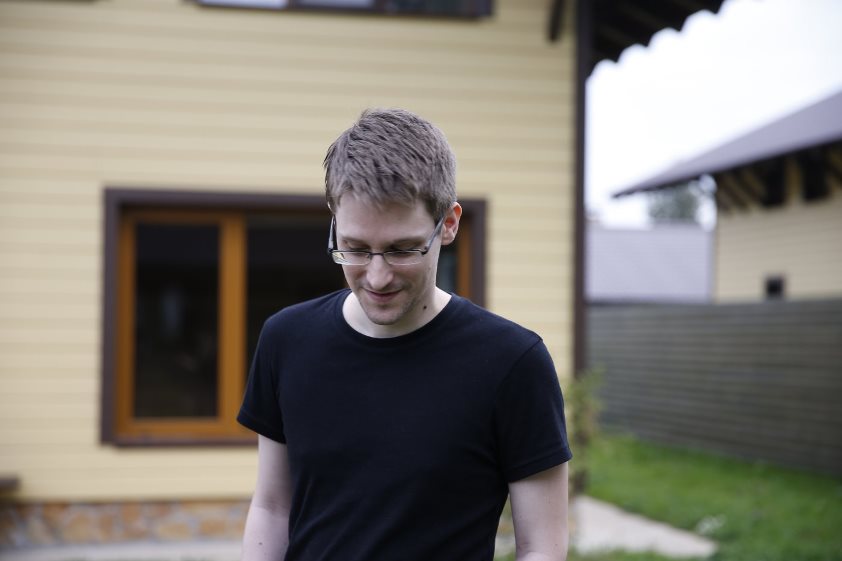 New edition of documentary film festival Beldocs will be open on the 7th of May at 21 h. “Citizenfour” will be premiered at Sava Centar in Belgrade. “Citizenfour”  addressed by the former Internet pseudonym of Edward Snowden, the former US intelligence officer. The festival lasts until the 14th of May.

In January 2013, Laura Poitras started receiving anonymous encrypted e-mails from “CITIZENFOUR,” who claimed to have evidence of illegal covert surveillance programs run by the NSA in collaboration with other intelligence agencies worldwide. Five months later, she and reporters Glenn Greenwald and Ewen MacAskill flew to Hong Kong for the first of many meetings with the man who turned out to be Edward Snowden. She brought her camera with her. The resulting film is history unfolding before our eyes.