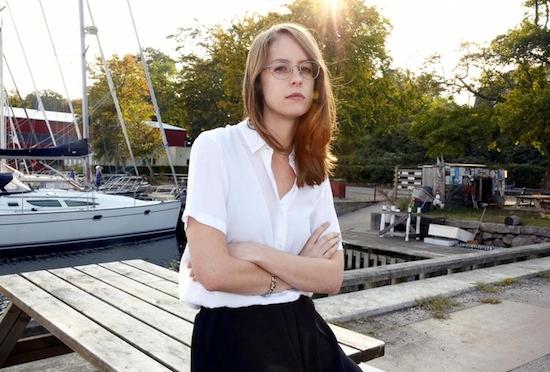 We are proud to present the season 7 opening of Belgrade techno cathedral Drugstore. The opening party will take place on September 29 starting from midnight. The special guest star is none other than Avalon Emerson.

The “new” Drugstore found its place in the former industrial quarter of Palilula municipality. After the great success this underground club had in Beko building in downtown, they started a new concept in this new riveting venue which is a far cry from Berghain Berlin though, dark, raw and rough around the edges, situated in what used to be a  slaughter house. Space is big (600 m2), it can accommodate up to  1000 people and it includes wide cathedral like room and corridors. The owners, some local guys, usually host big names from underground electronic music scene and throw  parties on two stages. Brace yourselves up  for techno, underground house and alternative bands from local and international scene.  Let me drop a few names: Molly Nillson, Dasha Rush, Xanax, Trax, Elektrabel, Jor, Dimi Angelis and many more. Drugstore is  an independent club, supports artists and local DJs as Filip Xavi, Tijana T, Grof, Banda Panda etc. It’s open on Fridays and Saturdays.

The vipers are going in. We’re opening the Main Hall and Black Room for the seventh year in a row. 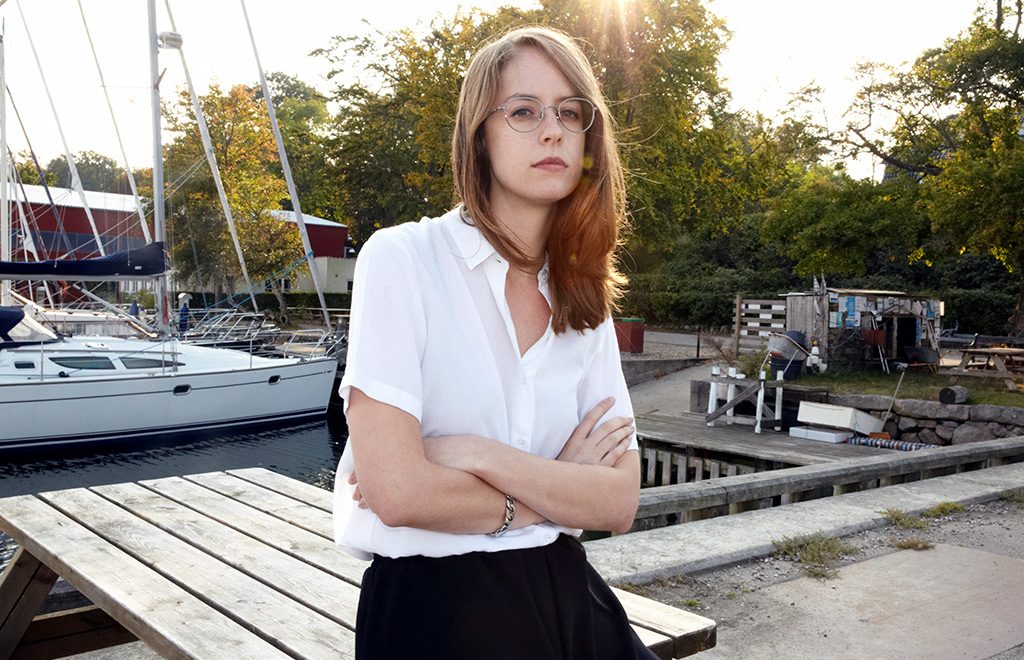